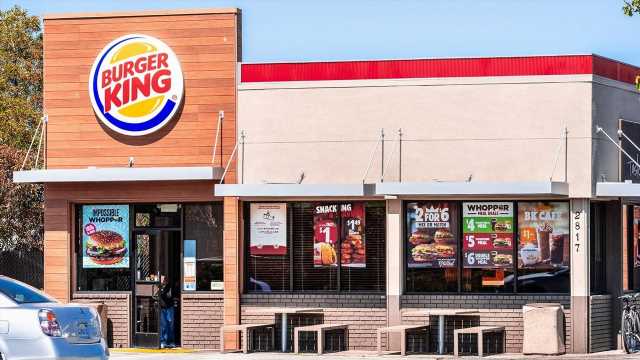 The global fast food chain took to the social media platform on Thursday stating its crown nuggets are greater than dino nuggets, but not everyone was in agreement with the "hot take."

"Never say this again Burger King, we all know this is just biased," another commenter chimed in.

One Twitter user pointed out that dino nuggets are regularly available whereas Burger King’s crown nuggets have been available for a limited time.

"That’s what makes them so tantalizing—there’s a ‘will they won’t they’ aspect," the fast food chain argued in a tweet.

The last time Burger King brought back its crown nuggets was in May 2021, and that reappearance followed a 10-year hiatus. Only 25 restaurants in Miami were able to partake in the crown nugget return.

While some Twitter users took a staunch side on the crown and dino nugget debate, some peacemakers suggested both versions could be enjoyed together, which is an idea Burger King didn’t show outright opposition to.

The chain still tried to defend its position as Twitter users continued to share their thoughts and opinions.

But, a commenter countered that point by writing: "Doesn't that just make them historically accurate…Like chicken nuggets but with more heritage." 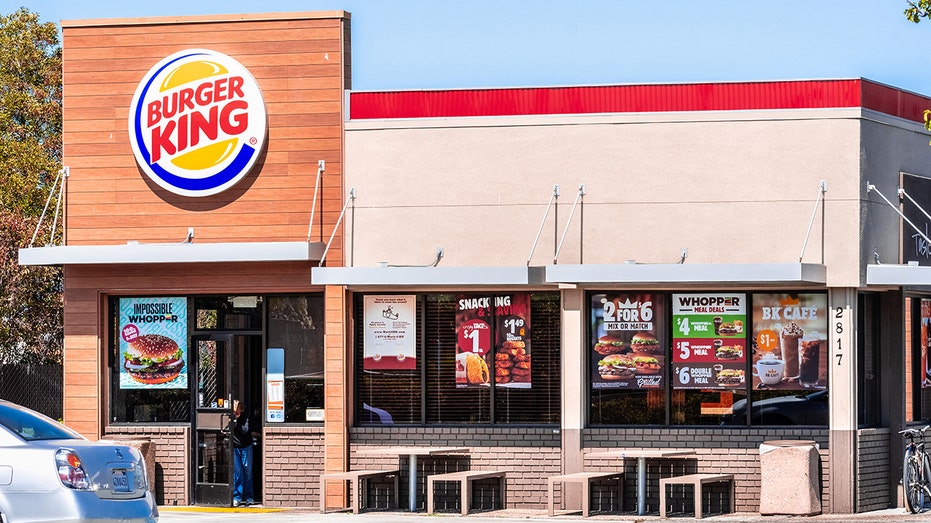 BURGER KING GIVES A TASTE OF ITS ENVIRONMENTALLY-FRIENDLY PACKAGING

Representatives at Burger King did not immediately respond to FOX Business’ request for comment.

The restaurant chain has occasionally brought up its crown nuggets on social media despite it not being a regular menu item.

Ahead of its limited-time run in the spring, Burger King shared a Twitter poll to gauge its following’s interest in crown nuggets in April. The poll showed 56% of respondents were in favor of the nuggets' return.

While the status of crown nuggets at Burger King remains a mystery to fans, there are three different petitions on Change.org calling for the permanent return of the menu item.