Prime Minister Scott Morrison has moved to quell the condemnation of his comments about the conditions faced by Australia’s European settlers, saying there were never meant to be a “competing” narrative with the hardship encountered by Indigenous Australians.

Labor and the Greens slammed his comments on Thursday after Mr Morrison said the circumstances of settlement in 1788 had been difficult for both Indigenous and non-Indigenous Australians. 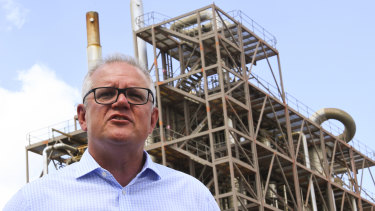 Prime Minister Scott Morrison says Australia Day is an occasion to mark the 25 million stories of people across the nation.Credit:Lukas Coch AAP

Former Australians of the Year Michael Dodson and Cathy Freeman also took aim at Mr Morrison, with the former calling his comments about Australia Day “selfish”, saying he was “very lightweight when it comes to understanding Australian history”.

Mr Morrison said on Friday it was “false” to say he had compared the circumstances when he said January 26 “wasn’t a particularly flash day for the people on those vessels either”.

“Each of us can trace our stories back into our own Australia, Indigenous Australia, First Nations Australia. All the stories are important. All stories should be respected.”

The official national day, observed annually on January 26, marks the anniversary of the 1788 arrival of the First Fleet at Port Jackson in New South Wales and the raising of the British flag at Sydney Cove.

It has become increasingly controversial in the past decade and has been used by Indigenous activists and progressive political groups to push for constitutional reconciliation and a treaty between governments and Aboriginal and Torres Strait Islander communities.

Mr Morrison, a direct descent of the First Fleet, has previously spoken of his family’s centuries-old ties to Australia Day when his fifth-great-grandparents arrived as convicts.

In 2019 he said in his first Australia Day address as prime minister it “wasn’t a great day for my fifth-great-grandfather, William Roberts”, who was transported for stealing five-and-a-half-pound of yarn valued at nine shillings. He said his ancestor was sick, poor and destitute as he was “thrust into an unknown place and an unknown future”.

Moving to contextualise his comments on Friday, Mr Morrison said it was important to understand “the loss, the gains, the successes, the failures, the hardships that were encountered”.

“Australian stories are unique in this country. But the thing they celebrate most about Australians, despite the hardship, whether that be that of dispossession and the terrible disease and destruction faced by the First Nations or whether it was the convicts who came, all those stories are important,” he said.

“They’re not competing with each other. They’re just part of who we are.”

Freeman, an Indigenous athlete who won gold in the 400m at the 2000 Sydney Olympics, had earlier hit out at Mr Morrison’s comments on Twitter.

“You can’t compare the experiences of those 12 ships that first arrived to this country to what their arrival meant for all generations of Australia’s First Nations people!” she wrote on Friday.

Mr Dodson, who was named Australian of the Year in 2009 for his work as an advocate for reconciliation, slammed those comments as “shallow” and showing a lack of empathy.

“It indicates to me a very shallow understanding of the arrival of the First Fleet and the impact of that on Aboriginal Australia,” Mr Dodson told the ABC.

“It’s a very selfish comment. He said nothing about the arrival of that fleet on the Aboriginal owners who own the place.“ 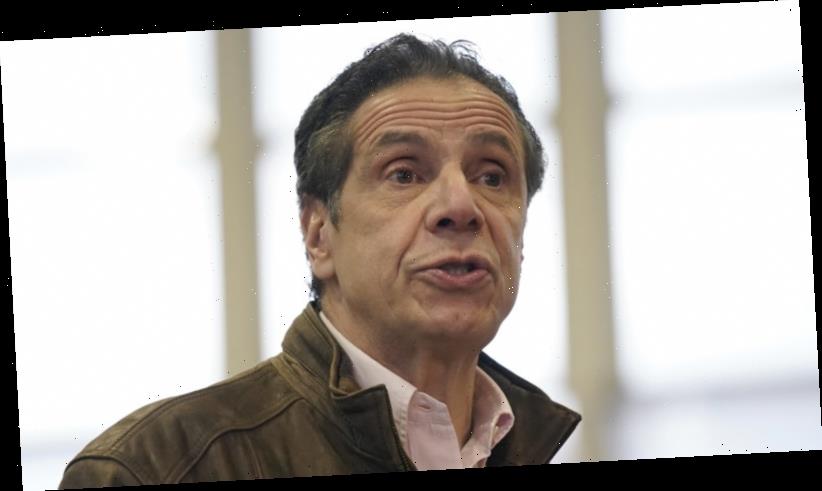