After opening the doors to new stores in London and Milan, Off-White™ has now given an official look at its brand new “Out of Office” sneaker. The silhouette, which was part of the label’s Fall/Winter 2020 collection, is inspired by tennis shoes from the late ’80s and early ’90s.

The sneaker itself features a low-top silhouette, which mixes references to basketball and running to the tennis silhouette. The standout detail of the sneaker is its version of the Off-White™ arrow logo, which has been recontextualized through forward facing darts and a large arrow along the lateral side.

Off-White™’s “Out of Office” sneaker is due to release in five colorways in men’s sizing, including purple, green, red, tan and “Collegiate Pale Blue.” Additionally, the green, red and tan colorways will also release in women’s sizing.1 of 8 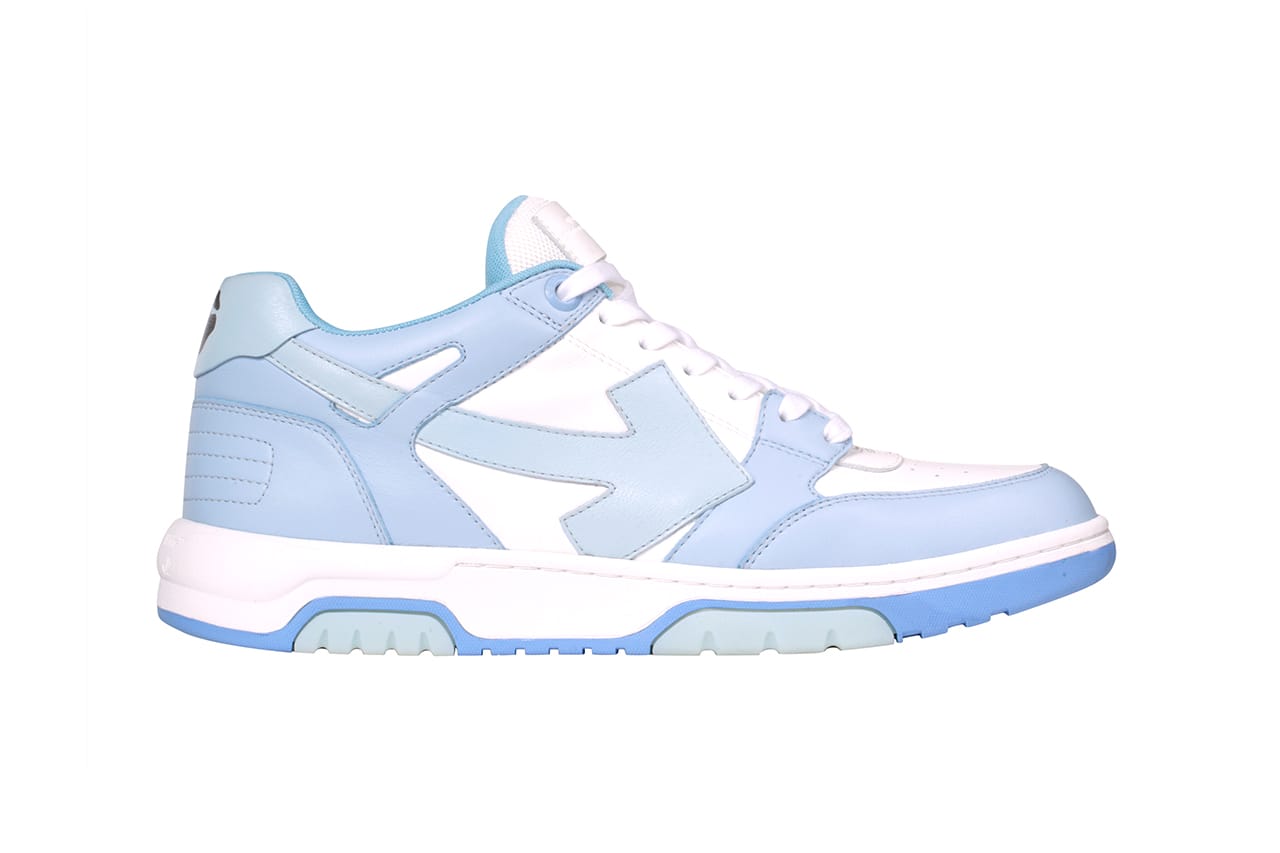 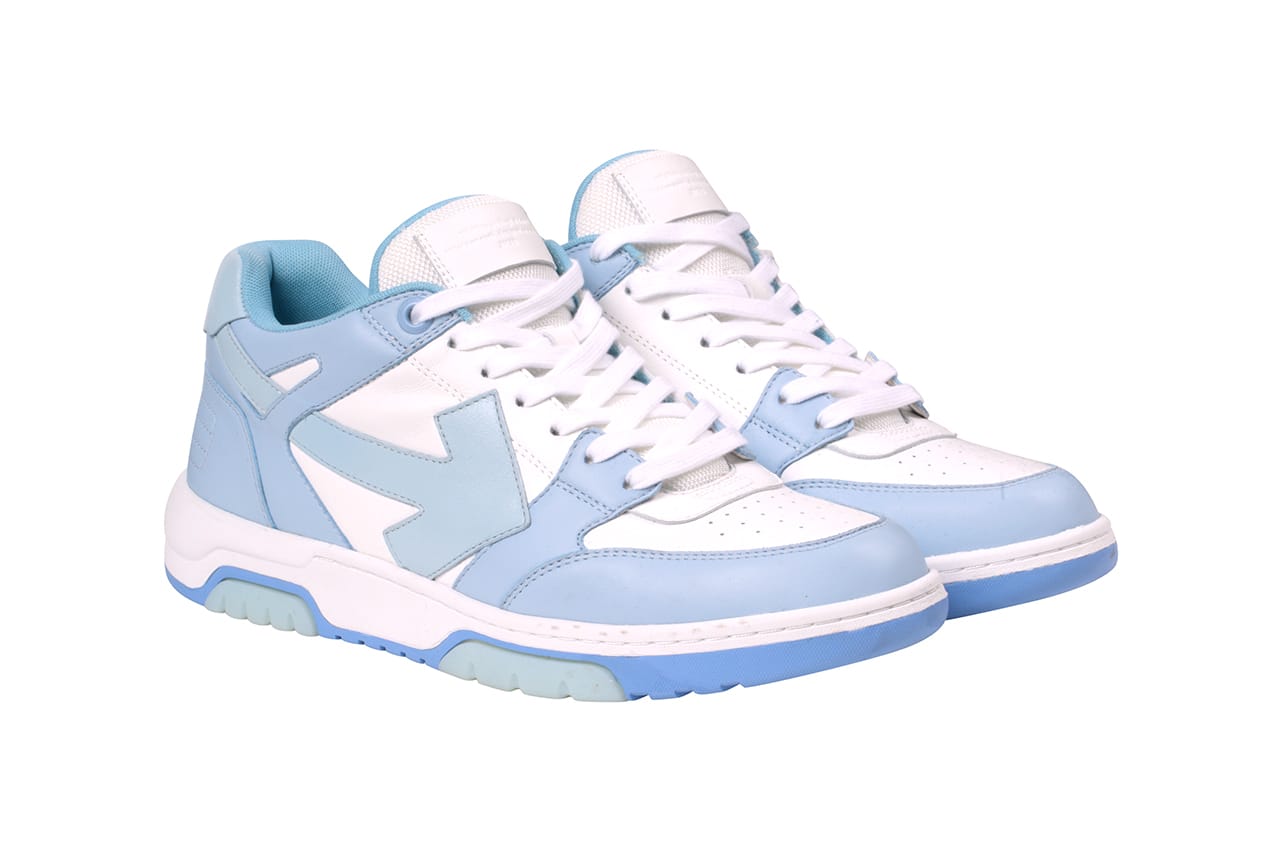 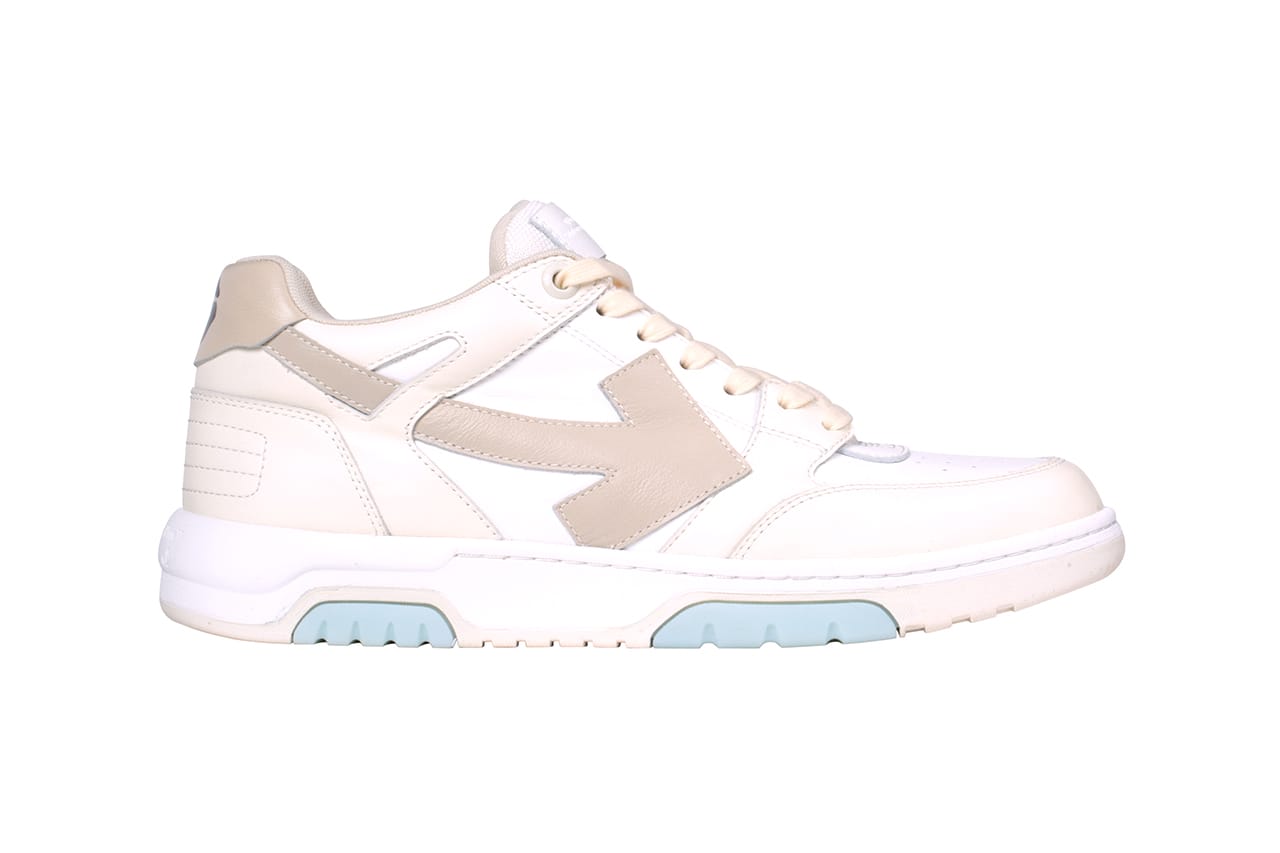 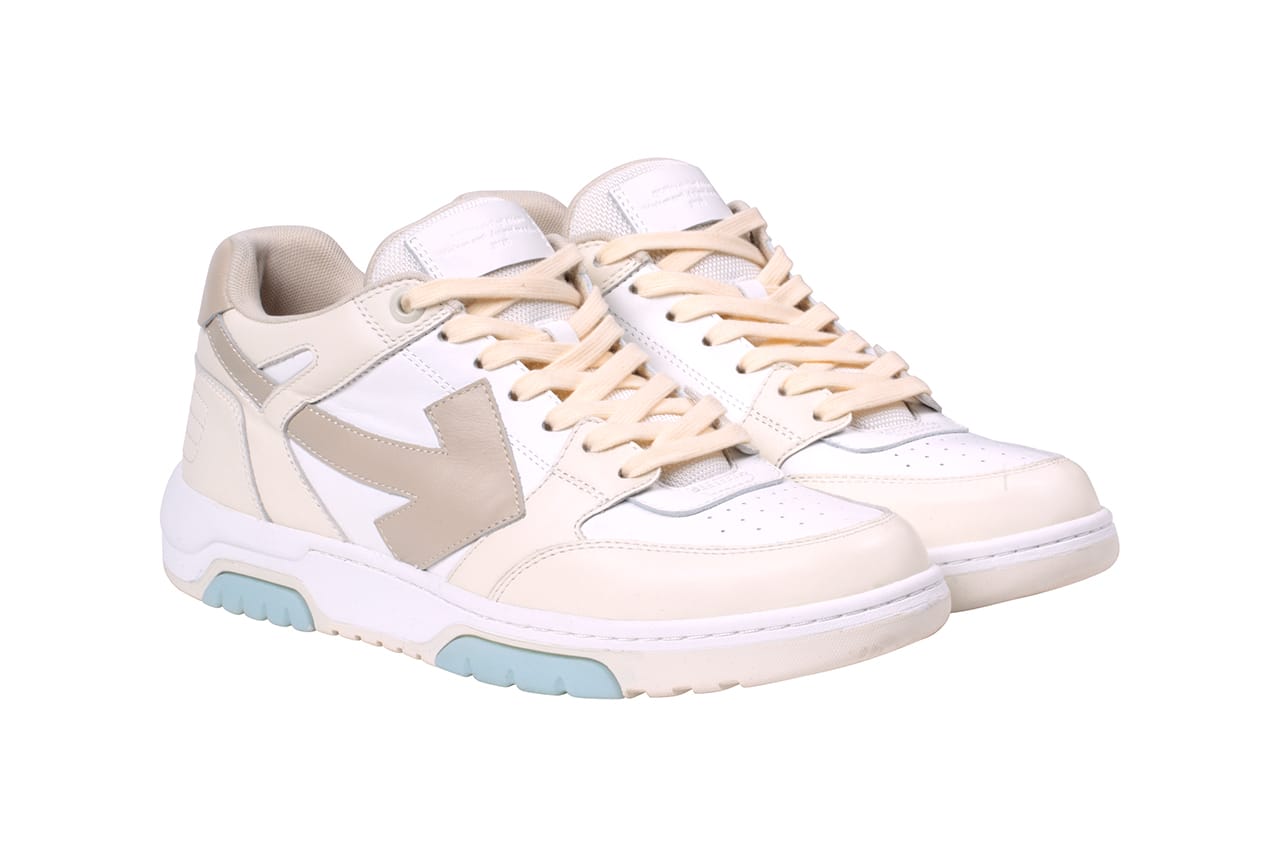 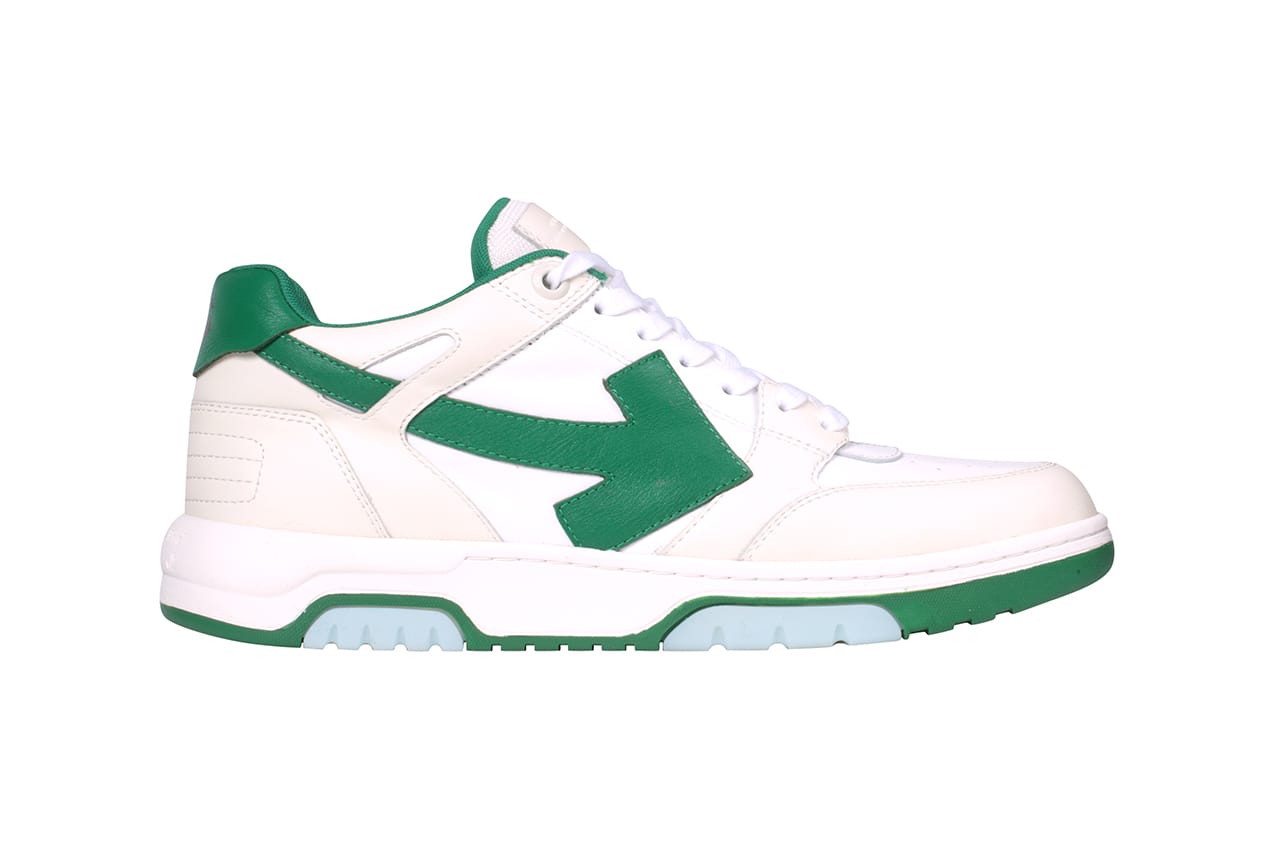 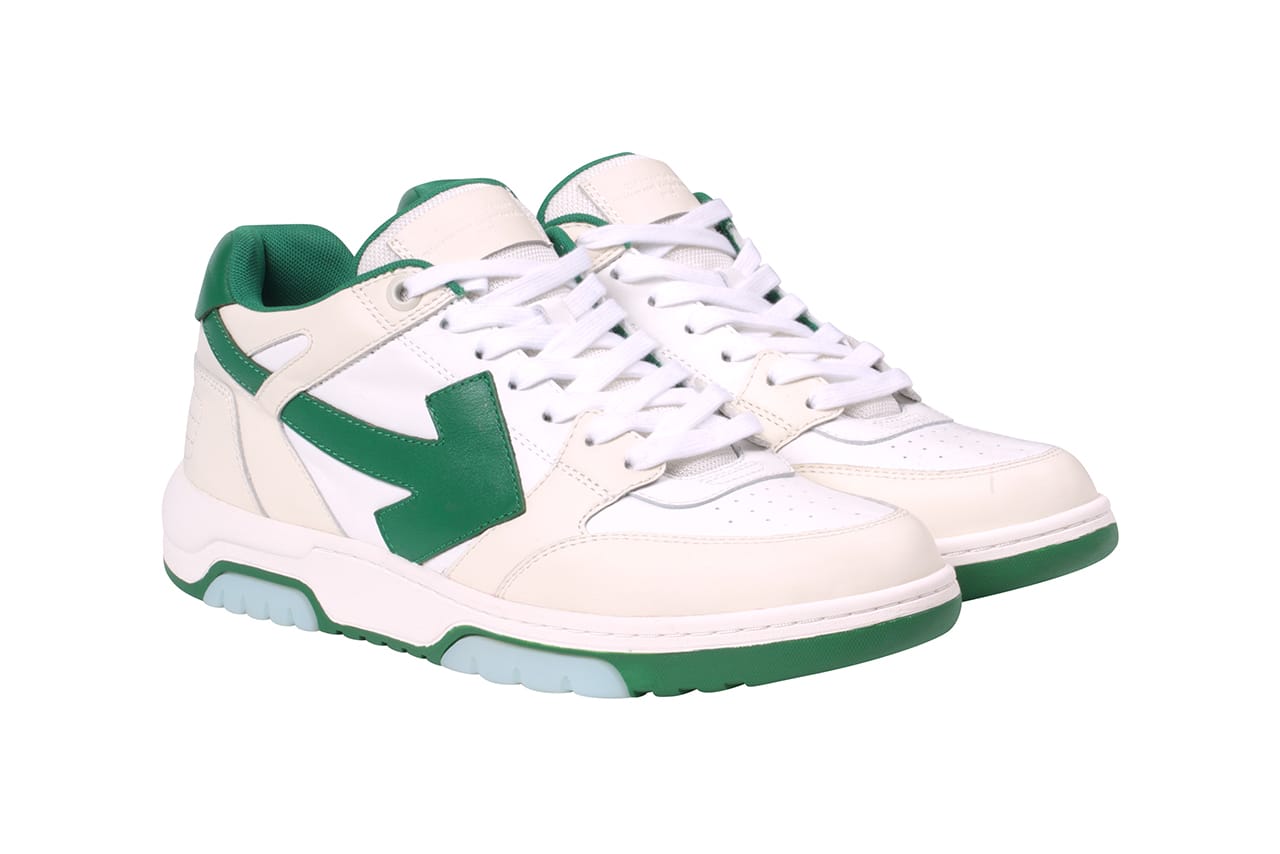 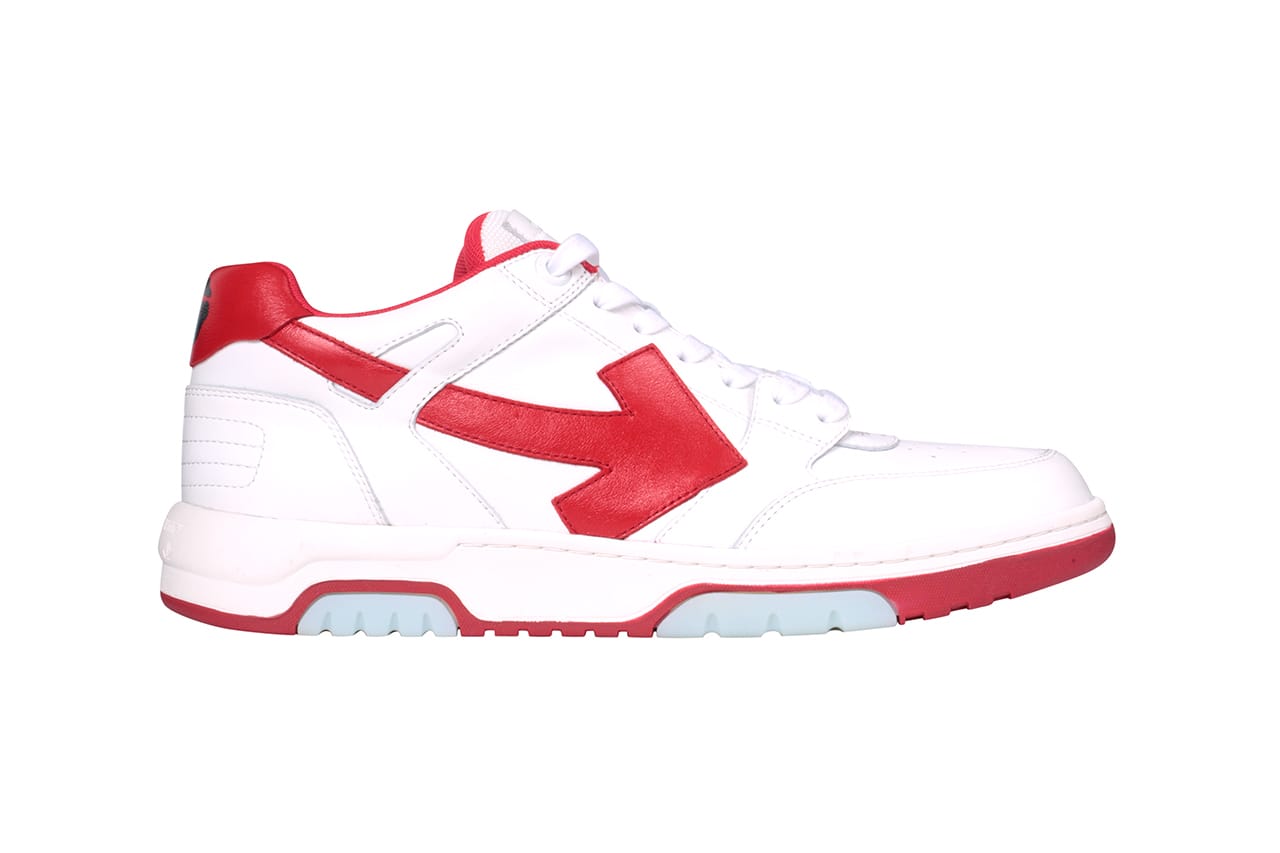 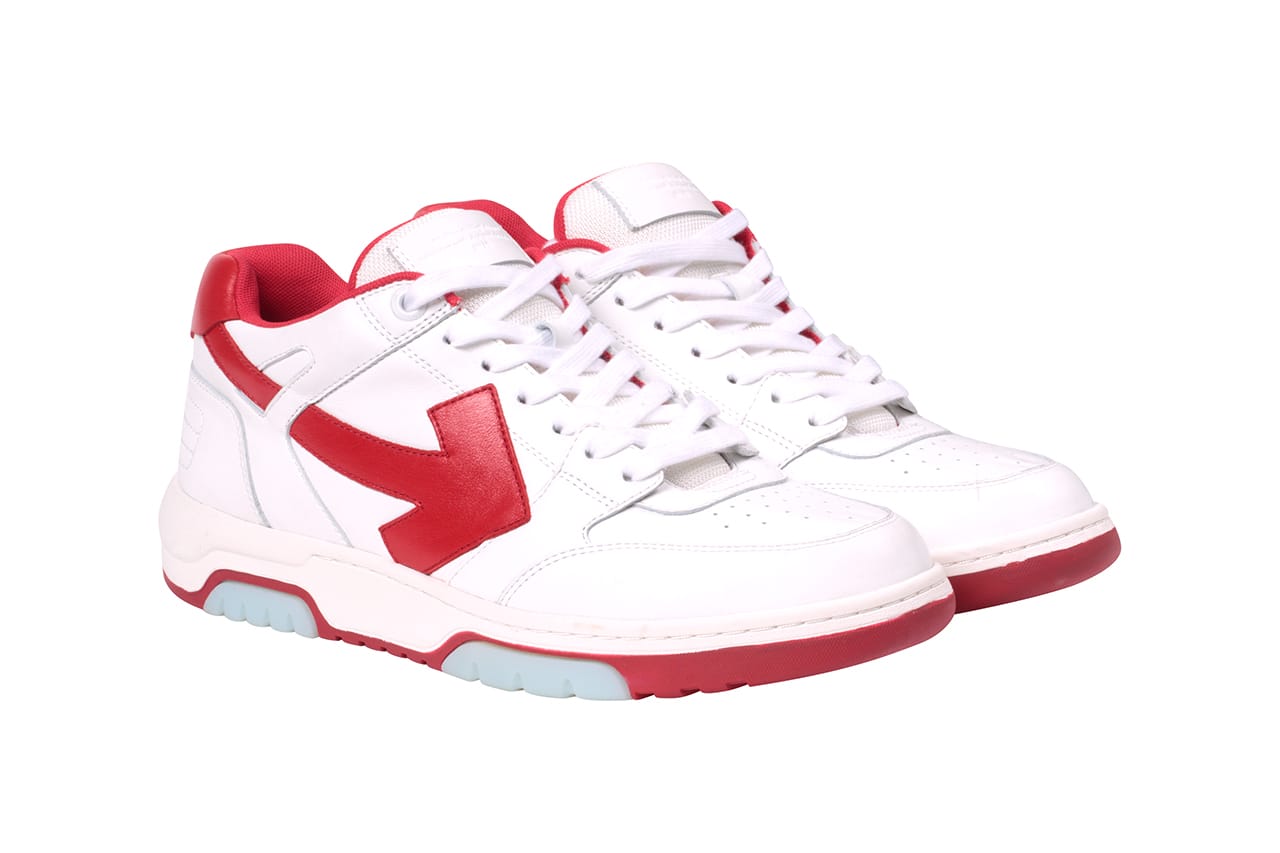 To launch the collection, Virgil Abloh worked with photographer Juergen Teller to shoot a campaign inspired by the idea of “Out of Office.” Contrasting against the work from home world we now live in, the campaign depicts “Out of Office” as a state of mind that can lead to surreal experiences.

Speaking about the campaign, Abloh said, “The concept for ‘Out of Office’ was to embrace the power of creativity, to empower the public to escape the mundane and to create their own world of infinite possibilities. Together, Juergen and I collaborated to capture free expression, conveyed through this special product.”

Take a look at the sneaker in the gallery above. The “Out of Office” is available now from the Off-White™ web store.