MANY people have their favourite positions when it comes to sex – but are they the same ones that our parents loved 20 years ago?

There are some positions that are current hot favourites in the bedroom for the nation, and they might not be what you expect. 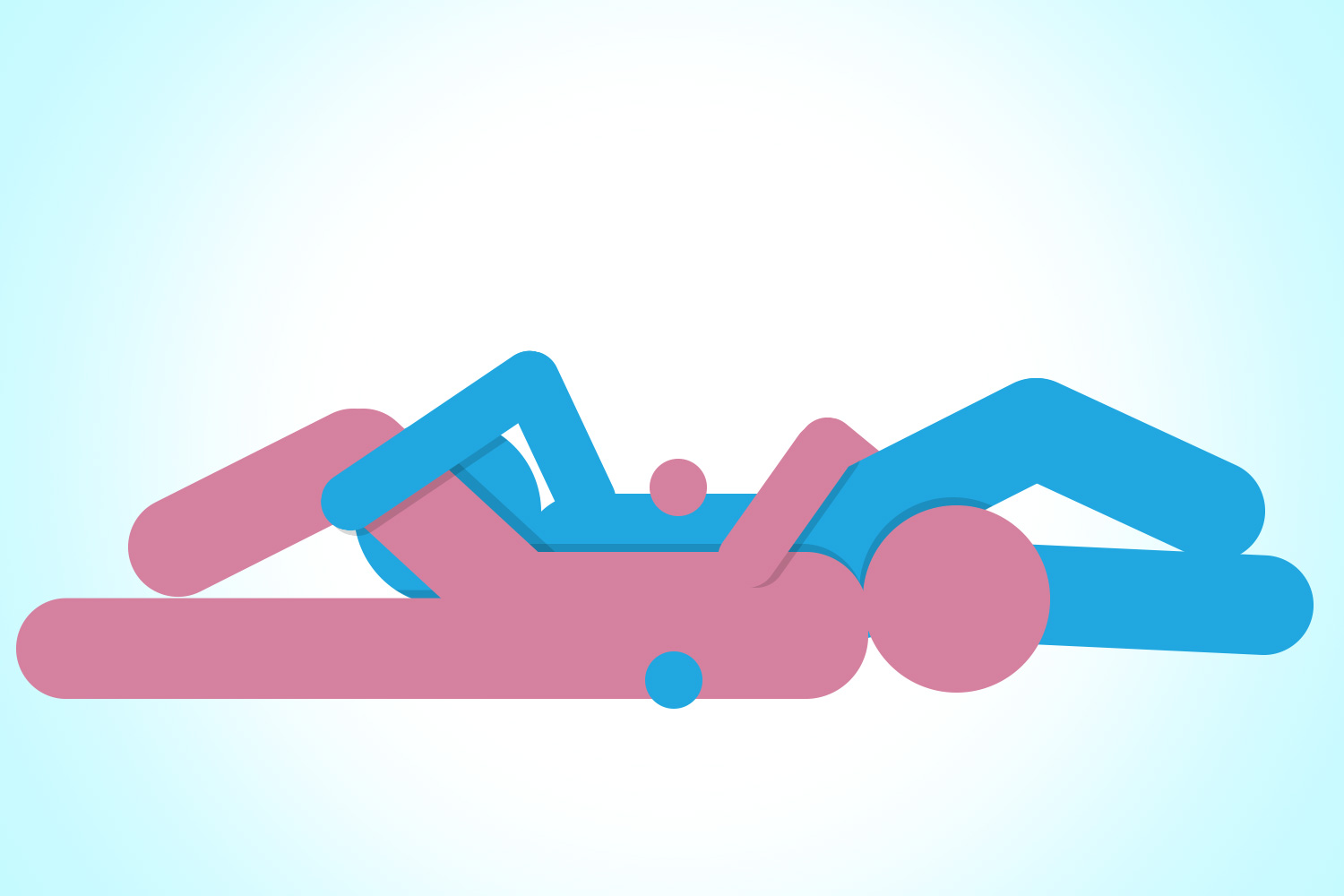 Here are the sex moves that are currently bang on trend…

According to sexpert Tracey Cox, millennials are more concerned with getting on the property ladder or finding their dream job to focus all their attention on sex.

Young adults are said to be waiting later for sex, and due to the influence of social media, are more body conscious and prefer to put in lower efforts.

This is why the sideways 69 is currently a hot favourite for X-rated fun – and flips the classic position on its side for an easier fun session.

Not only is it more comfy, but it also takes tension of your necks and helps you both to relax into the pleasure. 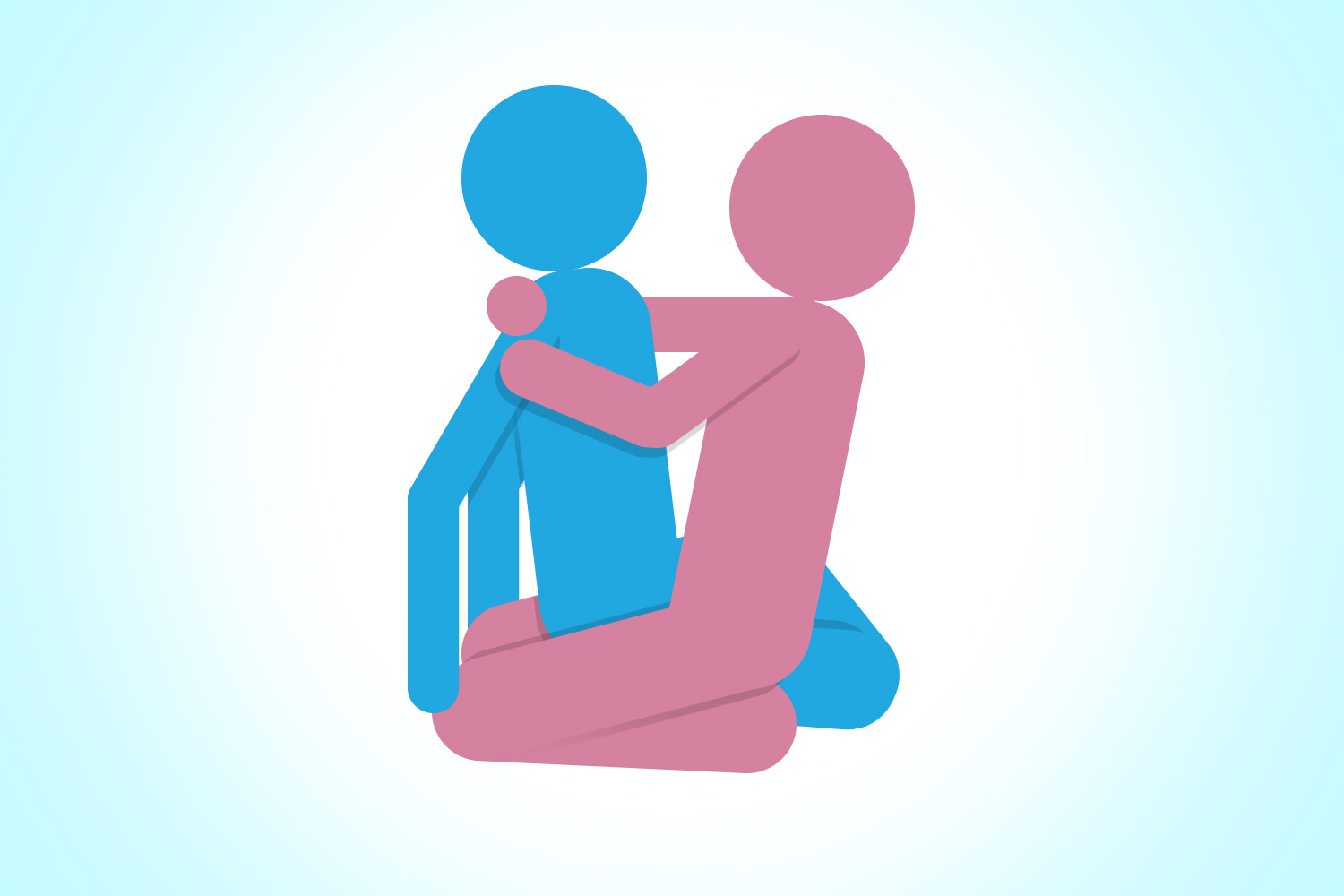 With the rise in popularity in the vegan and yoga lifestyle, a move called the Lotus Lover is proving popular among couples.

Tracey wrote on the Mail: “He sits cross-legged and leans back against a wall, using his hands for support. You then kneel over his lap, gripping him with your thighs for balance and lower until he’s penetrated.

“It’s easy to add clitoral stimulation and the position forces you to rock rather than thrust: a far more effective way to orgasm plus you’re in charge of speed and depth of penetration.” 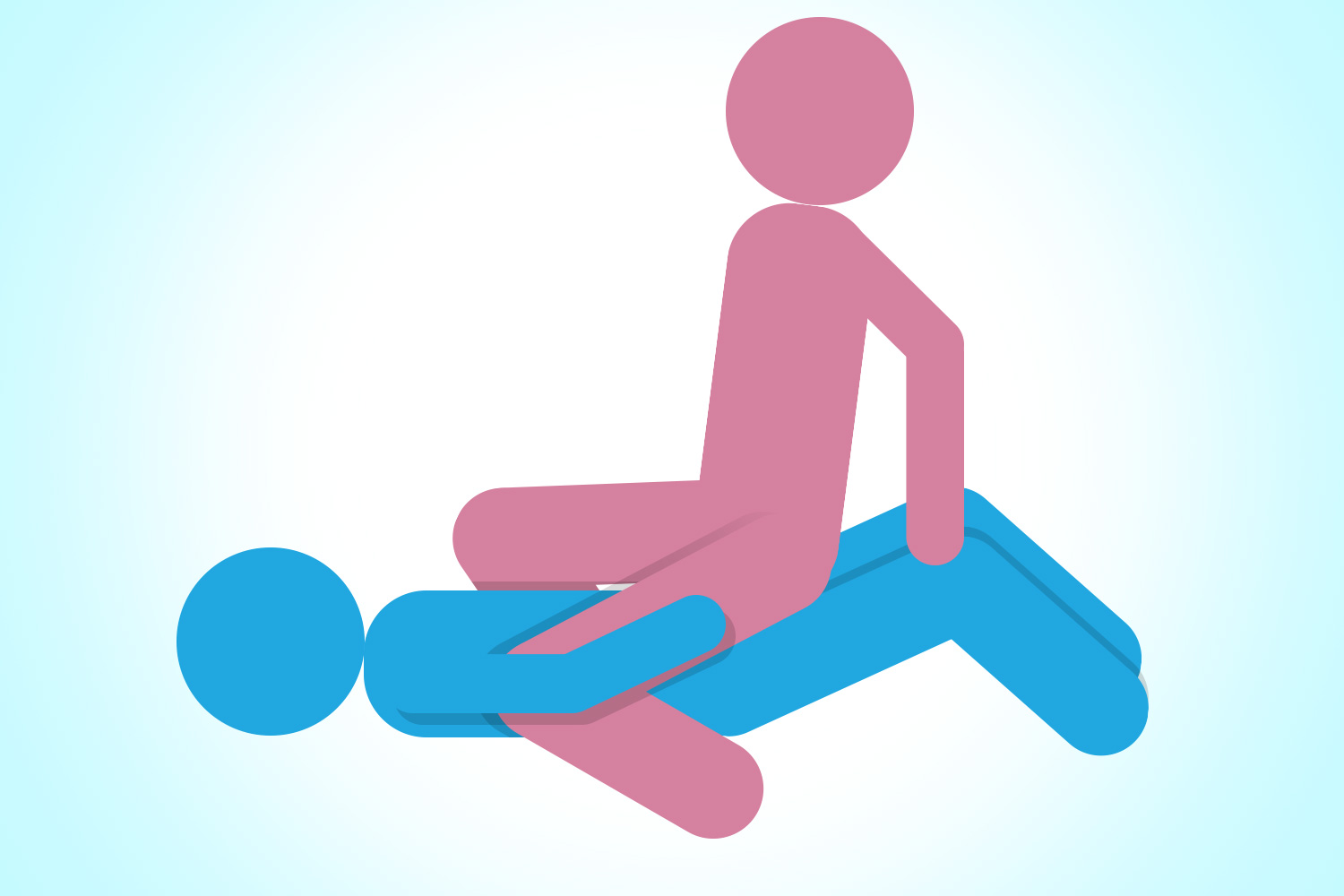 While many people are opting for effort-free sex, some people are still spicing things up.

And thanks to the rise in #MeToo and women taking control of their sexual freedom, women on top has never been more popular.

In fact, it was ranked second most popular in a recent Lovehoney survey for both men and women.

To take it to the next level, you can add your own athletic spin to the move, by the woman placing her feet flat on the bed, and using her legs to lift her  up and down.

Tracey added: “Not only do you have more control, it showcases those Instagram ready Herculean thigh muscles.” 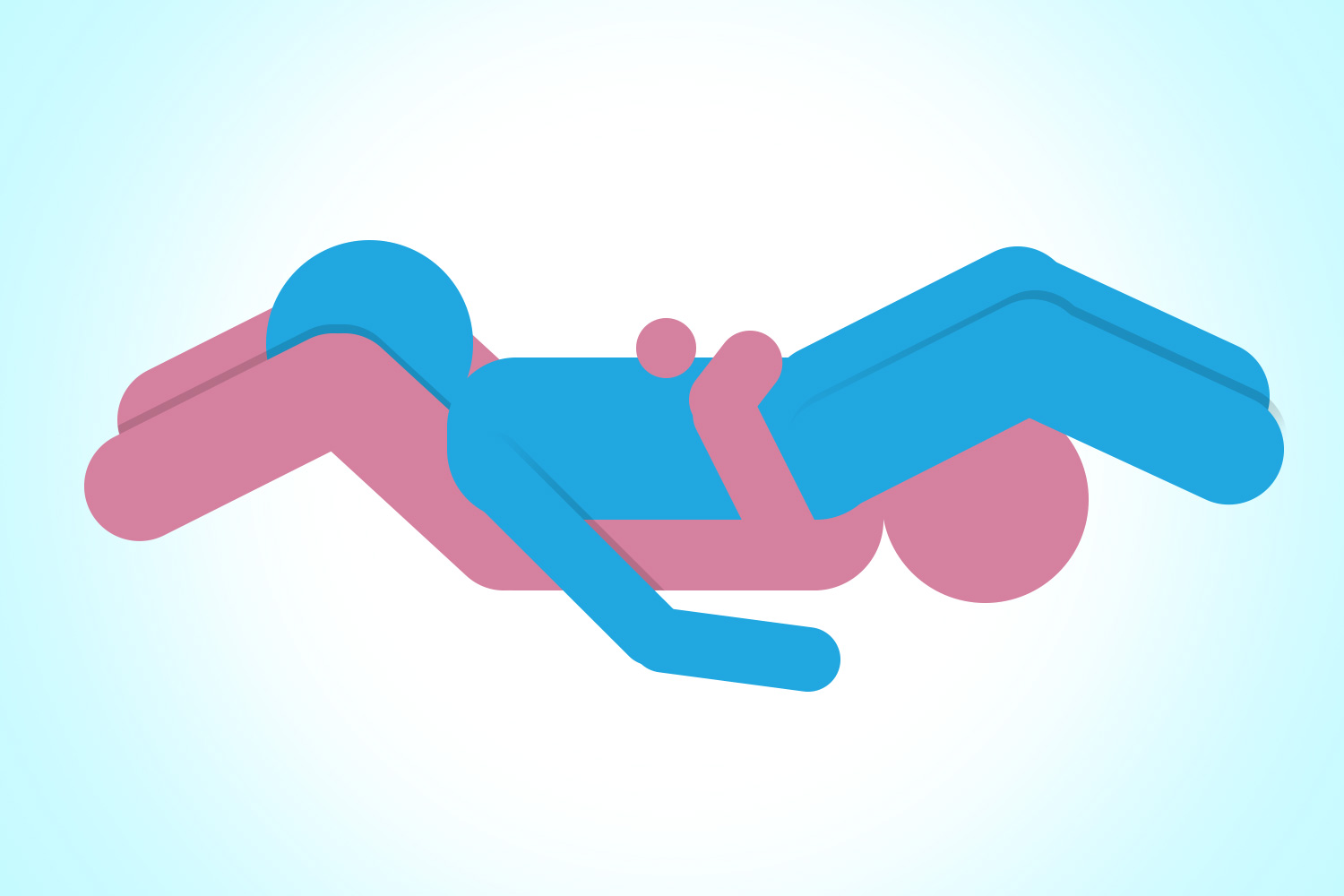 Most people know about the sex position “the 69”, but have you heard about the new sensual style in town?

Couples are going wild for “the 68”, which is a new variant on the pleasurable classic and also puts the woman’s pleasure first.

While the acrobatic 69 involves both partners simultaneously getting pleasure, the 68 focuses on giving one person the time of their life.

It works by one partner lying on their back, with their knees bent and feet flat on the floor, and then the other person lies on top of their chest, positioning themselves so their genitals are resting near the partner underneath's mouth.

The “giver” is able to have full access to everything they wish to explore, while the “receiver” lies back and enjoys the sensations.

And perfect for women, when you are on top, the guy’s hands are free to roam where he wishes and you can also touch yourself to take things to the next level. 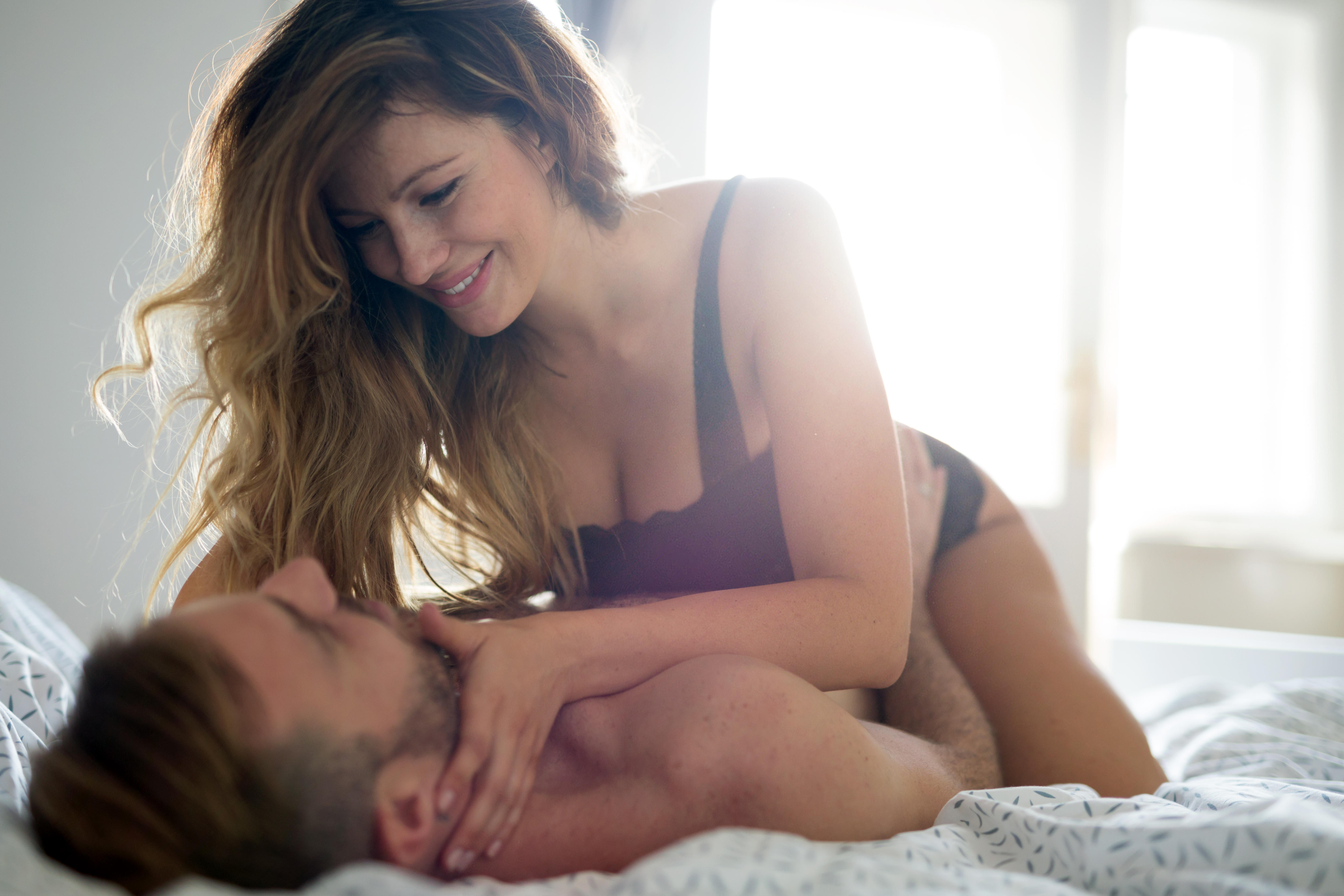 The rates have tripled for women since 1991 and doubled for men, so people are all about looking after themselves in that department.

So which one is your favourite move? Let the pleasure begin!

Meanwhile, there is a sex position called the pretzel dip… and it’s driving couples wild.

And woman reveals how she went from being a dancer to organising sex parties all over the world.