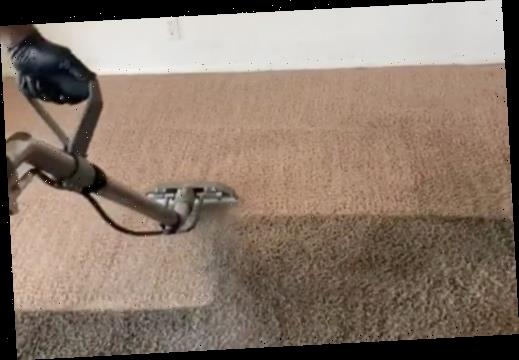 THERE’S nothing more satisfying than giving your carpet a vacuum and seeing dust, debric and filth instantly removed.

But one homeowner must have got the shock of their life after realising their chic dark grey carpet was in fact beige – and covered in filth. 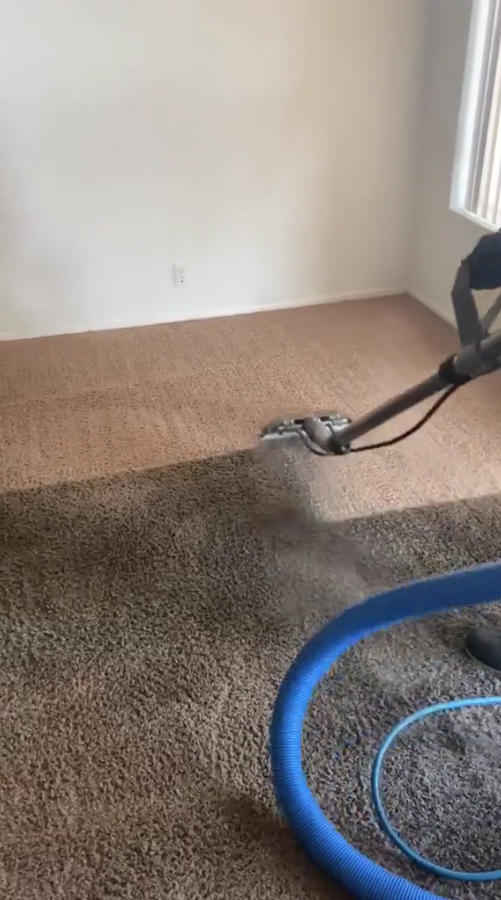 A professional cleaning company came in and gave the house a blitz, sharing a horrifying video showing the flooring changing colour in seconds as they removed layers of dirt.

Cleaner Brandon Anderson uploaded a clip to TikTok going over the carpet with what appears to be an industrial cleaner, steaming it as he went.

He captioned the clip, which has racked up more than nine million views: “Satisfying enough?”

Brandon added the hashtag ‘carpet cleaning’, adding the grey appearance of the carpet was ‘crazy’. 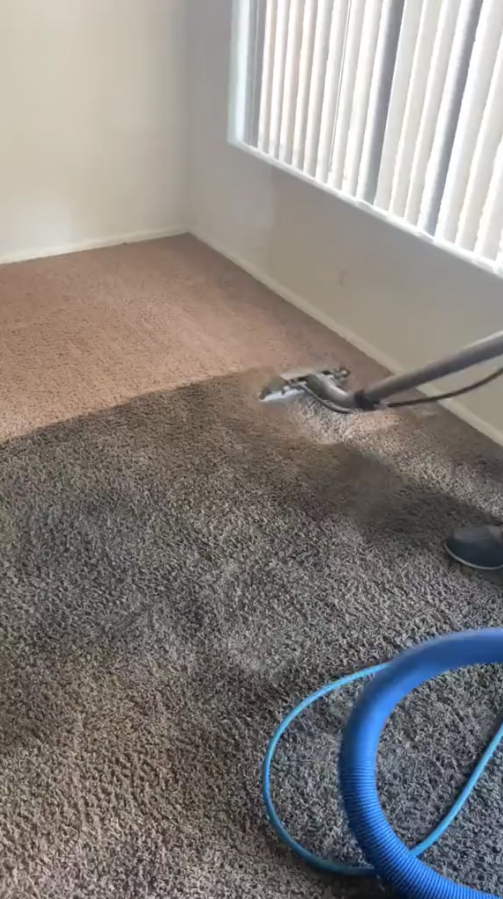 Thousands of people have commented on the viral video, in shock that the carpet’s true shade wasn’t grey.

Some suggested the owner just chuck out the carpet, while others questioned the true shade in their own homes.

One person asked: “Oh you mean it’s not a dark grey carpet.” 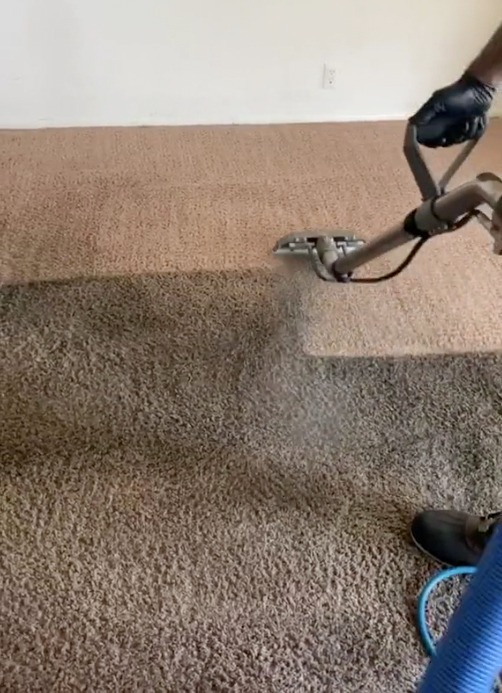 Another suggested: “Just throw the whole thing away now, why keep it.”

A third though: “Not me looking down at my carpet wondering if that is the right color or just dirt.”

While someone else added: “And here I thought the carpet was actually grey.”

Meanwhile this couple double the value of their house with stunning renovation and it’s now worth £2million.

Plus This Morning's decluttering expert slammed for cardboard box hack that critics claim could cause a fire.

And a man was horrified after plumbers come to fix his bath but he’s forced to rip out their work after they boxed in his cat.