A HEARTY bowl of porridge, fruit or perhaps some yoghurt with muesli – the foods we typically associate with a healthy breakfast.

But for the children of Crystal Karges, a nutritionist, their first meal of the day looks like any kids' dream – a plate full of sweets. 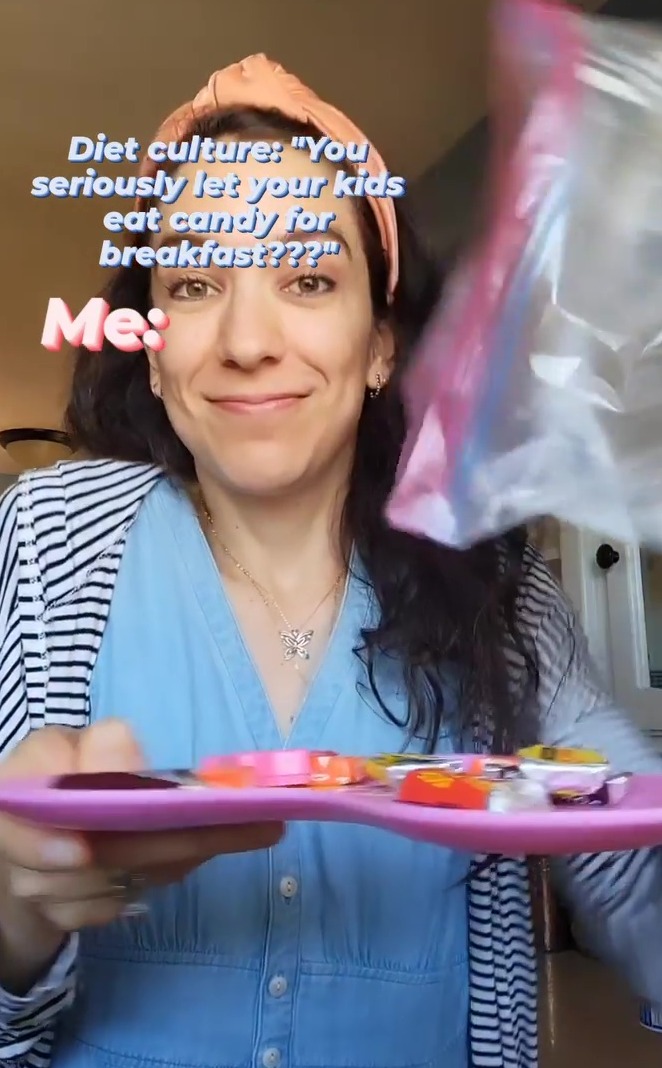 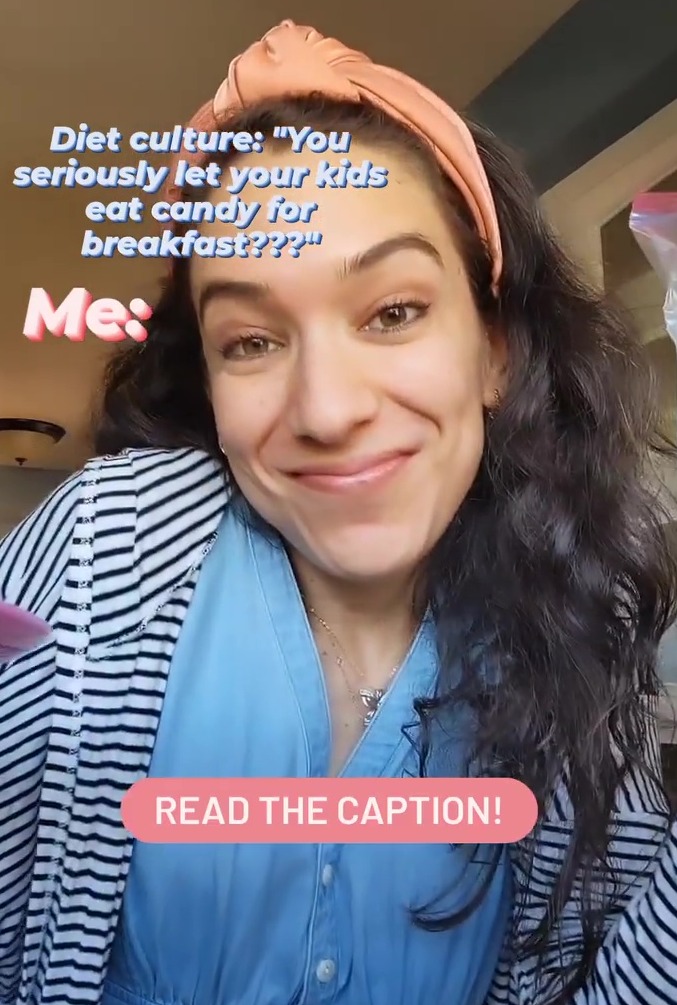 And according to the mum, who cares about her children's health and well-being, there is a good reason behind it.

The nutritionist took it to Instagram to explain why she had made the decision to incorporate more sugary treats in her offsprings' diet.

''Summer’s here. The candy seems to be out in full force, and with more of it around (and more access at birthdays, parties, friends’ houses, etc), my kids have naturally been more interested in eating it.

''The norm is to wait until dinner, or to even withhold any sweets until after eating a meal. But why? Who made these rules?'' she wondered in the now viral video. 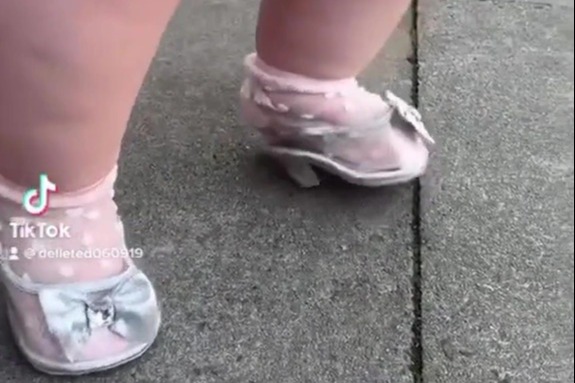 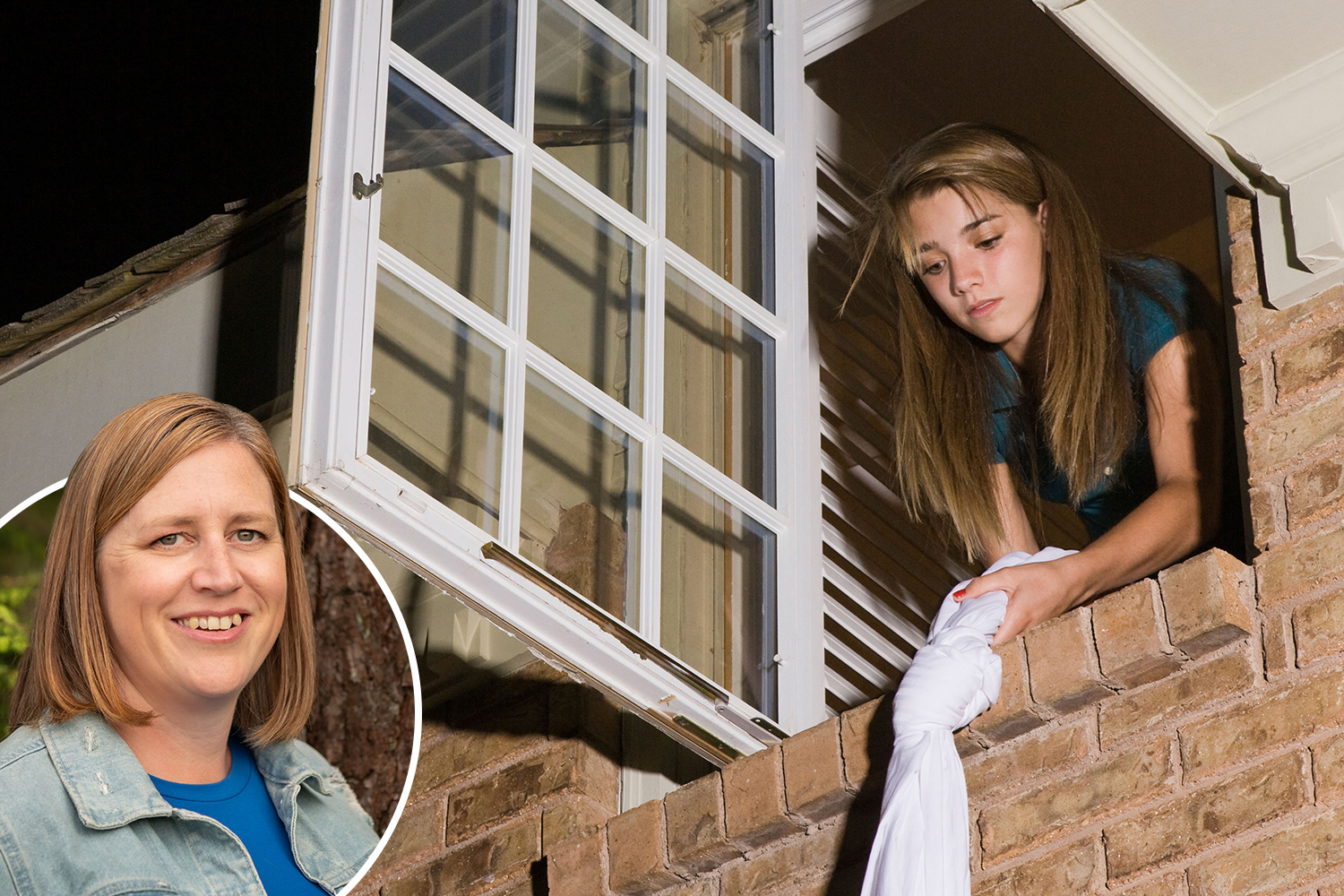 Most of us will know these ''rules'' – pudding only after you've finished your main course, veggies first and so on.

But although these are healthier options that will help to tackle the obesity crisis, Crystal believed that such set of strict rules will affect a child's relationship with food.

She explained that rather than making your kid love their five-a-day more, these ''rigid rules around sweets only put these sweets on a pedestal for kids''.

''And when kids show a higher interest in candy, especially during this time of year where more sweets abound, they actually need MORE exposure to it within the context of their meals and snacks.''

Pouring herself a plateful of colourful sweets, the mum claimed that such methods, although unconventional, will give children ''permission to learn to eat without food rules involved''.

''When kids are allowed to eat sugar in the absence of rules, they’re better able to listen to their internal cues to regulate their appetites and learn how to trust their bodies.

''Kids need unconditional permission to explore all foods equally to learn how to self-regulate what feels best in their bodies, and this is only possible in the absence of food rules.''

But whilst the nutrition whizz might be convinced feeding sweets for breakfast might have a positive impact later on in life, the parenting method left the viewers divided.

One critic commented: ''Any excuse to poison your child. This is mad.''

A second agreed, writing: ''Yeah…I won't be service candy for breakfast, but you do you.''

Nonetheless, it wasn't all negative, as there were plenty of those who took her side and thanked for the advice.

''I was on a strict diet well before age 5; I know this because when my kindergarten pics came in, my parents voiced how disappointed they were that I still looked so chubby, and I was no longer allowed to play at friends’ houses because it was assumed I was sneaking food there,'' revealed one person.

''I am 41 now and I can never eat a bite of *anything* without agonizing over what this or that food will do to me.

''I hope this post spares even one child from self-hatred and a lifetime of food fear.'' 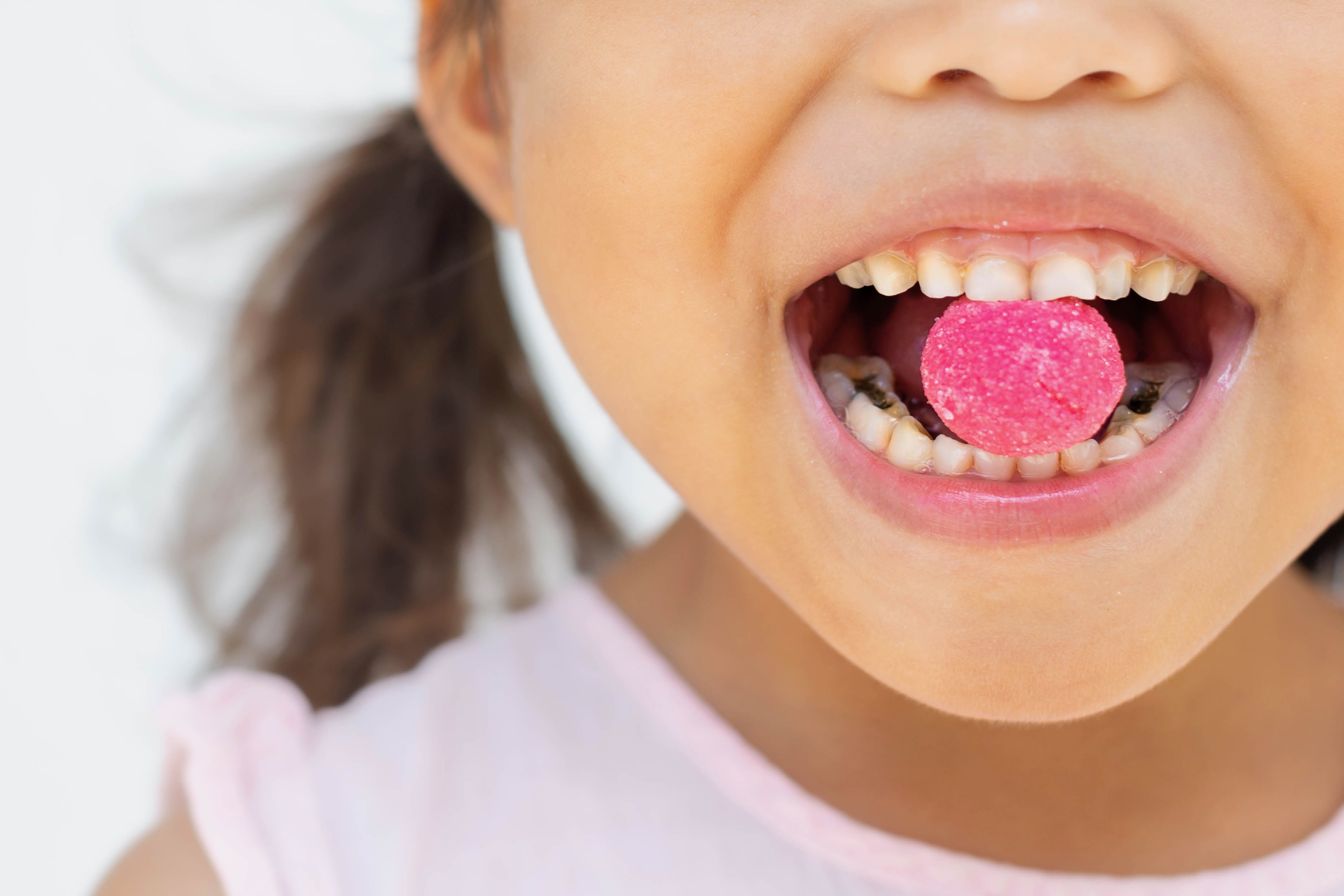