PAUL*, 42, from Winchester, Hampshire, is married but has had FIVE affairs in the past year.

He says: "I made the mistake of marrying my childhood sweetheart, the first girl I ever slept with." 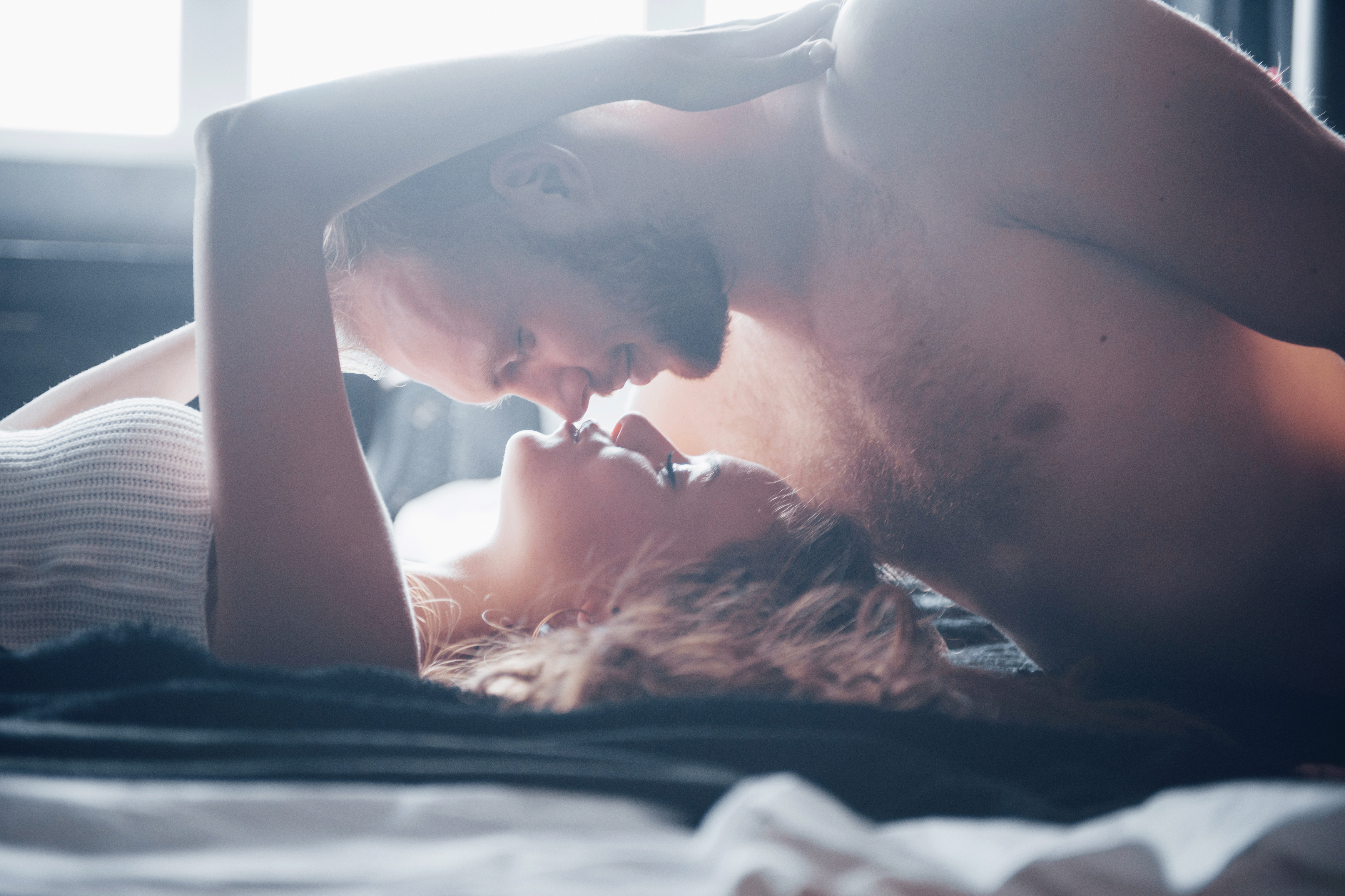 "We have been dating since we were 15 and stayed together while studying at university.

"After uni, my wife started working in a corporate role in London while I worked in the City. We bought a flat together in south London and got married in our late 20s because we both wanted children.

"Five years ago, we decided to move out of London and bought a big house in the countryside.

"It is beautiful, but the commute to the City is almost two hours – too far to do every day. For that reason, I bought a small flat in London City and tend to stay there around three times a week.

"I have carried on the same work routine because my City firm has been busy and it suits me to work out of the office rather than at home.

"It was after buying the flat that the affairs started. I am a member of a private members' club and used use the gym after work and swim in the pool.

"I met a woman one night and we began a discreet affair because she was married too and neither of us wanted to split up our marriages.

"We would work out, go for a swim and then head to my flat around the corner for sex. It was exciting and she was only the second woman I had ever had sex with.

"The affair fizzled out because my lover felt guilty about cheating on her husband, but I knew I could not go back to monogamy and needed to meet someone new.

"That is how I discovered IllicitEncounters.com, the leading affairs site. A friend of mine has been using the site for years and has had several affairs.

"I met a PT instructor who has recently split with her husband. She had been using the site while her marriage disintegrated and just carried on after the divorce.

"She would do a work-out with me and then we would have sex at my flat.

"She is the most highly sexed woman I have ever met and would insist we made love at least three times every time we met.

"I loved this at first but you can have too much of a good thing!

I made the mistake of marrying my childhood sweetheart, the first girl I ever slept with."

"She saw me as a bit of a sugar daddy and I would buy her gifts – new gym gear, expensive lingerie and designer outfits.

"This first affair went on for about a year. She was not bothered about me seeing other women so I went back on the site to seek other affairs. I have slept with five women over the last year.

"I liked to have two affairs on the go at any one time.

"The women tend to fall into two camps – highly sexed and looking to be spoilt like my PT instructor, or they are women stuck in joyless marriages who are not ready to split with their partners and just want some discreet fun.

"I only ever see them at my London flat. I like to keep my family life completely separate.

"I have largely maintained the same work – staying in London three nights a week with long weekends with the family in Hampshire.

"I have been double jabbed since the end of April and I have had three affairs since then.

"The first was with a bar manager who is in the throes of divorcing her husband after they grew apart during the lockdown.

This first affair went on for about a year . She was not bothered about me seeing other women so I went back on the site to seek other affairs. I have slept with five women over the last year."

"This was purely about sex and we had a lot of fun.

"The second affair was with a French marketing manager who has an open marriage with her husband and likes using extra-marital dating sites because there is no baggage in the relationships.

"The third was with a mature student who uses IllicitEncounters as a way of meeting rich City types who can help pay for her studies.

"To be honest, it was money well spent because she was sensational in bed and good company out of it.

"I know the rules are there for a good reason but I don't regret a thing. I had a great time in lockdown and enjoyed some of the best sex of my life.

"Is she cheating on me, too? I don't think so but she has a busy life at home while I am tied up in London and has lots of friends. I bet she gets offers.

"Do I feel guilty about cheating on my wife? Yes unquestionably. I married too young, without satisfying the sexual curiosity that lies within almost all of us."

*Names have been changed

"I liked to have two affairs on the go at any one time."

Elsewhere in the dating world….this woman completely owned her date who accuses her of being a catfish by proving HE’S the one lying.

Meanwhile…I got rejected by a guy but then his roommate asked me out on a date and I said no I found it too awkward.

And I made $13k a month in my waitress job but my man’s mum hated it – I quit to make her happy, then he dumped me anyway.