WEDDING days can be stressful, and as the bride and groom you want to make sure you have a perfect day for both wedding guests and yourself.

However, some brides may take things a step too far. 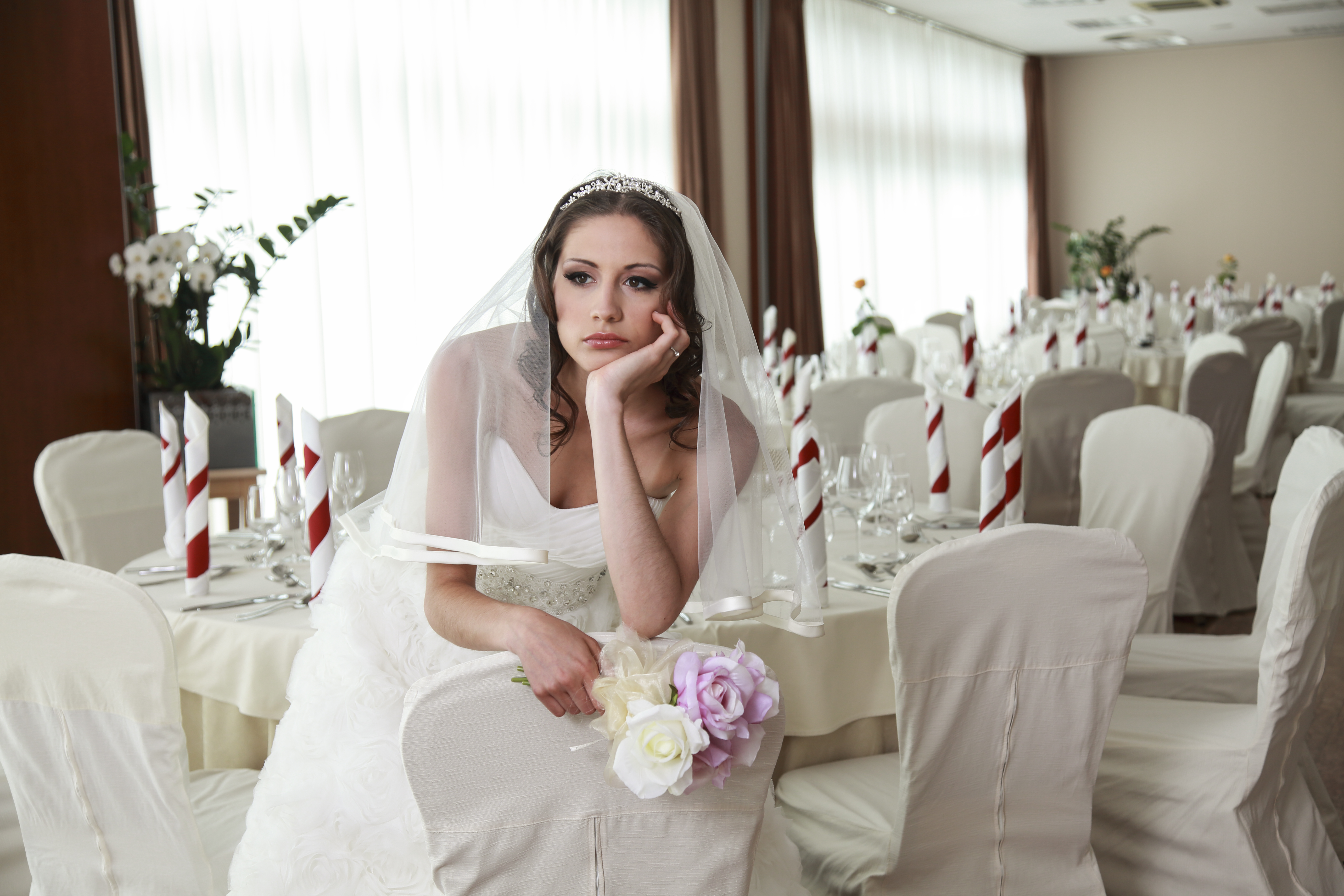 An anonymous woman posted on Reddit revealing the bride-to-be has demanded that her bridesmaid cousin dye her natural red hair so it 'doesn't ruin the colour scheme'.

She explained she is having a “blue and green peacock theme” for her nuptials, and guests have been asked to opt for one of the two colours with their outfits.

While hair is not part of the request, she also added that she does have a problem with her cousin Ella's “natural bright ginger hair”.

She wrote: “I would never ask someone to permanently change their hair for my wedding, I know that would be bonkers, so I suggested some temporary hair dye, but Ella argued that she has been growing her hair for six years and doesn't want to risk the colour not washing out.

“I just found that was ridiculous, because it literally says it washes out in 14 washes.”

The bride said she has also suggested a wig to her cousin, who has said she doesn't want to wear one.

I just found that was ridiculous, because it literally says it washes out in 14 washes

The bride continued: 'I really don't want to come across as a bridezilla, but butt length flaming red hair will destroy the wedding photos, and ruin the colour scheme completely.”

However, her post caused a stir in the comments section.

One wrote: “This is her natural hair.

“If she had artificial colouring, I can see asking her to dye it again, but you are asking someone to change their natural hair colour.

“Yes your wedding, but there are limits are you have exceeded the limit.”

Another added: “Bride is worried she will look better and the attention will be on her.” 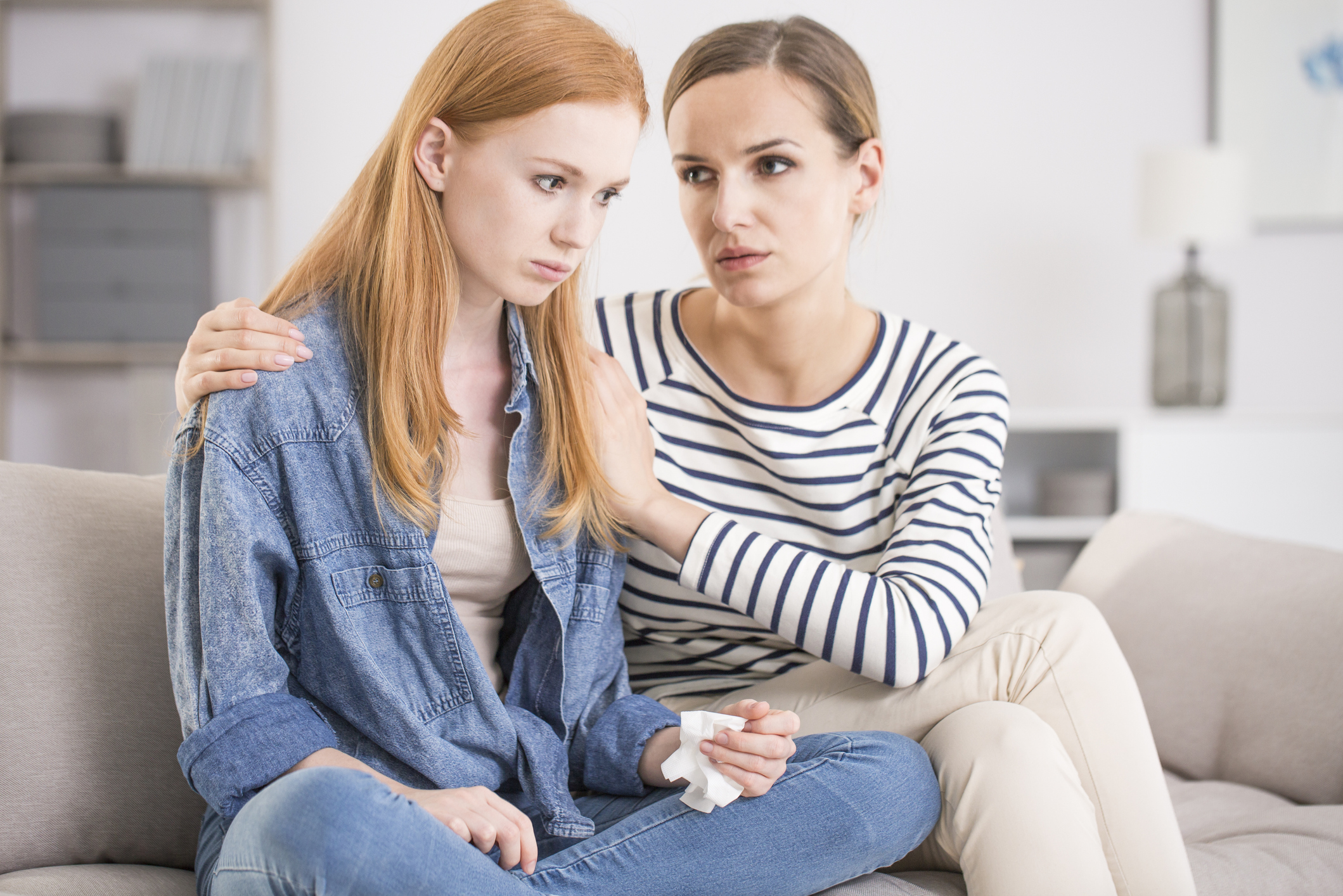 A third posted: “Asking someone to change their natural hair or their hair period is over the line.

“No one will give a cr*p about your wedding photos within a few months of the wedding besides you. Her hair won't ruin the photos, your attitude will.”

The bride later said that her cousin Ella had "dropped out of the wedding" because they “couldn't reach a compromise.”

In other news, check this women who has never had Botox and how she manages to keep up her youthful appearance by using TAPE

Meanwhile salon-goer told to wait in her car with hair foils during £150 appointment.