Will Smith has shared a lengthy apology to Chris Rock following the Oscars slap drama, earlier this year.

The Fresh Prince of Bel Air actor famously stormed on stage at the ceremony after the comedian made a joke about wife Jada Pinkett Smith’s hair.

He slapped the Everybody Hates Chris actor before returning to the audience, warning him to ‘keep my wife’s name out of your f**king mouth’.

In a new video shared on YouTube, the star – who later won his first Oscar for his role in King Richard – spoke candidly about the incident, apologizing to all those impacted, including Jada and their family.

‘It’s been a minute… Over the last few months, I’ve been doing a lot of thinking and personal work…,’ a message read.

‘You asked a lot of fair questions that I wanted to take some time to answer.’ 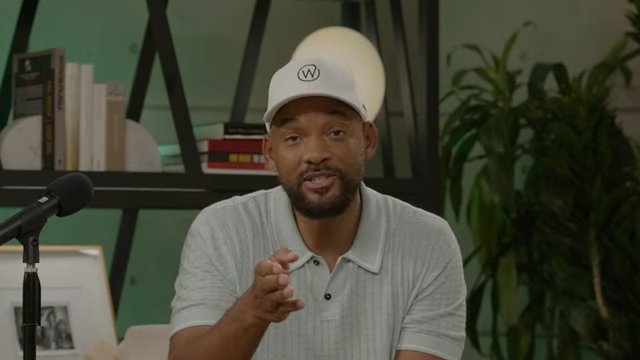 Reflecting on why he didn’t apologize to Chris in his winning Oscar speech, he said: ‘I was fogged out by that point. It’s all fuzzy.

‘I’ve reached out to Chris and the message that came back is that he’s not ready to talk and when he is, he’ll reach out.

‘I will say to you Chris, I apologize to you, my behavior was unacceptable, and I’m here whenever you’re ready to talk.’

Will also directed his comments to Chris’ family, after his mom shared her anger at the situation, and said that it was like he had slapped her in that moment.

‘I want to apologize to Chris’ family, specifically Tony Rock. We had a great relationship, Tony Rock was my man, and this is probably irreparable.

‘I spent the last three months replaying and understanding the nuances and the complexities of what happened in that moment, and I’m not going to try to unpack all of that right now.

‘But I can say to all of you – there is no part of me that thinks that was the right way to behave in that moment.