The limited edition exclusive “Rihannazine” print issue was published in collaboration with i-D magazine, which is celebrating its 40th anniversary.

“For me, this very special issue of i-D represents change and culture,” Rihanna said of “Rihannazine” in a statement. “It is dedicated to some of the people who are progressively reshaping the communities across fashion, music, art and activism — creating a more inclusive and diverse future.”

All 44 interviews by Rihanna can be accessed online, while physical copies of the limited edition magazine are now available for pre-order. 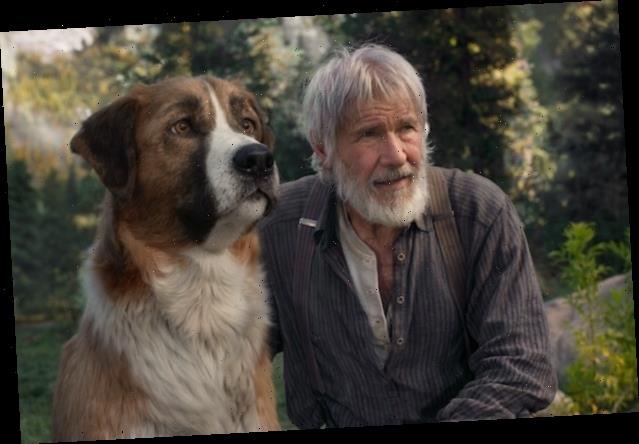 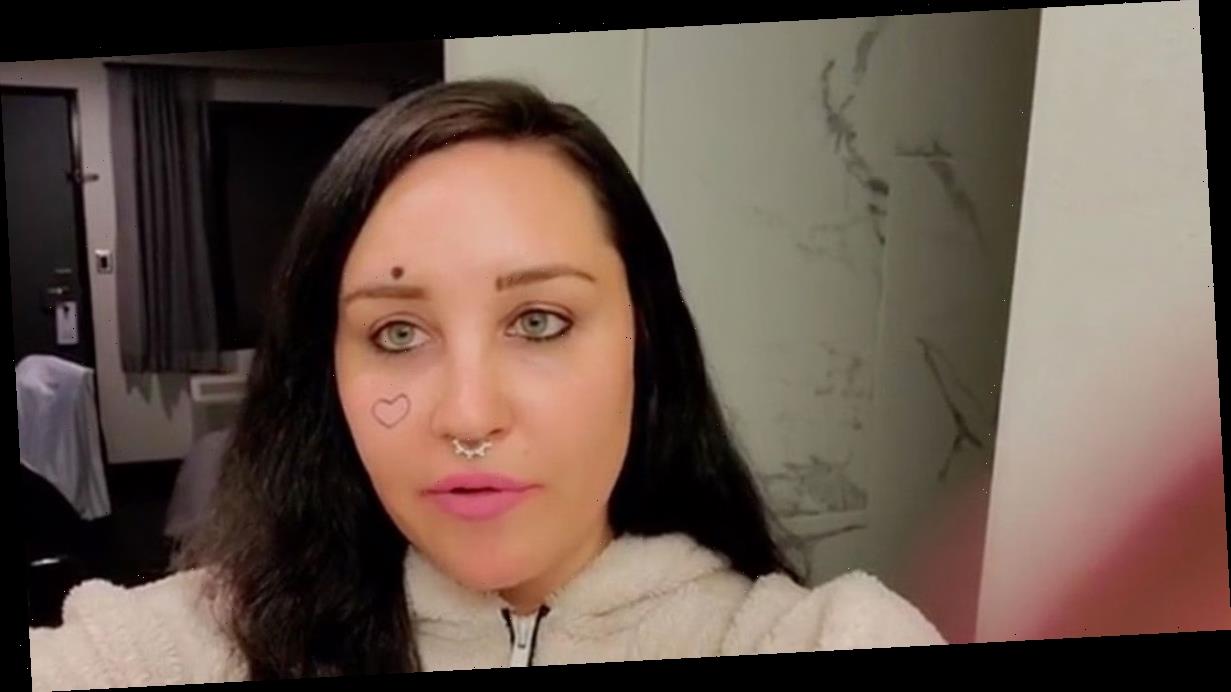