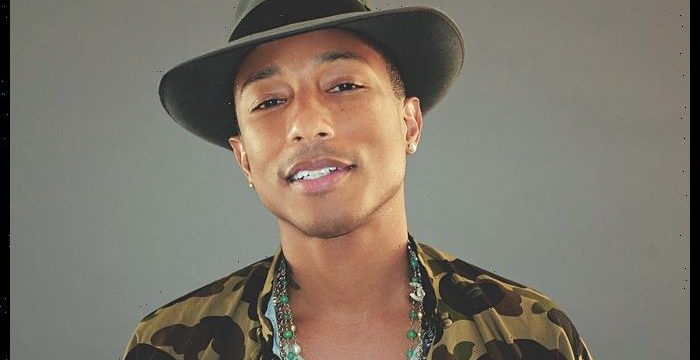 Pharrell Williams is pulling his Something In the Water Festival from Virginia Beach, Virginia, citing the city’s “toxic” energy.”

The singer/producer revealed his decision to pull the festival in an open letter to city manager Patrick Duhaney, in which he said that he can no longer organize the festival there due to the city’s “toxic energy.”

Pharrell’s letter was in response to a letter Duhaney sent to the singer at the end of September “express[ing] immense disappointment felt after learning that the Something in the Water Festival may not occur in 2022.”

Something in the Water debuted in 2019 and was canceled in 2020 and 2021 due to the pandemic. However, in his letter, Pharrell said his decision to pull the festival from the city this year was based on the city’s handling of the fatal police shooting of his cousin, Donovon Lynch, last March.

Meanwhile, Pharrell did not specify whether Something in the Water would take place elsewhere in 2022, or if it had been called off completely.

In a statement, Virginia Beach Mayor Bob Dlyer said, “We understand the intense interest in and concern about how Mr. Williams feels and about the future of ‘Something in the Water.’ We reached out to him because we had heard rumors of concerns and wanted to talk with him to see what we could do to address them. The invitation remains open. We would welcome the opportunity to talk with him, to hear firsthand the specific concerns he has.”