Pat Sharp has revealed that his new book will certainly grip readers as the autobiography contains some major twists. The former Fun House presenter’s broadcasting career has spanned over three decades, as the DJ explained he has plenty of celebrity stories up his sleeve.

The 59-year-old has set the record straight on his new offering, claiming traditional autobiographies are “boring”.

The radio personality’s new book, Re-Run The Fun: My Life As Pat Sharp, is a spoof book, which blends events from his life with fiction.

Pat dishes on meetings with the royals to assisting Spice Girls star Geri Halliwell and her infamous Union Jack dress.

Speaking about his book, he commented: “It’s based on the things that I’ve done and places that I have been, but it’s highly exaggerated. 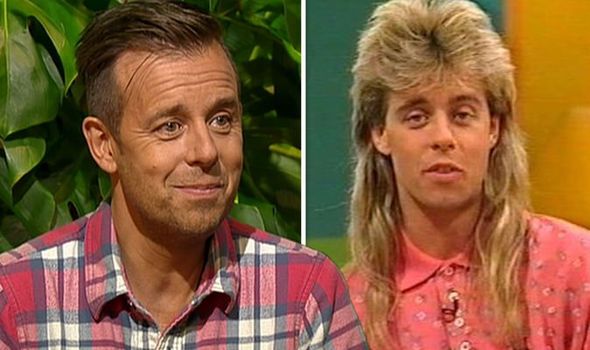 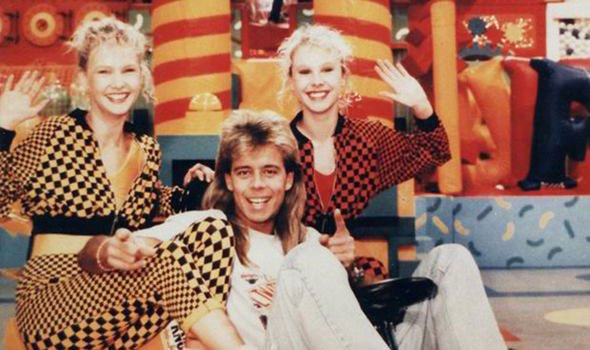 “It’s from a point of view that it could possibly be true because maybe I did do those things I say.”

Pat continued: “It’s a work of fiction based on fact. So, it’s a spoof memoir that makes it a lot more enjoyable I think.

“But it’s very much laugh out loud stuff.”

The release includes a story about Pat breaking up a fight between rockers Liam Gallagher and Damon Albarn. 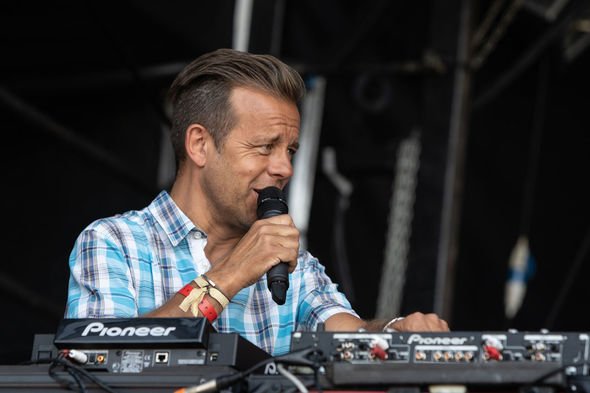 Pat added: “Suddenly in the book, I’m helping Geri Halliwell get into her Union Jack dress at the Brits.

“I’m stopping a fight between Damon Albarn and Liam Gallagher. It didn’t happen. But in the book it did.”

Speaking about his decision to create a spoof book, Pat admitted he wanted to create something totally at odds to traditional celebrity memoirs.

“I didn’t want it to be dull and boring, and basically like a listing of things that you’ve done in your life,” Pat mused. 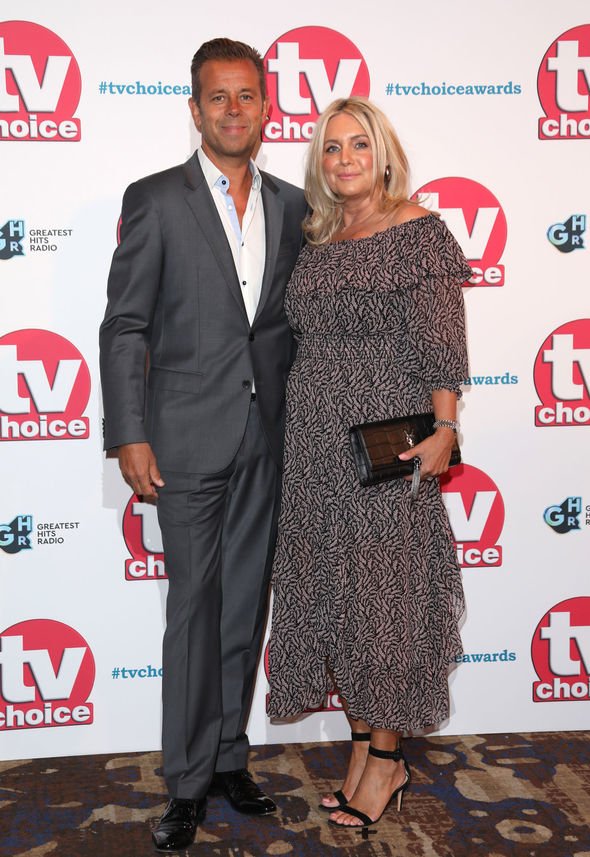 “I wanted it to be more than an autobiography and I turned it into what we call a sort of biography.”

Elsewhere, the former BBC Radio One presenter has spoken of his hopes to bring back a revival of the children’s show Fun House – but for adults only.

Pat previously hosted the game show, which aired for 10 years, on ITV from 1989.

The former I’m A Celebrity… Get Me Out Of Here! contestant was aided on the show by twins Melanie and Martina Grant.

Speaking about a possible return, Pat said: “It’s still in the can.

“… I don’t think it will be me or the twins hosting it. It would have to be someone younger.

“Secondly, we want it to be a live, immersive and an interactive attraction, like in a warehouse. An actual adult Fun House, when Covid is over.”

Re-Run The Fun: My Life As Pat Sharp is available for purchase now.