Olivia Wilde is NOT living under the same roof as her ex Jason Sudeikis, despite her own words to a judge … TMZ has learned.

Here’s the deal … Olivia got a judge to grant her and Jason a temporary restraining order to protect them from an alleged stalker in Los Angeles, and in the legal docs OW said, “I live with Mr. Sudeikis and our two children,” which raised a lot of eyebrows because she’s now with Harry Styles.

Sources close to Olivia and Jason tell TMZ … the former couple does NOT live together, although they’re both in the United Kingdom co-parenting their two kids. We’re told the exes, who split in November, maintain separate residences. 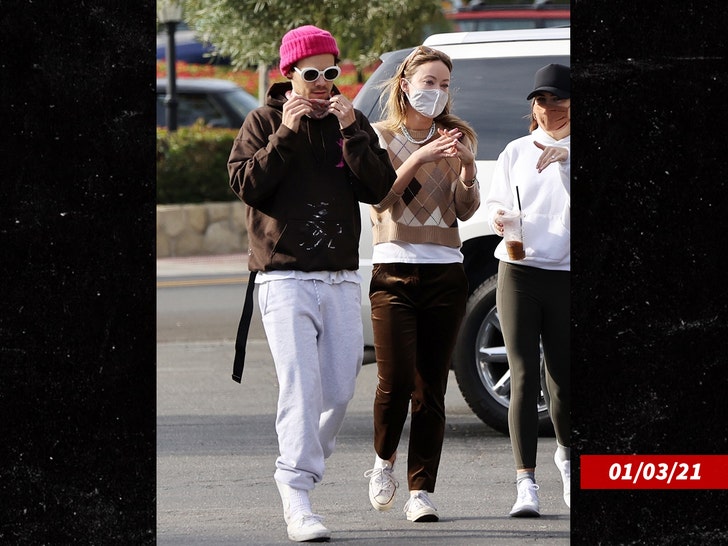 As we first told you … Olivia and Harry have been a couple since at least early January, when he brought her to a wedding as his plus one.

It’s unclear why Olivia said in legal docs she was living with Jason, but we’re told her intention was to get court-ordered protection for herself, her family and her extended family.

Olivia filed for the restraining order with the help of her lawyer, Shawn Holley … we’re told Jason did not participate in the filing.