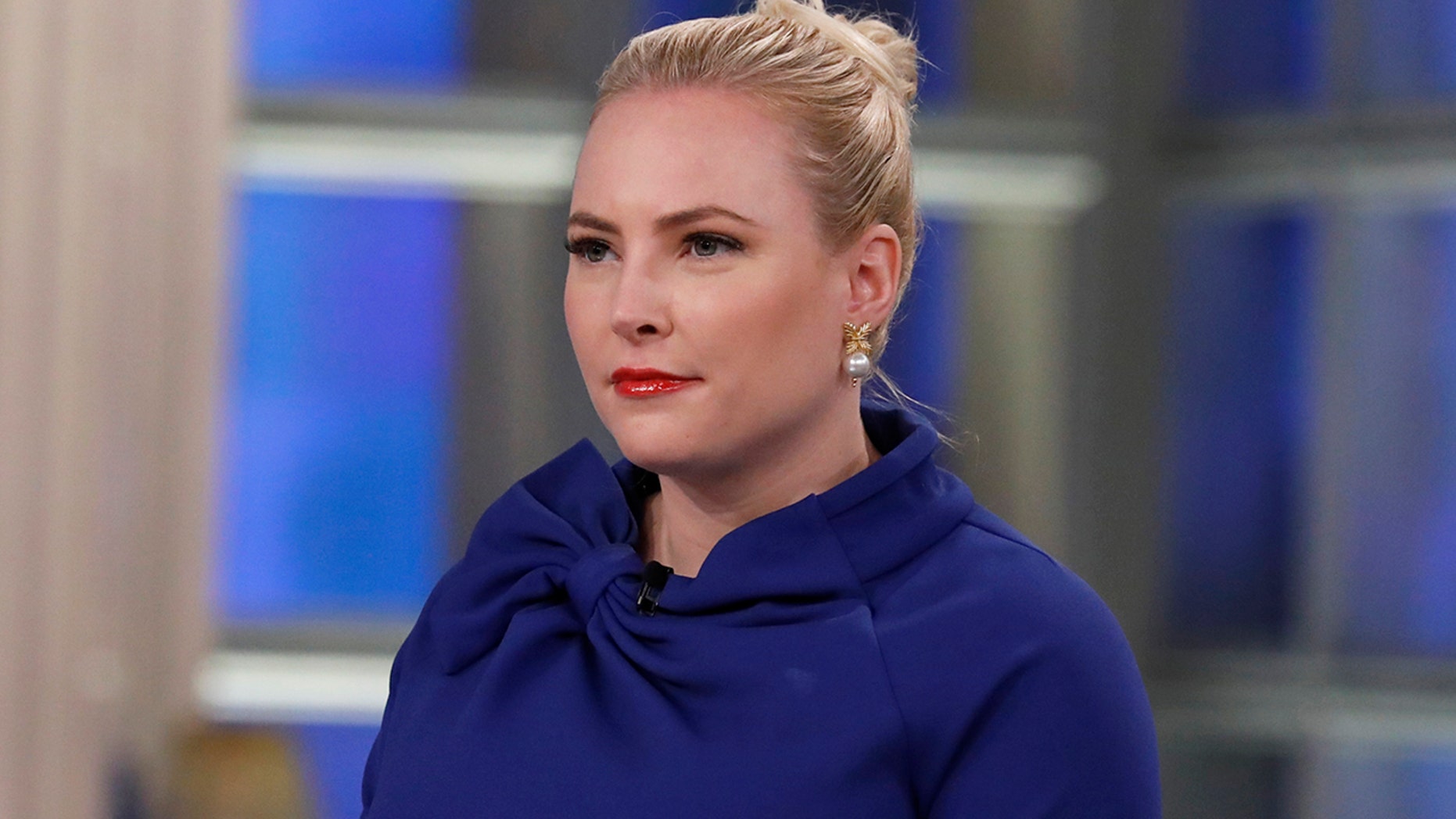 “The View” co-host Meghan McCain apologized after spoiling the finale of “Game of Thrones.”

“The View” co-host Meghan McCain apologized after spoiling the final episode of HBO’s “Game of Thrones” during Monday’s edition of the ABC News daytime gabfest.

“Apparently we’re at the ends of a giant era of pop culture. It came to close last night with the series finale of “’Game of Thrones,’ and this morning there are actually counselors you can reach out to if you’re having a hard time with it,” co-host Whoopi Goldberg said before asking “Anybody having a tough time?”

'GAME OF THRONES' FANS FURIOUS AFTER SERIES FINALE: 'I AM SO GLAD #GOT IS OVER'

[SPOILER ALERT: The remainder of this article will discuss the final episode of HBO’s “Game of Thrones.”]

“Yes, yes,” said McCain. “I spent eight years of my life watching this and it was a horrible. Horrible. Bran is the worst. Sorry that’s a spoiler. He didn’t do anything and now he gets to rule?”

Goldberg pretended to walk off the set in disgust as McCain attempted to defend herself.

“It’s all over the internet,” McCain said.

JOHN OLIVER RIPS MEGHAN MCCAIN: ‘I BET HER HUSBAND IS GONNA GET SO MAD AT ME’

She then doubled down, brushing off Hostin’s disappointment.

“As a dedicated fan, who watched live last night, like everyone’s supposed to, OK? It was terrible,” McCain said. “I’m so disappointed.”

“I’m sorry you guys are so triggered by me telling the ending,” McCain before mocking the audience for appearing disappointed in knowing the show’s outcome.

After the show, McCain took to Twitter to apologize for spoiling the ending.

“I’m so sorry for the #GOT spoilers on the show today! I assumed every diehard fan had watched! My bad,” she wrote “Don’t watch west coast if you don’t want a spoiler.”

The HBO smash hit wrapped up on Sunday night and Brandon Stark can now call himself King of the Andals and the First Men, Lord of the Six Kingdoms and Protector of the Realm, much to the chagrin of McCain.