The Not Fair hitmaker doesn’t blush easily, as she made very clear when she appeared on the Gasworks broadcast, by Boiler Room, this week.

Lily Allen joined rapper Poet and Alhan Gençay for a 30-minute chit-chat about sex toys and her love life.

She brought her favourite vibrators along for the ride and took them out to show the guys.

The 34-year-old seems to have quite a collection of kinky mechanics and was brimming with instructions on how to best use them.

Understanding the ins-and-outs of the buzzing contraptions, she explained how to successfully stimulate different parts of the body.

Arriving in neatly packaged boxes, many of the toys were gifts she had received over Instagram.

Her most recent sexy delivery was ordered after she “lost” her old one. 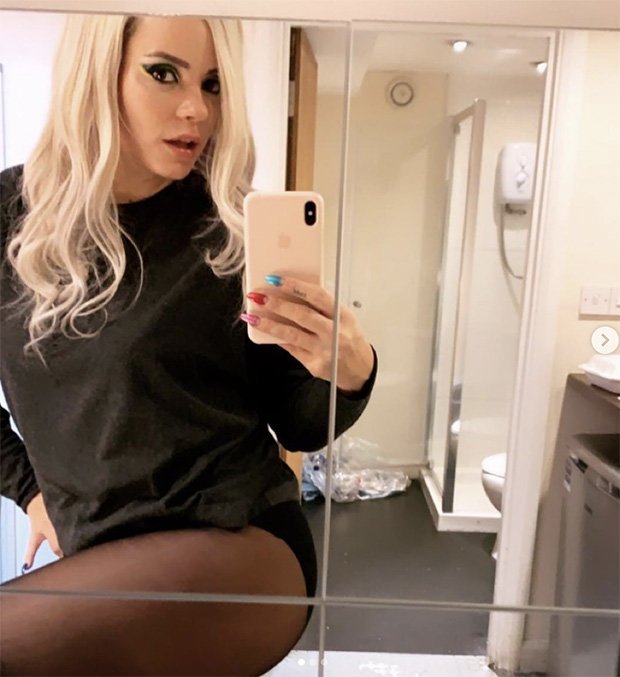 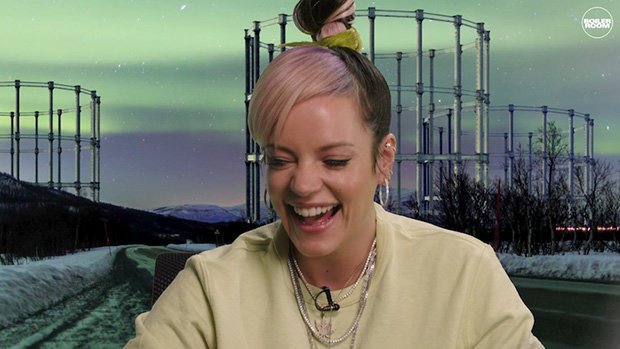 She said: “If you get enthusiastic with these guys there’s no way she’s leaving you.”

The mum-of-two admitted that the devices don’t come cheap, unfortunately, with some of her favourites costing as much as £170.

In the comment section under the video, fans of the musician were utterly smitten by her honest and healthy attitude to sex. 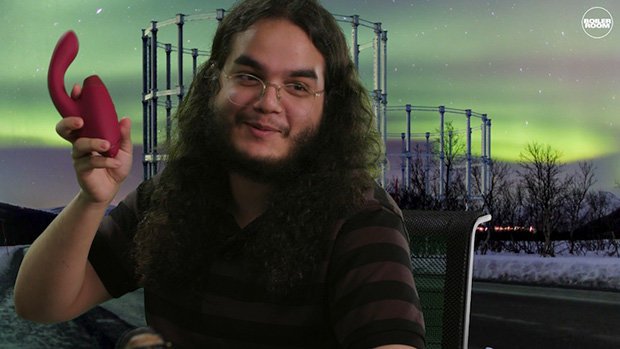 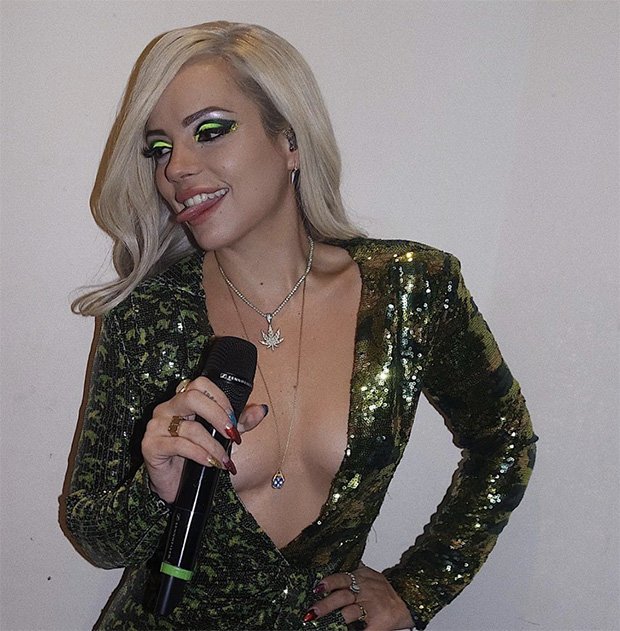 One said: “Big up Lily, an absolute legend.”

While a third chipped in: “Lily is one of the most interesting guests this lot have had.”