Lee Mack is well known for appearing on Would I Lie to You? where he and fellow team captain David Mitchell go against each other as they try to deceive each other’s teams. On tonight’s show, the pair will be joined Kevin Bishop, Brian Blessed, Josh Widdicombe and Kate Williams.

Does Lee Mack have a son?

Lee has two sons Arlo and Louie as well as daughter Millie.

Lee shares his three children with wife Tara McKillop with the pair having tied the knot in 2005.

Lee has previously spoken of how his family life has inspired his work on screen.

READ MORE
Lee Mack wife: Inside Would I Lie to You star’s family life 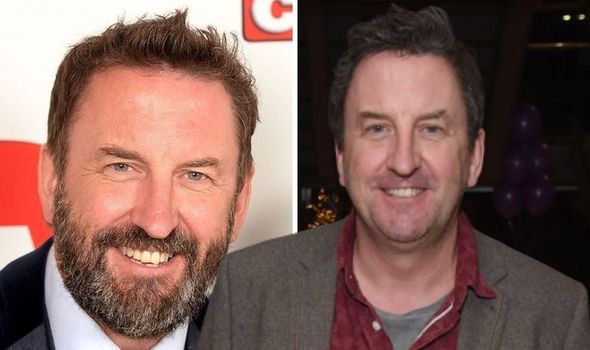 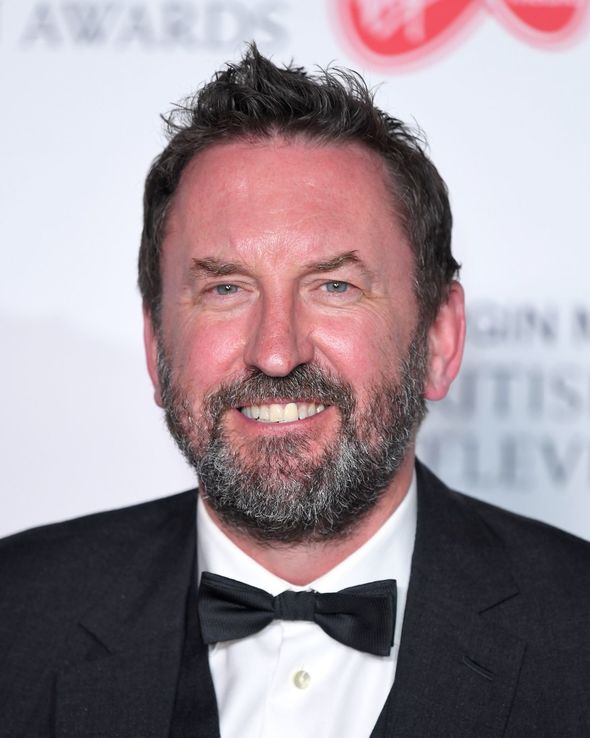 The comedian admitted his sitcom Not Going Out was loosely based on his own family life.

He revealed to Radio Times in 2017: “The truth is I just wanted to write a sitcom about what I am in real life, which is a husband and dad of three kids.

“It allows me to tap into stories that have an element of truth.

“It also means that when stuff happens to me in real life, I don’t get angry about it, I just write it down and use it.” 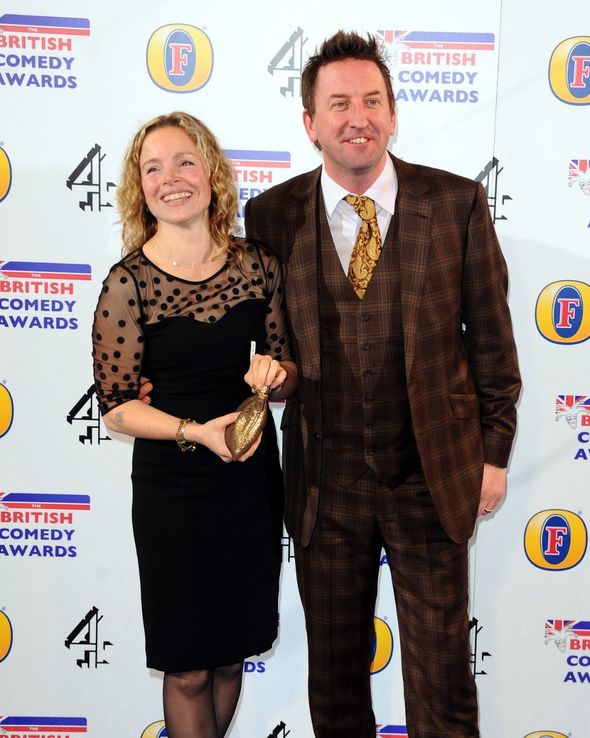 He previously spoke of his sons back in 2009 during an interview with The Guardian in 2009.

He also spoke of how his family life had become an influence on his comedy.

“I haven’t done stand-up for a while, so although kids are a rich vein of material, I haven’t tapped into it yet.

“Now I’m 40, part of me would like to move the sitcom on, to have the character settle down and have children.

“But then, people say, you shouldn’t change a winning formula.”

The TV comedian went on to talk about how his family is everything to him. 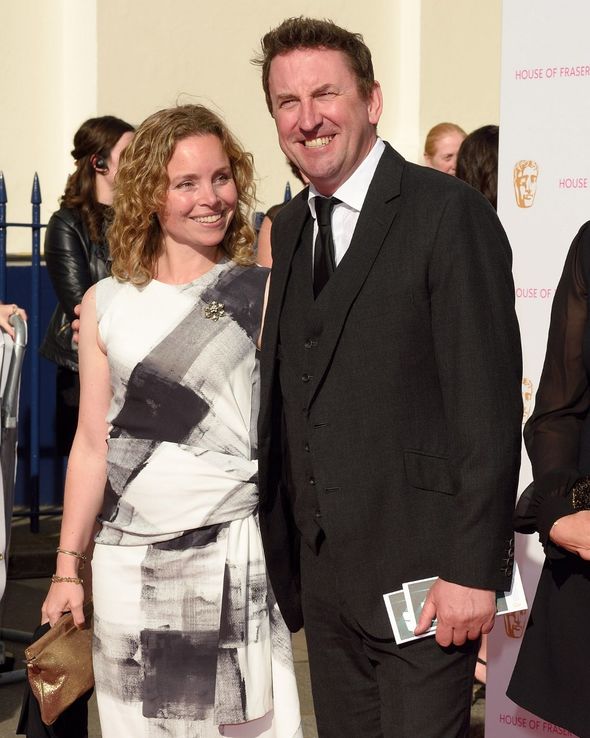 “Family is everything to me. I’m quite a homey person.

“I live near Hampton Court – being a northerner I think of everything within the M25 as London, but then I went to vote in the London mayoral election and found I wasn’t allowed.

“The job is an escape from reality: you get treated phenomenally well and get paid well, and I can see why people who haven’t got a grounded home life go a bit mental.”