Kanye West paid tribute to his longtime friend Virgil Abloh by dedicating his entire November 28 edition of Sunday Service to the fashion designer just hours after his death was revealed. 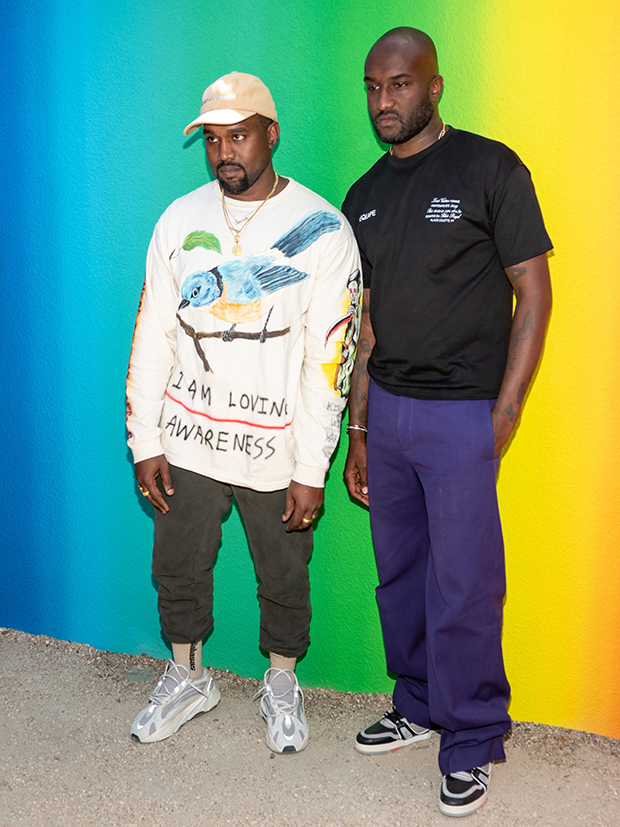 During Sunday Service, Kanye’s choir sang a rendition of Adele’s “Easy on Me.” Some of the lyrics were changed for Sunday Service. “I know your love flows like a river, and I could wash myself in it forever,” the chorus sang. “I know there is hope in these waters, but I can’t bring myself to swim when I am drowning in my sin.” The lyrics of the chorus were also changed to, “Go easy on me, Father. I am still your child, and I need a chance to feel your love around.”

The fashion designer passed away on November 28 after a private battle with cancer. He was just 41 years old. The family released a statement on Virgil’s Instagram and revealed that Virgil had been battling a “rare, aggressive form of cancer” called cardiac angiosarcoma for over 2 years. He is survived by his wife, Shannon, and his two kids, Lowe and Grey.

Kanye and Virgil met in 2002 and began working together around that time, according to Vogue. They were both interns at Fendi in 2009. Virgil became the creative director of Donda, Kanye’s creative agency, in 2010. He earned a Grammy nomination for Best Recording Package for Watch the Throne. Virgil served as the art director of Kanye and JAY-Z’s album. Virgil also notably designed some of Kanye’s album covers, including My Beautiful Dark Twisted Fantasy and Yeezus. 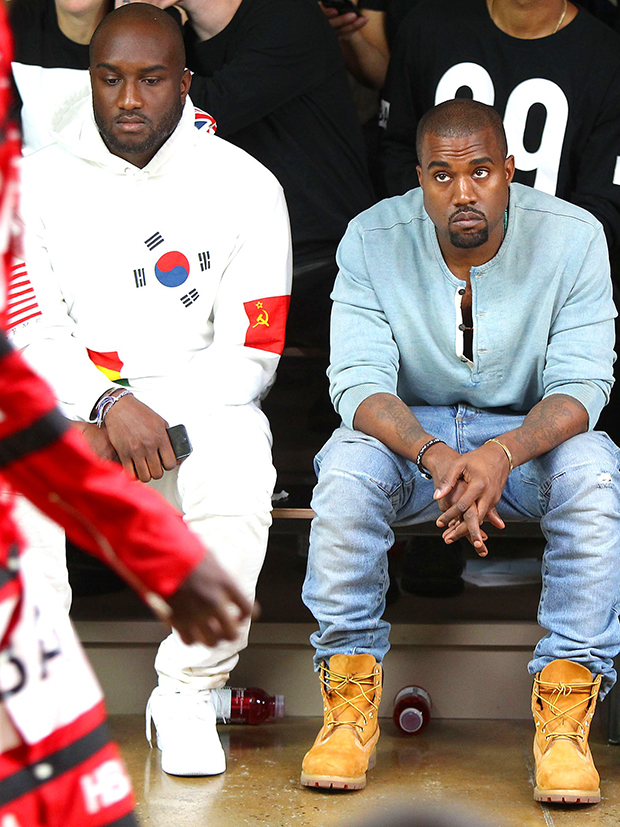