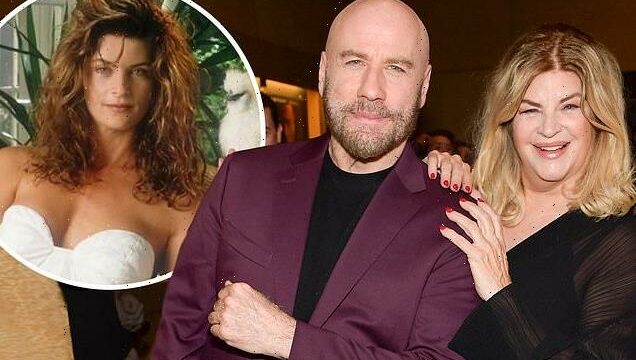 ‘I love you’: Devastated John Travolta reflects on his ‘special’ relationship with ‘soul mate’ fellow Scientologist Kirstie Alley following her death at 71… after she spent years longing to marry him

Kirstie Alley’s friend and confidante John Travolta took to Instagram Monday to pay memorial to the actress in the wake of her passing at 71 Monday.

‘Kirstie was one of the most special relationships I’ve ever had. I love you Kirstie,’ said Travolta, 68. ‘I know we will see each other again.’ 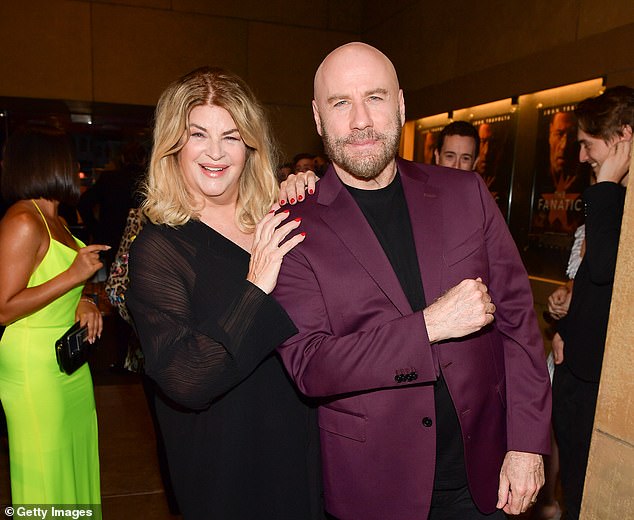 The latest: Kirstie Alley’s friend and confidante John Travolta took to Instagram Monday to pay memorial to the actress in the wake of her passing at 71 Monday. They were snapped at an LA screening of his film The Fanatic in 2019 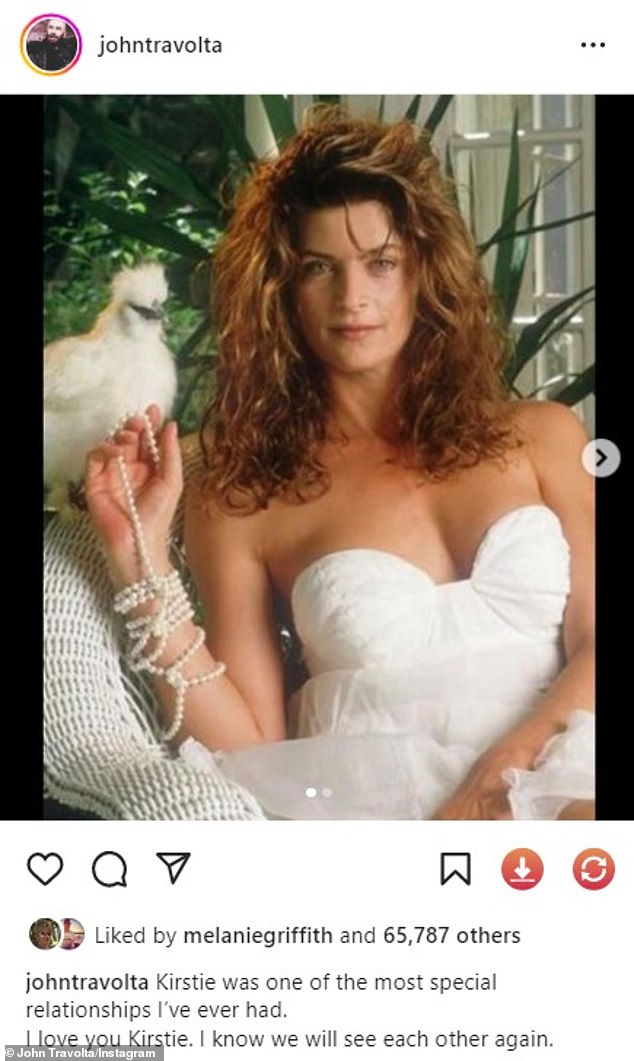 Trvaolta said of Alley, ‘Kirstie was one of the most special relationships I’ve ever had. I love you Kirstie’

In 2018, Alley, while appearing on Celebrity Big Brother U.K., spoke about her fondness for the Hollywood stalwart, which extended into romantic areas.

‘I think I kissed Travolta,’ Alley said of the actor, a fellow member of the Church of Scientology. ‘I almost ran off and married John. I did love him, I still love him.

‘If I hadn’t been married I would’ve gone and married him and I would’ve been in an airplane because he has his own plane.’

Appearing on The Howard Stern Show in 2013, Alley described Travolta as ‘the greatest love of my life.’ 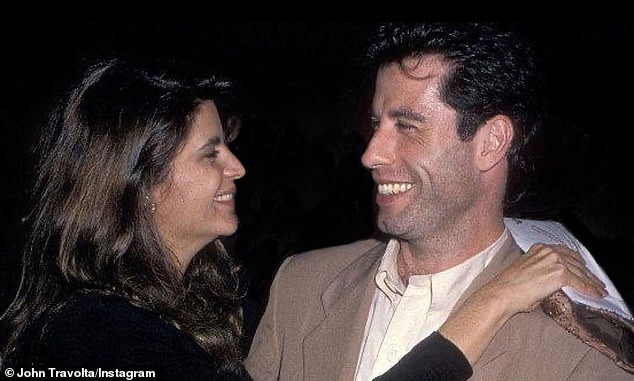 Travolta shared a throwback shot of himself and Alley, a fellow member of the Church of Scientology 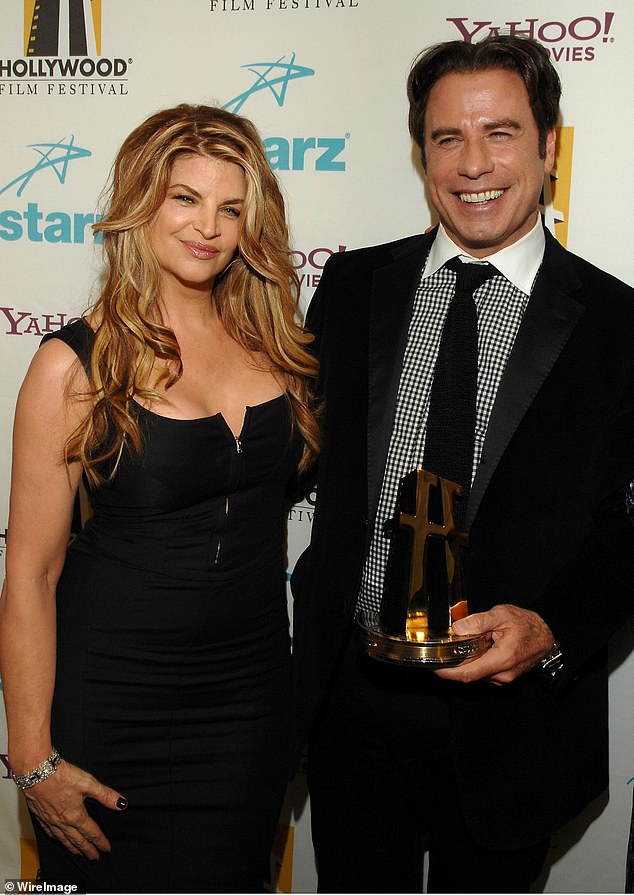 The longtime friends were pictured with one another in 2007 in Beverly Hills, California 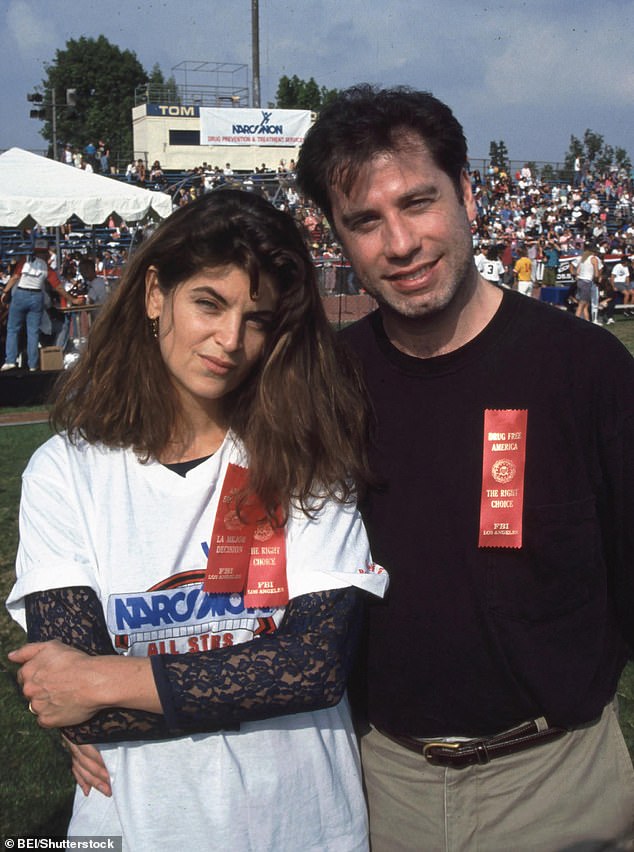 Alley said that neither she nor Travolta acted on their romantic instincts toward one another, as she was married to Parker Stevenson at the time; and he was wed to the late Kelly Preston by the time she divorced Stevenson in 1997.

‘It took me years to not look at John as a romantic interest,’ Alley said, joking how Preston (who tragically died of cancer in 2020) would ‘bust’ her while she was flirting with him. 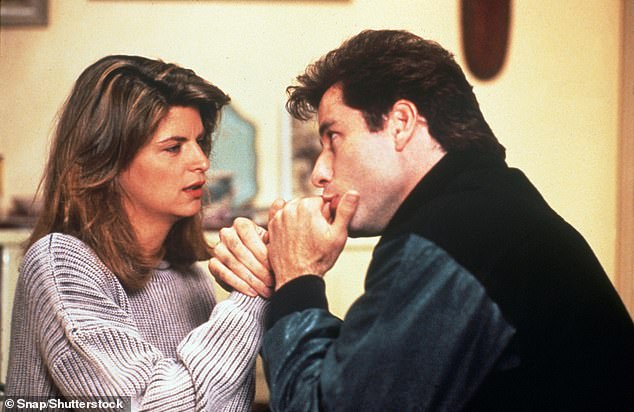 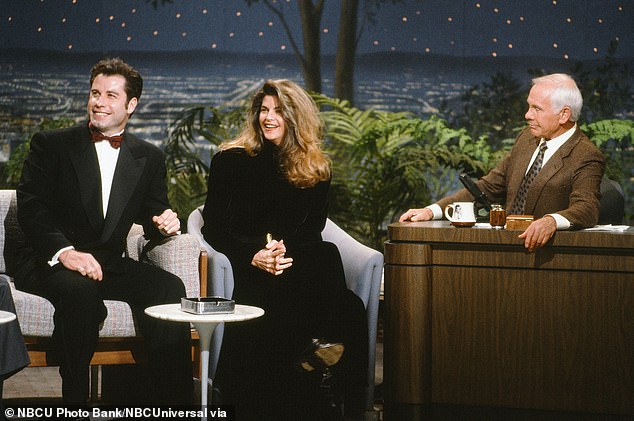 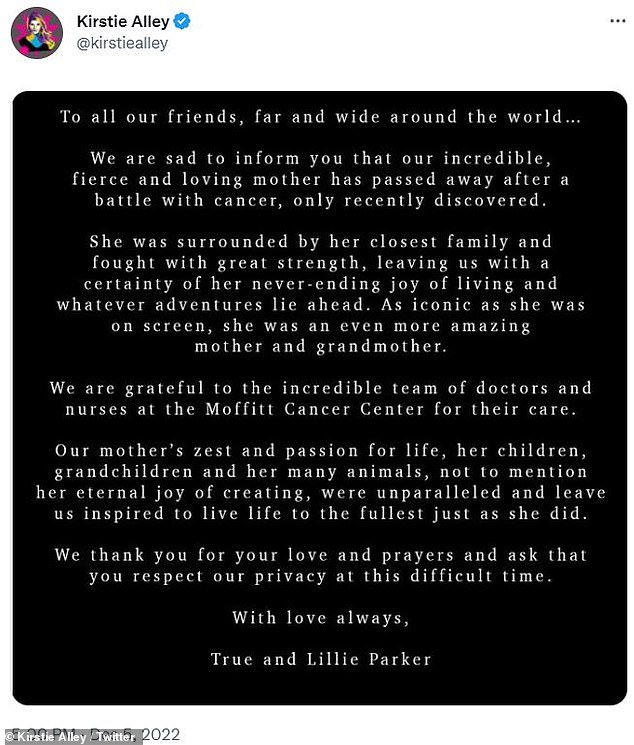 They continued: ‘As iconic as she was on screen, she was an even more amazing mother and grandmother.

‘We are grateful to the incredible team of doctors and nurses at the Moffitt Cancer Center for their care.’

Alley’s relatives said that ‘the zest and passion for life, her children, grandchildren and her many animals, not to mention her eternal joy of creating, were unparalleled and leave us inspired to live life to the fullest just as she did.

They ended the statement in saying, ‘We thank you for your love and prayers and ask that you respect our privacy at this difficult time.’