The ‘Teen Mom 2’ alum clapped back at some body-shaming haters recently after some speculated she was pregnant.

Is Jenelle Evans our new body positivity queen? The former Teen Mom 2 star slammed a follower on her TikTok page on Wednesday, Oct. 6 after they made a comment about her possibly being pregnant with her fourth child. The day before, Jenelle posted a video of she and daughter Ensley, 4, doing some TikTok dances and having a good time in bathing suits and the commenter apparently replied to video saying, “pregnant again.”

Following the comment, on Oct. 6, Jennelle decided to clap back, posting a video of herself mouthing the words of TikTok user Day Desiree, saying, “Um no, dirty that’s what a natural body look like. And if you don’t like it, close your eyes and don’t open them again. Next time you breathe, don’t.” Responding to the user, Jenelle captioned the post writing, “Yall always comment something ignorant.” 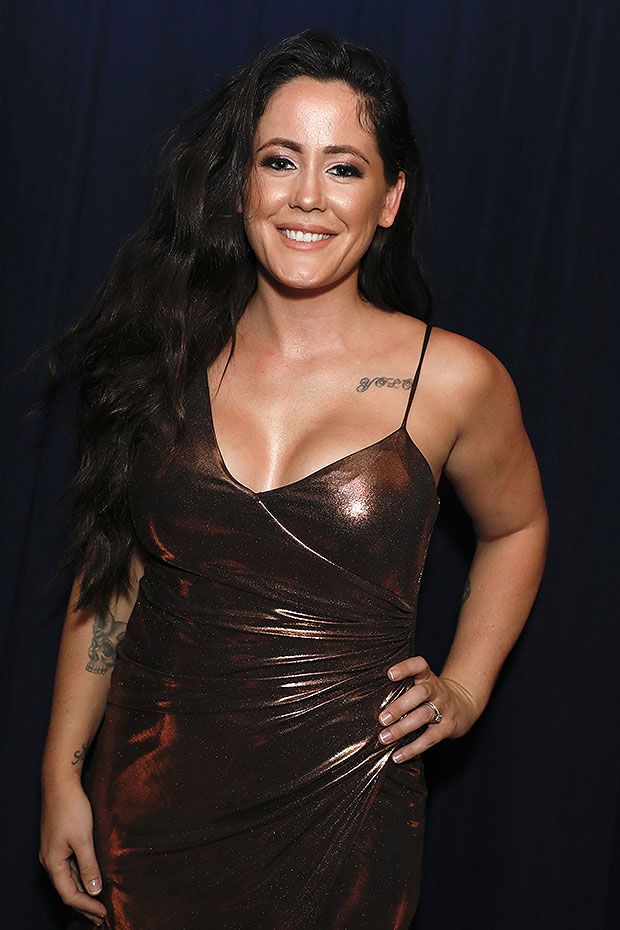 This isn’t the first time the 29-year-old’s responded to people trolling her social media about her weight. In April 2020, Jenelle flaunted her curves while rapping along to Kash Doll‘s 2019 song “Doin Too Much.” The song included lyrics like, “She like ‘Kash, b**ch you doin’ too much’/ I’m like, ‘shut up, hoe.’” Jenelle wrote in the caption of the post, “When people talk about my weight, I’ll just keep on dancing 💃🏻💓 #LoveYourself #StayHome.”

Despite the criticism from certain commenters, Jenelle doesn’t seem to be bothered, continuing to post photos and videos of herself in bathing suits and bikinis to show off her figure. In one post from September, the brunette beauty shared how she was “eating healthier lately” and was “losing weight” without a formal exercise routine. “Feeling great lately,” the mom of three wrote. “Focusing more on my mental health and body has been more than amazing and very rewarding in my opinion.”

Jenelle also posted earlier in the month with another full body shot on Sept. 5, posing for two different photos in a black bikini while kneeling next to a river. “Girls just wanna have sun,” she said, smiling for the haters!