The 48-year-old is back on screens today as he welcomes actress Priyanka Chopra Jonas, and chefs Claude Bosi and Stephen Terry, to his flagship ITV show James Martin’s Saturday Morning. The delights the cook will be rustling up include recipes for pizza pie, Harissa chicken, and mac and cheese – all treats his guests will no doubt enjoy. James has always made it clear that he loves to indulge when it comes to cooking, and often makes naughty dishes that may not always appear on new-wave diet plans.

And he has previously been outspoken on those who try to address the need for people to eat a certain way, particularly those who post their thoughts on social media.

He argued that in a time when there were “too many” celebrity chefs, YouTubers and bloggers are the worst for claiming to be food experts.

He said: “All of a sudden they’re preaching about health food and telling people what to eat. I don’t agree with that.

“You’re not a doctor so keep your mouth shut. You’re not even a cook. I don’t know what you are!” 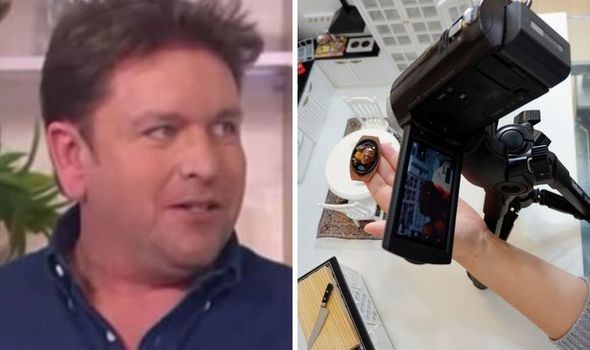 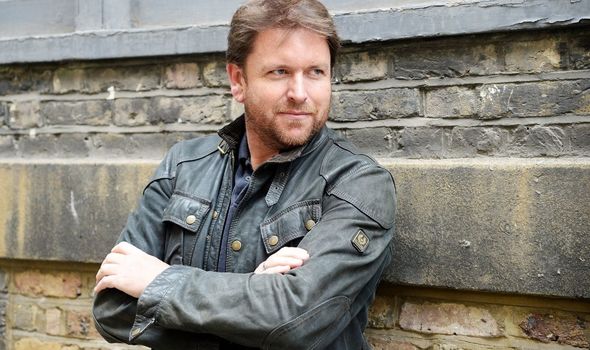 The proud Yorkshireman also argued that “if you want to be taught by somebody” you would “expect that person to know what they’re talking about”.

In a 2017 interview with the Radio Times, James attacked the celebrity culture that has seen an abundance of people becoming chefs, and releasing items such as recipe books.

He said: “When I first started there were about eight of us doing it, now there’s bloody 108.

“There’s loads of them – winner of this, second of this, third of this and seventh in this competition – they’re all doing it now.”

JUST IN: James Martin opens up on presenting with dyslexia: ‘A nightmare’ 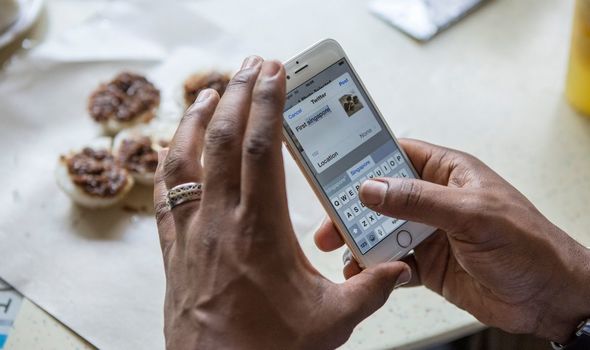 Previously, James has also been critical of people who have attempted to turn food into a political issue, with reference to vegans.

Vegans enjoy a lifestyle that’s free of any animal products, including a diet without meat, milk and eggs.

In recent times, more and more Britons have turned to this way of living, particularly as climate change awareness and the environment have become such contentious issues.

They are also firm advocates for animal rights, and are against eating meat.

DON’T MISS:
James Martin: How to make your own brandy snaps as a delicious snack [ANALYSIS]
James Martin ‘may have bet on himself’ for Top Gear role [INSIGHT]
James Martin health: TV chef feared he may have a heart attack [UPDATE] 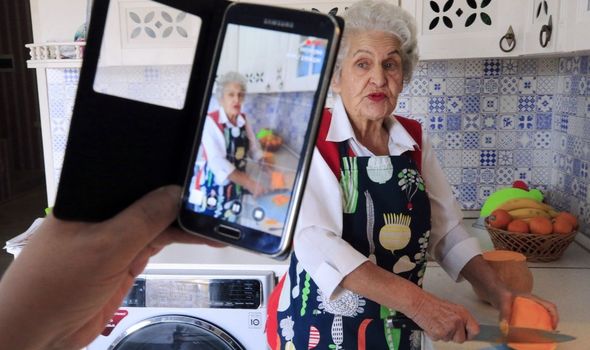 Yet, the former BBC star admitted his unease with the growing pressure vegans appear to sometimes put on the public.

He also admitted that if he ever turned vegan he would “get disowned” when chatting to the Daily Mail four years ago.

He questioned “when did [food] all become so political”, asking “why can’t we just eat food and just enjoy it?”

James added: “Food is such a pleasure of life. Why can’t we just enjoy it for what it is?

“Nothing against vegans. One of my chefs is vegan. Eat what you like – and teach the rest of us how to cook it better. 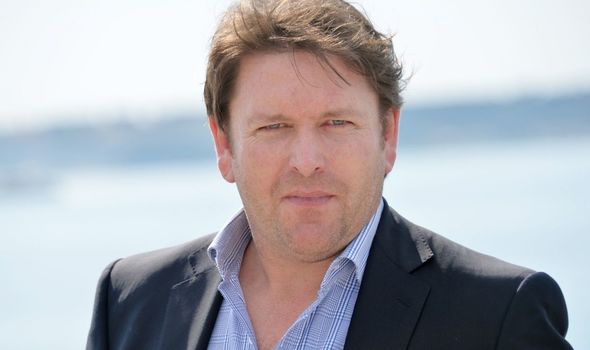 “But don’t lecture me on what I should eat.”

In another outburst, he was also left frustrated with initiatives such as Veganuary.

The scheme runs each year and encourages people to take up the lifestyle for the 31 days of January.

He said the UK “has an obsession with eating whatever we want for ten months of the year”, but then “we moan about it in January and February and make all these changes”.

He added: “No other country in the world does that! I say, eat what you want, but don’t put your opinion all over social media.

“I don’t. Who would listen to some Yorkshire chef anyway?”

James Martin’s Saturday Morning airs today at 9.30am on ITV.