Sharon Osbourne quit The Talk after a row with Sheryl Underwood, who questioned her about backing Piers Morgan, 57, following his treatment towards Meghan Markle, 41. Now, her former co-star has broken her silence about her departure and their friendship.

The 58-year-old presenter told People: “I miss her.

“You can’t work with somebody for all that time. I have an equation that I use — time plus distance equals clarity.

“When you work in daytime with somebody, 220 shows, four days a week, traveling with them, talking to them, you can’t forget that.”

Last year, Sheryl and Sharon had a heated discussion about racism following Piers’ comments about Meghan. 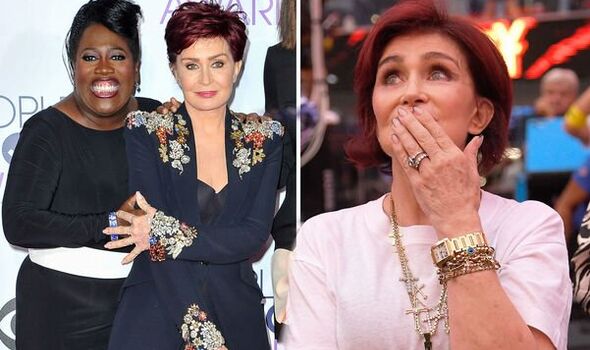 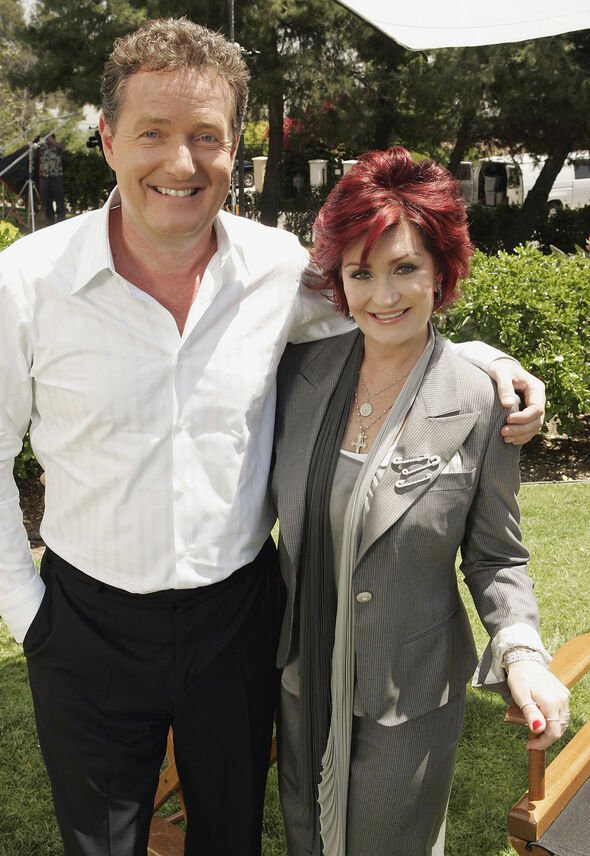 On Good Morning Britain, Piers ranted about Meghan’s comments made in an interview with Oprah Winfrey, which caused him to clash with Alex Beresford.

The couple made a series of remarks about his relatives, one of which they claimed a family member said they had concerns about son Archie’s skin colour.

The Duchess of Sussex also candidly revealed that she had suicidal thoughts during her time in the palace.

On the show, Piers said he didn’t believe a word Meghan had said as he ranted about her remarks. 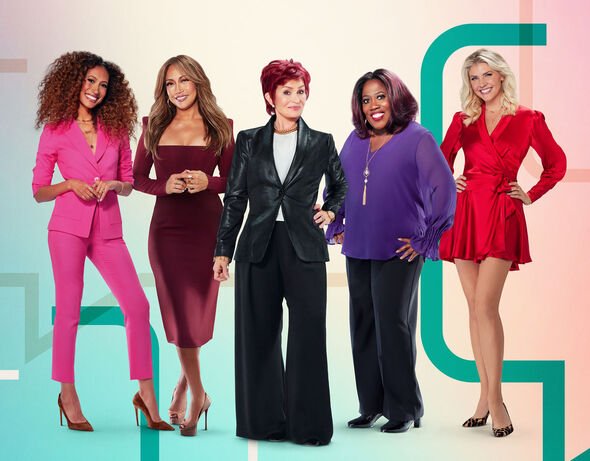 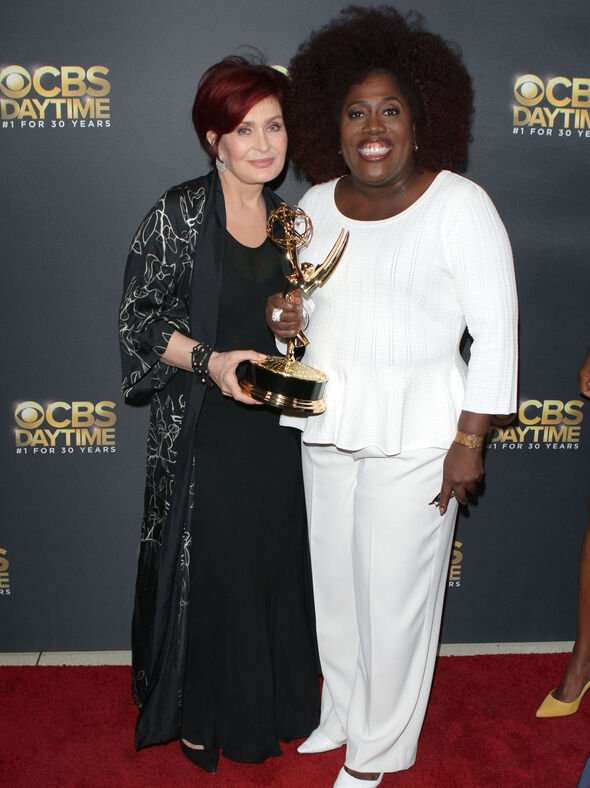 After refusing to apologise for his behaviour, which caused 50,000 Ofcom complaints, he later announced he had left the show.

Taking to Twitter that evening, Sharon tweeted: “@piersmorgan I am with you. I stand by you.

“People forget that you’re paid for your opinion and that you’re just speaking your truth.”

Following this, Sheryl asked Sharon about her support for Piers, live on The Talk.

During the episode, Sheryl asked Sharon: “What would you say to people who may feel that you—while you’re standing by your friend, it appears that you give validation or safe haven to something that he has uttered that is racist even, even if you don’t agree?”

The former panellist asked her to specify what Piers had ever said that was racist, to which she replied: “It’s the implication and the reaction to it, to not want to address that because [Meghan Markle] is a black woman, and to try to dismiss it, or to make it seem less than what it is that’s what makes it racist.

“But right now I’m talking to a woman who I believe is my friend, and I don’t want anybody here to watch this and say that we’re attacking you for being racist.”

“I think it’s too late,” Sharon said. “I think that seed’s already sown.”

The former panellist said she felt as though she was being “put into the electric chair” as her co-stars questioned her.

“I have a friend, who many people think is a racist, so that makes me a racist?” she asked at the time.

She went on to ask Sheryl to “educate” her as she struggled to contain her emotions.

Days later, CBS announced that Sharon wouldn’t be returning to the panel.

After the news, the music manager said she felt as though she had been blinsided by executives as she was not told about the questioning.