Gino D’Acampo, 44, spilled all about the weird messages he receives on a daily basis from love-struck fans all around the world. The Italian hunk shot to fame as a chef on ITV’s This Morning.

I got asked once — not once, a few times — to be present as the ­couple were making love

Since then, he has appeared on numerous reality TV shows including I’m A Celebrity, written a string of cook books and presents cooking shows and he was recently announced as the host for a brand new series of Family Fortunes.

The gameshow was taken off-air 18-years ago but is set to return in 2021 with Gino at the helm.

But being in the public eye has it’s pitfalls, especially when it comes to some fan mail.

In a recent interview, the celebrity chef noted how he welcomes messages from thousands of people but it’s not all pretty. 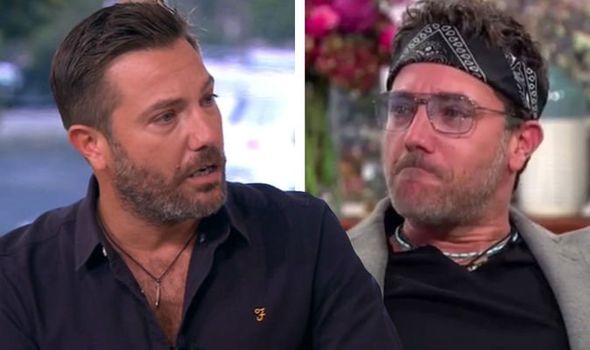 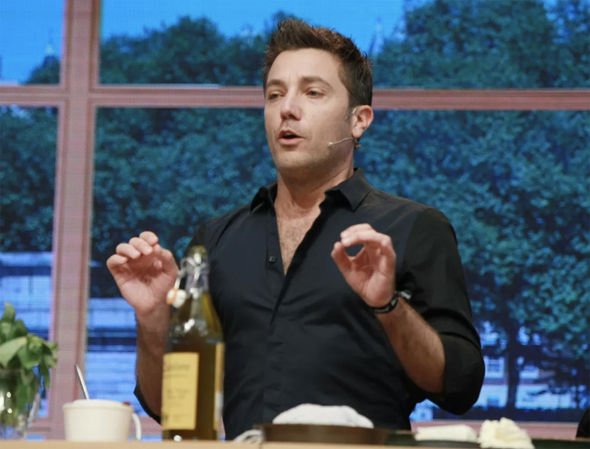 “We do get a lot of things through the post off people, all sorts of weird and wonderful things,” he said.

“I don’t know about wonderful. The weirdest? I get asked a lot to sign personal things, like knickers, bras.”

But it doesn’t stop there, as there’s a whole world of fan love that Gino wasn’t aware of.

“I get dirty ones as well,” he admitted.

“But I get asked really weird things, which I don’t understand why you would ask me!” 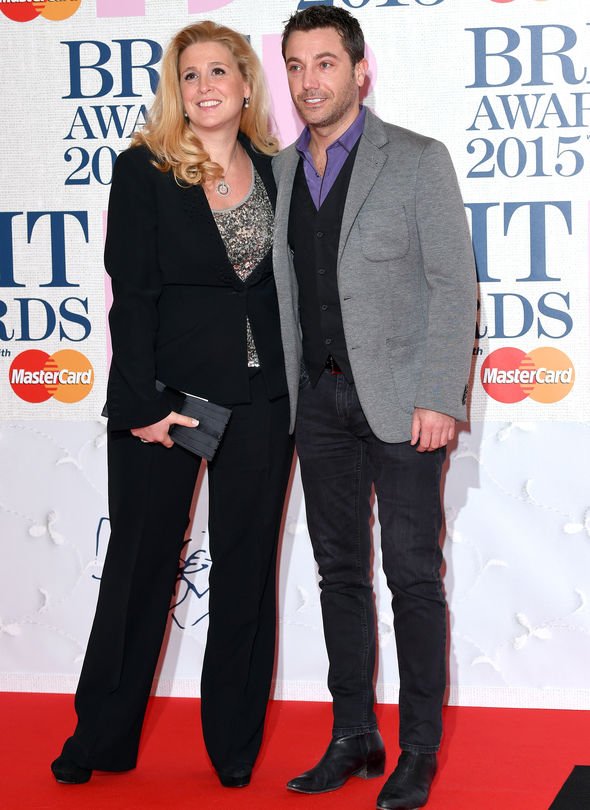 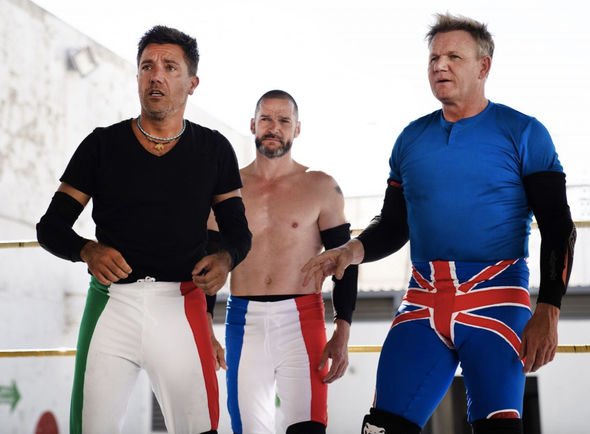 He confessed the dirtiest request he’s had through the post has been a regular one, which confused him even more.

“I got asked once — not once, a few times — to be present as the ­couple were making love.”

But he made it very clear it was a straight up NO.

“Flipping weird people out there, I can tell you that.”

Unfortunately for some fans out there, Gino’s heart lies with his wife of 18-years Jessica.

The chef revealed that the are in the middle of writing a cookbook together, with their children Luciano, Rocco and Mia all contributing recipes.

ITV also asked the D’Acampo family to film a road trip around his home country for a new show next year.

But the chef revealed his wife had some concerns about the offer.

When asked if his wife, who he married in 2002, was worried about being in front of the cameras, he told OK! Magazine: “Not really.

“The only thing she worries about is, ‘How do I look on TV? Have I put on weight?’

“I’ve told her not to worry about it many times.”

Recalling his reaction to Jessica, Gino added: “I say, ‘Baby, nobody likes a miserable skinny b***h!’”