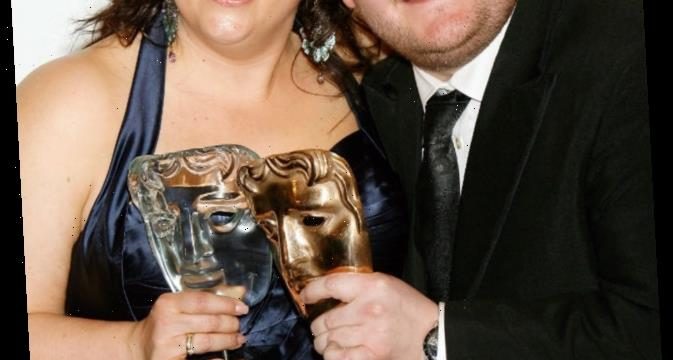 Gavin and Stacey writers Ruth Jones and James Corden have hinted that the hit comedy show could return. 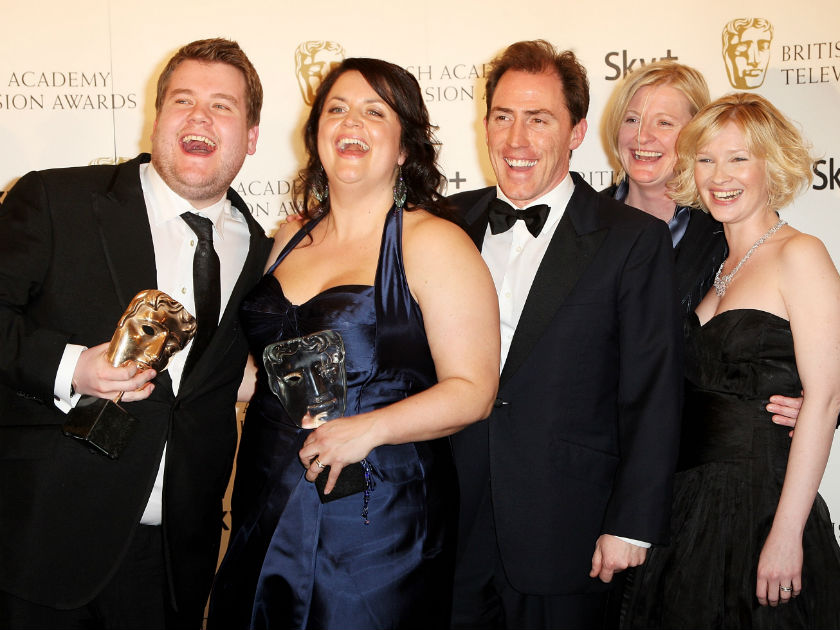 Fans were left desperate for another series when the 2019 Christmas special ended on a huge cliffhanger – as we saw Nessa propose to Smithy.

Ruth and James, who play Nessa and Smithy, told Metro online, “It’s mind-blowing that so many people watched our show – we still can’t get our heads around it, what a massive compliment.

“We just hope one day we can let them know what Smithy said next.” 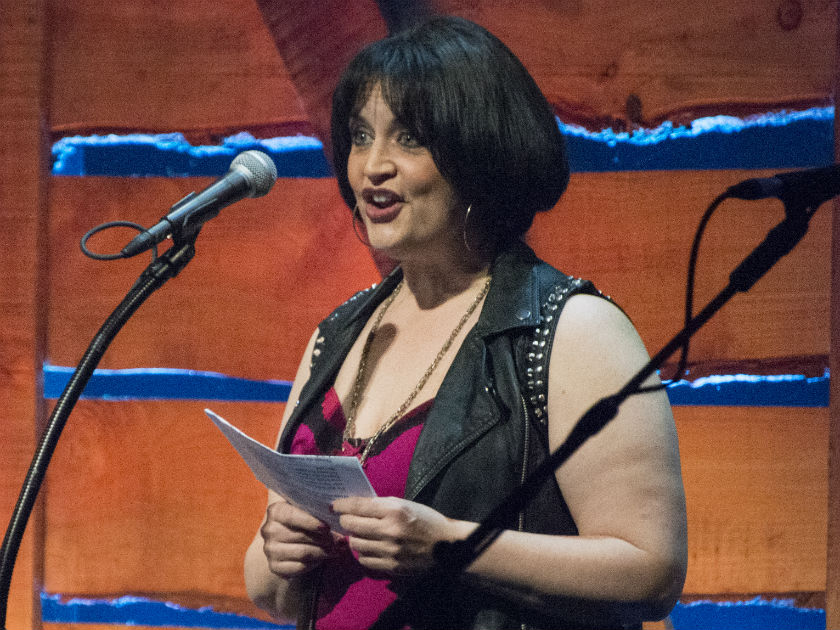 They added, “We are indebted to the BBC for their incredible support but most importantly to those 18.5 million viewers for watching.”

The Christmas special went down so well, big bosses at the BBC have added further fuel to the fire when it comes to rumours of another series.

Director of BBC Content Charlotte Moore, said of the hit show, ‘These incredible viewing figures demonstrate the power of British comedy and the love for Gavin and Stacey.

‘I want to thank James and Ruth for this gem and like everyone I’m longing to find out what happens next.’

And actor Oscar Hartland, who played their on-screen son, Neil the Baby, in the festive special said, “I did ask James in the process of filming. He said it’s just what the people want.

“Me, I would love it to happen. It really depends what other people think about it and whether they like it or not.”

After a nine-year wait, at least 17.1million people watched the Christmas special live, via a repeat or on catch-up, making the BBC comedy the biggest non-sporting show in 13 years.