Millions of fans across the world are no doubt disappointed by the news that Game of Thrones has come to an end.

Next Monday night will see the last-ever episode of the hit HBO series air across the UK.

Luckily for viewers, plans for a “prequel”, have been announced, telling the story of the Children Of The Forest.

According to The Sun, the working title of the series is “Bloodmoon”, though this name has yet to be confirmed.

Dating back five-thousand years before the current plotline, it plans to explore the life and times of the early inhabitants of Westeros.

The newspaper claimed that filming of the prequel has already begun in Northern Ireland – the same shooting location as the original series. 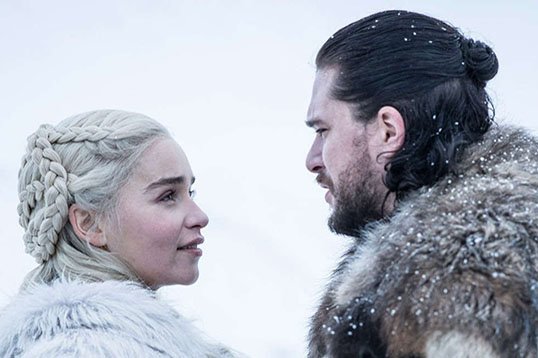 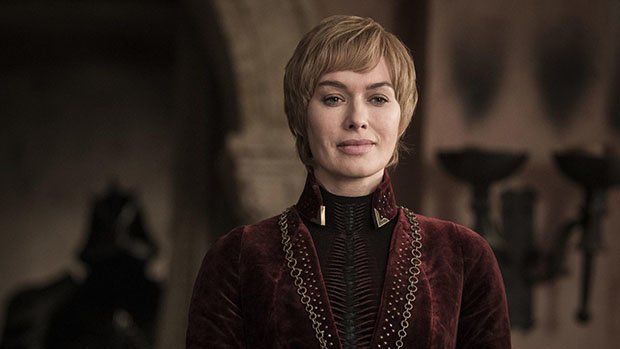 Actress Naomi Watts is reportedly lined up to play the lead in the brand new series, having risen to fame in major flicks such as King Kong and Mulholland Drive.

Their source said: “Those working on the set in Belfast are referring to the series as Bloodmoon.

“Producers have put together a stellar cast and it will be must-watch telly for anyone who loves Game Of Thrones.”

Jane Goldman – wife to TV personality Jonathan Ross – is said to be writing the brand new script, with help from the Game of Thrones creator George RR Martin. 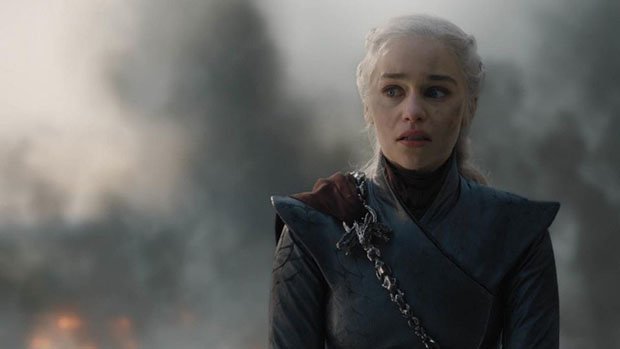 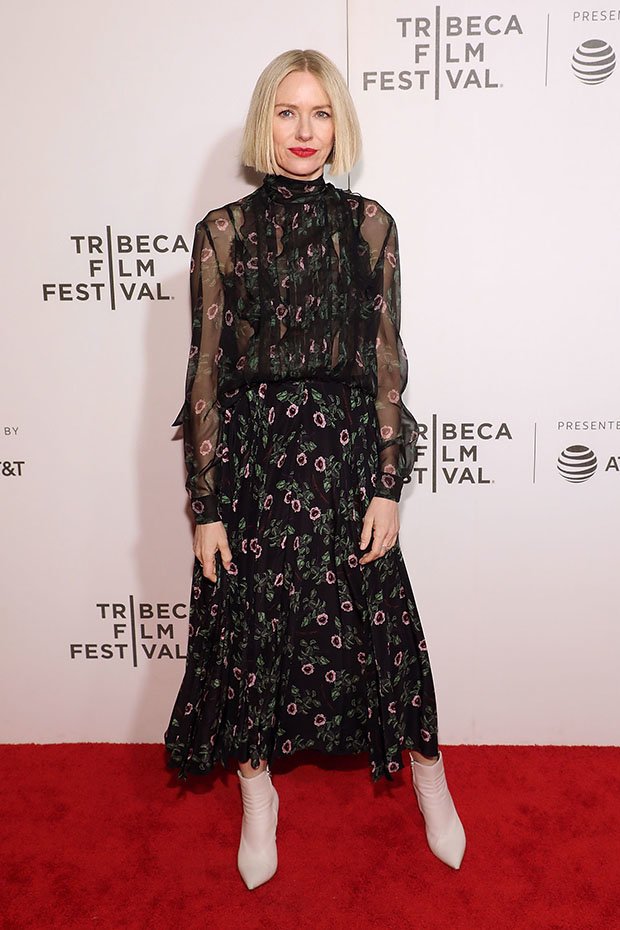 The news should give fans of the fantasy series something to look forward to, as the hype builds for the highly-anticipated finale.

Last week’s episode, The Bells, saw Daenerys become a “mad queen”, while Cersei and Jaime Lannister met their end in a fatal pile of rubble.

The trailer for the finale – the 73rd episode of the hit show – gives little away, keeping its loyal fans on their toes as per usual.

Watch Game of Thrones on Sky Atlantic at 9pm on Monday.