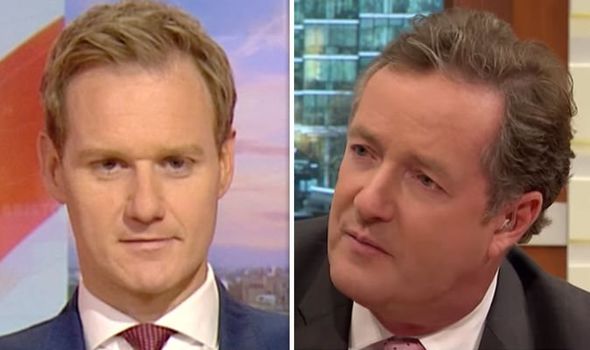 The two presenters had engaged in a friendly back and forth on Twitter just 24 hours earlier but following Piers’ accusation of BBC bias, Dan responded in a more heated fashion. On Sunday night, Good Morning Britain had been nominated twice for an award in the Best News Coverage section but failed to win. Following the show’s failure to win an award at the BAFTAs Piers went on the offensive and accused the BBC of “airbrushing” the show out.

He said: “So the BBC didn’t even mention on last night’s BAFTA TV awards that GMB received two nominations for Best News Coverage.

“They literally airbrushed us out of the televised show to protect their own BBC Breakfast which didn’t get nominated.

“How pathetic is that?”

Not one for letting Piers have the last laugh Dan responded by defending his channel. 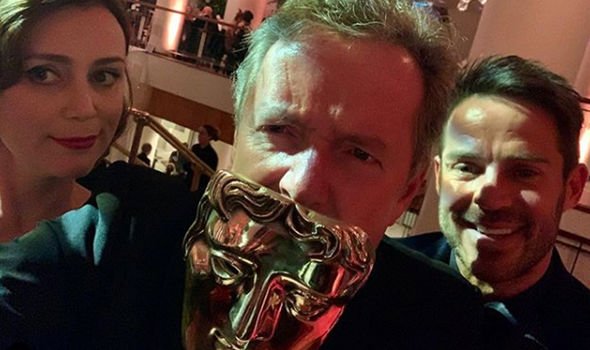 While also congratulating Piers for his show’s nominations Dan insisted the BBC has no bias whatsoever.

Dan tweeted back saying: “It has nothing to do with that whatsoever – and you know it.

“News awards very rarely get a mention and, with respect, you didn’t actually win it.

“Congratulations on your double nomination.” 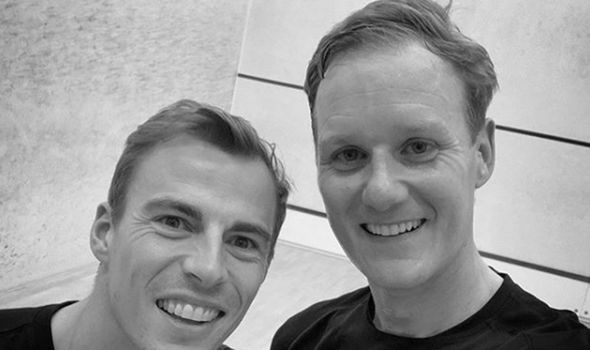 The pair’s Twitter exchange had started off with a lighthearted spat over Manchester City winning the Premier League title ahead of Liverpool.

Liverpool only lost one game throughout the whole season but still managed to narrowly miss out on the title.

Commenting on that, Dan said: “I really hope there is no mention of ‘failure’ around Liverpool finishing 2nd to Manchester City.

“Both teams have been incredible this season and Klopp’s crop have been pipped by one of the best sides we’ve ever seen.” 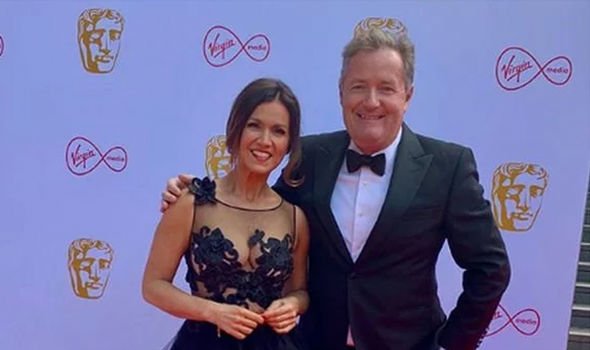 Disputing Dan’s comments, Piers fired back by saying that in football “you win or you fail”.

The two then engaged in a jovial debate over GMB’s failure to win a BAFTA despite being nominated twice.

Not rising to Piers’ comments, Dan ended the debate by saying: “Well done on the nominations.

“Hope you have a good night. See you in the morning.”

BBC Breakfast airs weekdays on BBC One at 6am.