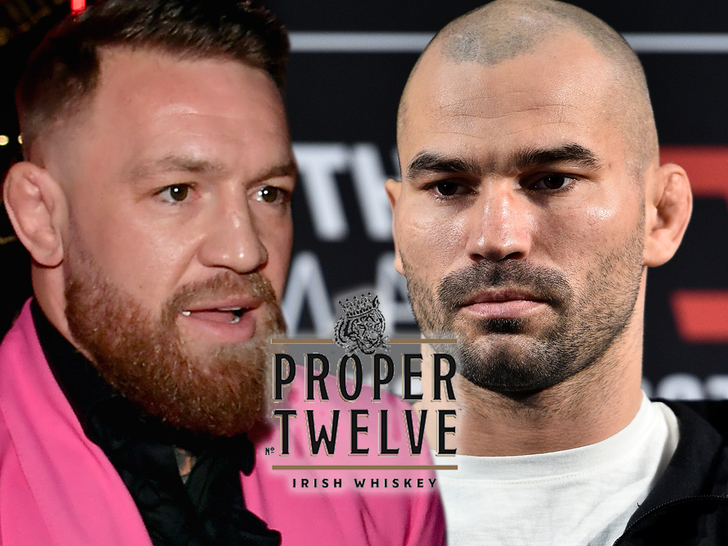 Conor McGregor‘s close friend and training partner claims the UFC superstar screwed him out of millions over his Proper No. 12 Irish Whiskey … and now, he’s suing to get what he believes he deserves.

MMA fighter and boxer Artem Lobov filed the suit … claiming he was the mastermind behind Conor’s successful Irish whiskey brand. Lobov says he was promised a 5% cut of the company for his efforts … but when McGregor and his partners sold their stake for $600 million in 2021, he was left with nothing. 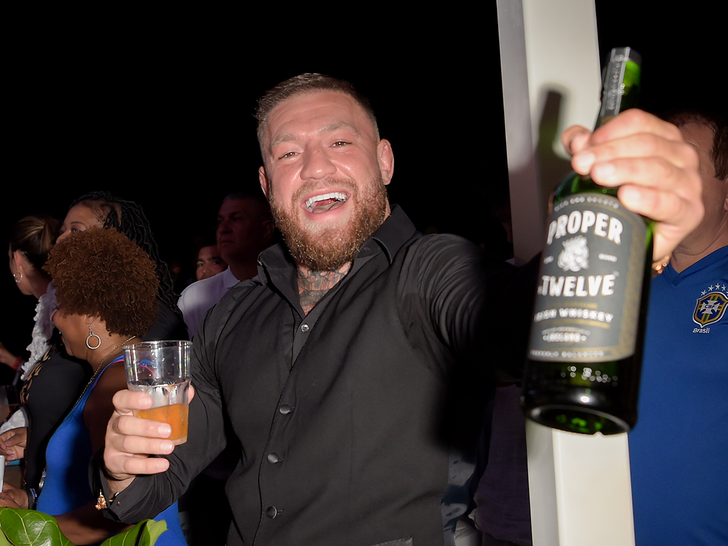 Conor reportedly raked in around $150 million as a result of the deal … and Lobov previously claimed McGregor offered him $1 million, but he declined.

Lobov’s attorney, Dermot McNamara, released a statement on the lawsuit … saying, “My client is a retired professional fighter with a master’s degree from DCU in Finance and Capital Markets.”

“We have issued High Court proceedings on his behalf to enforce an agreement with Mr. McGregor regarding the Proper No. Twelve whiskey brand.”

“My client was the initial creator and co-founder of the concept to launch an Irish whiskey brand associated with Mr. McGregor.” 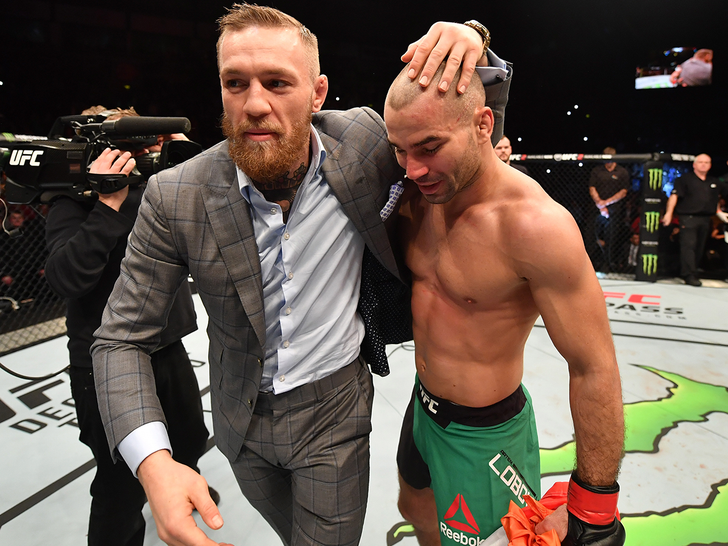 “Any suggestion that the plaintiff has a claim to Proper No. Twelve is incorrect.”