Chuck Liddell and his estranged wife, Heidi, just caught a break in their domestic violence case … ’cause the L.A. District Attorney has decided NOT to prosecute the couple after they were allegedly involved in a physical confrontation last week.

TMZ Sports has learned authorities spoke with Liddell, Heidi, and their child … and determined that they likely were involved in an argument that turned physical, but no one was seriously hurt — so, no charges.

Chuck and Heidi’s daughter did tell prosecutors she witnessed her parents pushing each other. The report also indicated Chuck had a red mark on his face … while Heidi had no visible injuries. 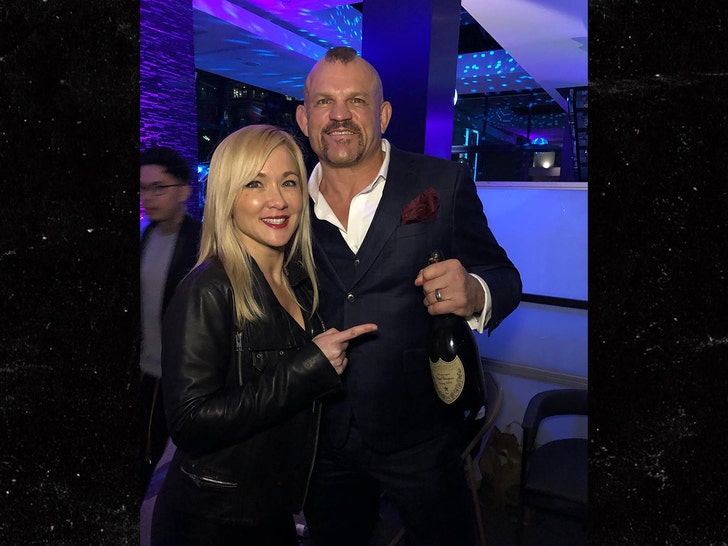 As we previously reported, Chuck adamantly denies he was the aggressor … and instead claims he was actually the victim.

We broke the story … Chuck was arrested early Monday morning after cops received a 911 call for a domestic disturbance.

Chuck was taken to a local Los Angeles jail. Heidi was given a citation.

The former UFC star filed for divorce on Friday.