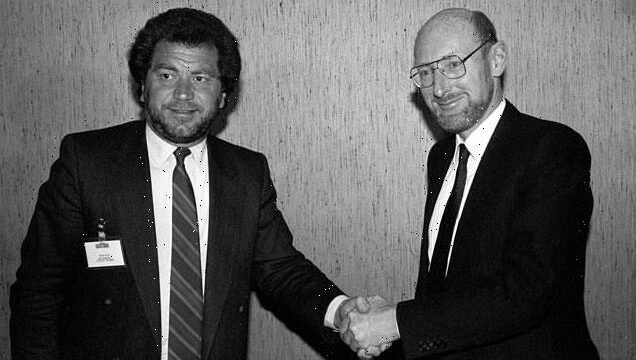 CHRISTOPHER STEVENS reviews last night’s TV: How the boffin and the barrow boy paved the way to our future

Made In The 80s: The Decade That Shaped Our World

Farming On The Spectrum: We Are England

Only once in my life have I glimpsed the future. And I wasn’t impressed. The future looked like a death-trap.

It was trundling round the marketplace in Moreton-in-Marsh, where I was the local reporter in 1985, and at any moment it looked like going belly up.

An early electric road vehicle, the Sinclair C5, was being demonstrated. This wobbly three-wheeler was so low to the ground that it needed a flag on a long pole at the back, just so it could be seen by other traffic.

Unlike its inventor, Sir Clive Sinclair, I had no notion that, within 40 years, petrol cars would be close to obsolescence and that every auto manufacturer would be pinning their hopes on battery power. 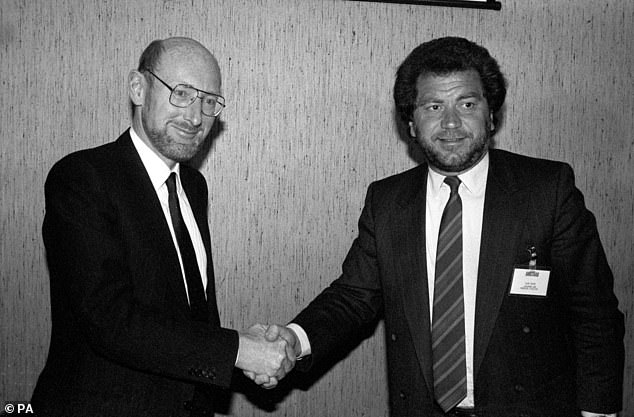 Sir Clive Sinclair, (left) shaking hands with Sir Alan Sugar, head of Amstrad Consumer Electronics plc, after it was announced that Amstrad had bought all rights to sell Sinclair computers worldwide in a £5million deal in 1986

Made In The 80s: The Decade That Shaped Our World (C4) captured that moment in the Thatcher decade when the future was in the shop window and most of us failed to recognise it.

Alan Sugar did see the opportunity and went into partnership with Sinclair to produce a low-cost home computer.

Their former PR man Nick Hewer chuckled over footage of Sinclair and Sugar, one bald with a ginger beard, one with a mass of dark curls and a Florida tan.

‘The boffin and the barrow boy,’ Nick called them. This engrossing documentary, the last of three, found a new way of looking at the 1980s, through the prism of technology, and set it to a pulsing electronic pop beat — everything from foppish New Romantics ABC to Adamski’s drum machines.

Video game designer Shahid Kamal Ahmad talked about the thrill of owning his first PC and learning to write computer code — a skill that gave him the confidence to stand up to the bullies persecuting his family on their council estate.

I’d forgotten the existence of the Acorn PC and its sibling, the short-lived BBC computer. Acorn co-founder Hermann Hauser explained how an accidental discovery with a circuit board led to the development of the ARM chip, now used in virtually every smartphone. 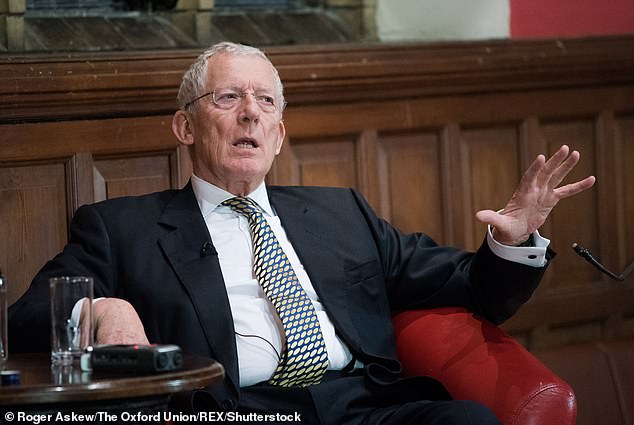 Nick Hewer chuckled over footage of Sinclair and Sugar, one bald with a ginger beard, one with a mass of dark curls and a Florida tan, on Made In The 80s: The Decade That Shaped Our World 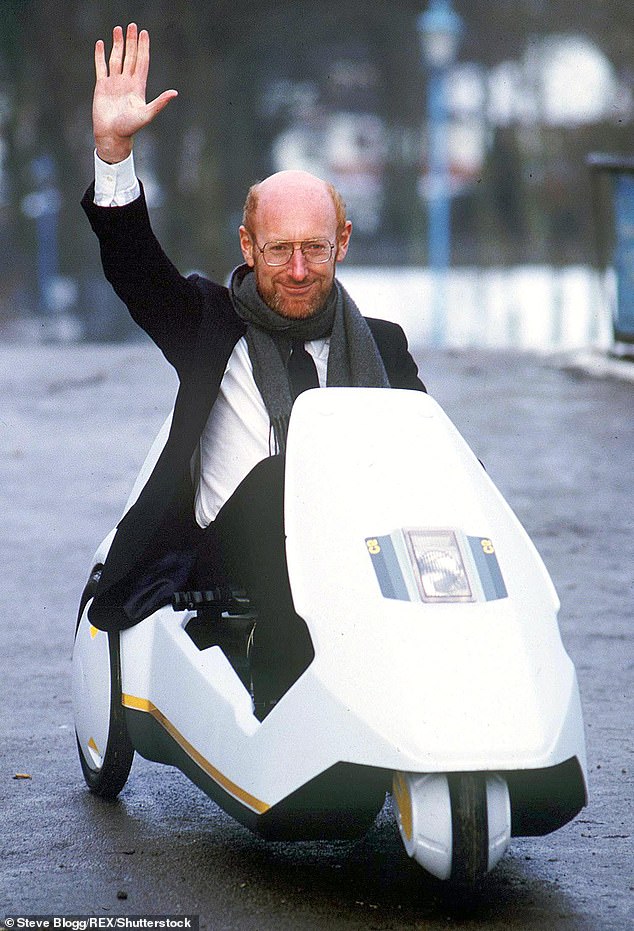 The Sinclair C5: This wobbly three-wheeler was so low to the ground that it needed a flag on a long pole at the back, just so it could be seen by other traffic writes CHRISTOPHER STEVENS

On a smaller scale, but even more pleasing, is the success story of Pennyhooks farm in Wiltshire.

With just 30 beef cattle, plus an assortment of goats, donkeys and chickens, this charming family business is doing something extraordinary. Since 1994, farmer Lydia Otter has welcomed young people with autism to come and work with the animals.

Some were still at primary school when she first met them, and now they are in their 30s. ‘It’s just a wonderful privilege to watch them grow up,’ she said. As the father of a young man with profound autism, I know how much dedication and effort must go into making this possible. Lydia has to raise more than £100,000 a year to keep her charity afloat, and the money is just one aspect of all her work.

This delightful half-hour, part of the We Are England series (BBC One), was a welcome antidote to relentless grim news and a reminder that this country is still rich with wonderful people who do selfless things for others.

The benefits that Pennyhooks brings to its regulars cannot be overstated. Matt, a 24-year-old with Asperger syndrome, emphasised how much farm life had helped alleviate his boredom and loneliness, and it was evident how much he wanted to do his best there.

‘If I didn’t have this farm, I’d probably have gone mad years ago,’ he joked. ‘Animals are much simpler to understand than humans.’ Autistic or not, there’s always truth in that.