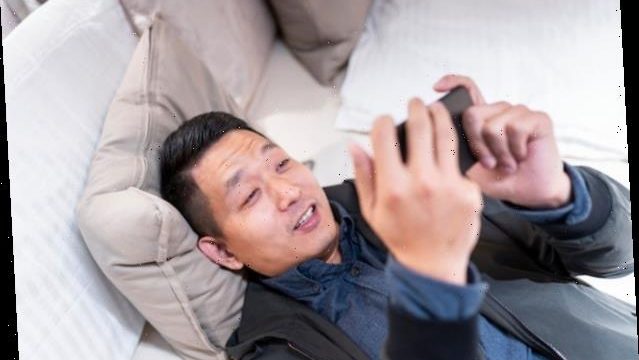 Gaming fueled big sales, but TikTok and Disney+ had strong showings as well 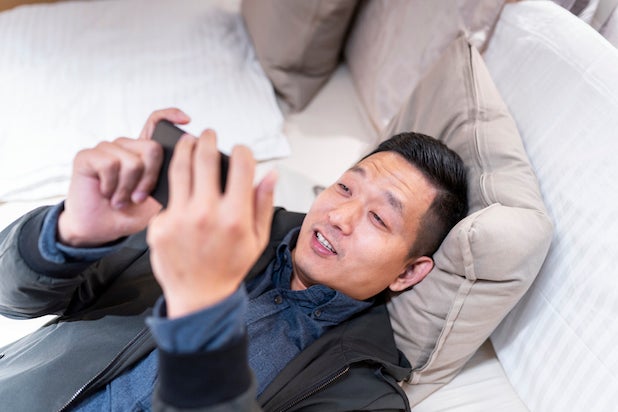 Christmas day spending across both the Apple App Store and Google Play store easily set a new record this year, with the duo combining to bring in $407.6 million last Friday, according to a new estimate from Sensor Tower. That’s up 34.5% from 2019 — which, at about $303 million, was an increase of nearly 18% from the year prior.

Mobile games powered most of those sales, with Sensor Tower estimating that $295.6 million was spent on games on Christmas. “Honor of Kings,” from Chinese tech conglomerate Tencent, was the biggest game of the day, taking in a little less than $11 million. Gaming’s big Christmas continued an already-strong year for the industry, with mobile developers like Zynga seeing their stock spike this year as the pandemic forced millions of people to spend more time inside, playing games and watching TV.

“As on global marketplaces, mobile games generated the most revenue in the U.S., climbing 26.4 percent from nearly $69 million in 2019 to $87.2 million,” Sensor Tower analyst Stephanie Chen said in a blog post.  “Non-game apps grew 72.2 percent from $24.8 million to $42.7 million this Christmas, Entertainment leading with $9.6 million generated or 22.5 percent of all non-game spending.”

Roblox was the biggest winner on the gaming side in the U.S., bringing in $6.6 million on Christmas.

TikTok, meanwhile, was the “top app” in terms of non-gaming consumer spending, Sensor Tower said, with $4.7 million in sales generated globally. And Disney+, which recently hit 86.8 million subscribers worldwide, had a strong Christmas as well, generating $2.6 million in the U.S. — up 44% from last year.