Chris Evans is known for having quite a few tattoos. Although many of them aren’t clearly visible, he has a bunch on his upper body that fans are constantly trying to learn more about.

Followers of Evans may be surprised to find out that one of his tattoos is actually inspired by his dog, Dodger. The Captain America star revealed that he tattooed Dodger’s name across his chest out of admiration for the pup.

Chris Evans got his dog’s name tattooed on his chest 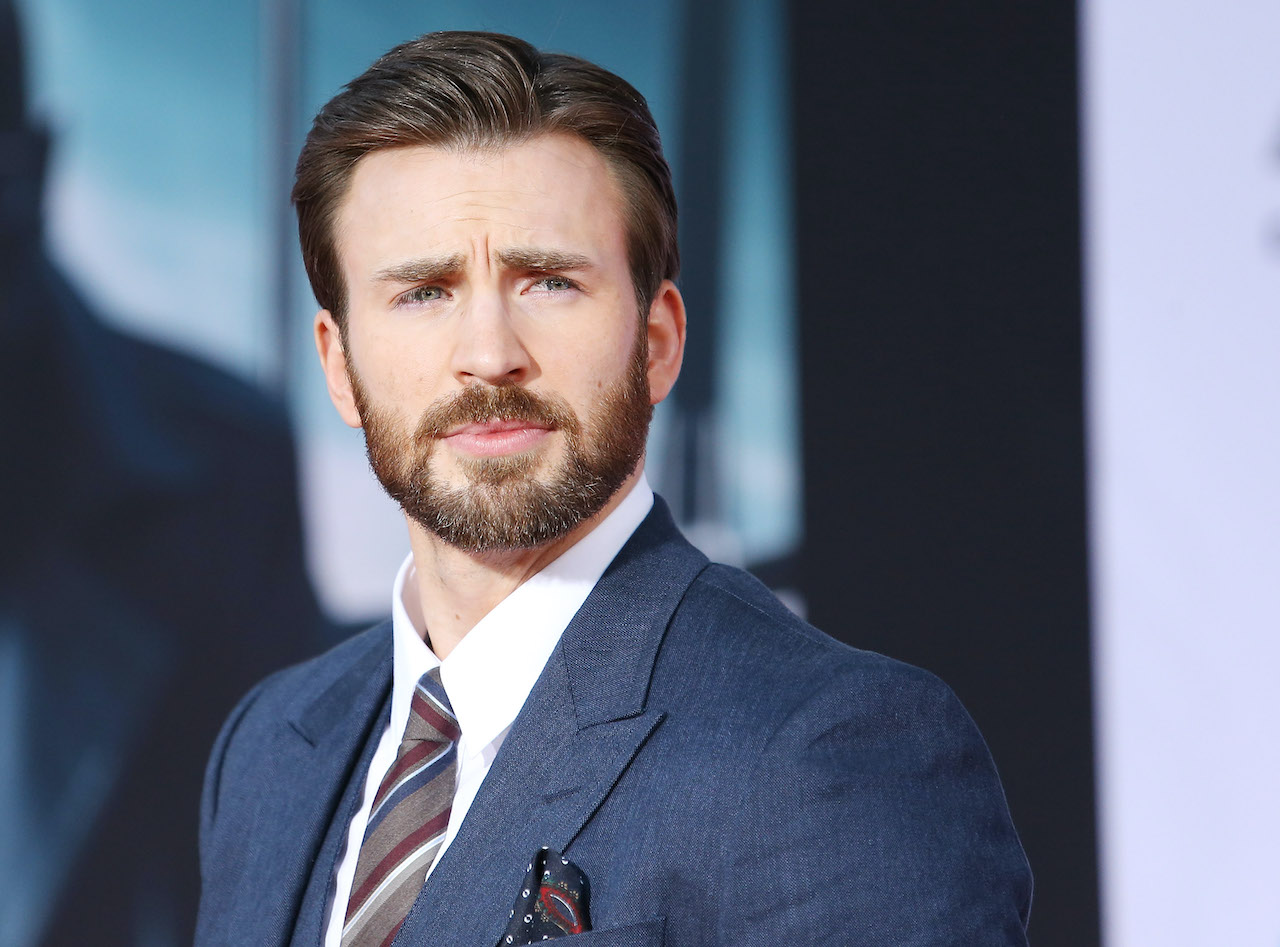 Evans rescued his dog Dodger from a shelter several years ago and decided to get his name tattooed on him shortly after. Evans opened up about the decision during a recent interview with Jimmy Kimmel.

“How long did you have you had ‘Dodger’ on your chest?”

“Not long, I mean that’s probably one of the purest relationships I have,” Evans said. “It didn’t take much convincing.”

He doesn’t regret getting Dodger’s name tattooed on him

Evans then assured that he stands by the decision to ink his dog’s name on him, despite what some people may think.

“I’ll never regret that tattoo,” Evans said. “I’ve regretted a few in my life, not that one.”

Chris Evans named his dog after Dodger from ‘Oliver & Company’

Because Evans is based in Los Angeles, it’s easy to assume that he named his dog after the LA Dodgers. However, that’s not the case.

“No, I’m from Boston, it’d be sacrilegious to name him after that,” Evans said. “It’s actually a far more embarrassing story that I now get to explain every time someone asks me.

Evans then revealed that Dodger’s name is in fact inspired by a classic Disney movie, Oliver & Company.

“There’s a movie called Oliver & Company, it’s a Disney movie, an animated movie,” Evans said. “I grew up watching it … I think Billy Joel is the voice of Dodger, actually. But when I first saw him in the shelter, I just said, ‘Oh man, that looks like Dodger from Oliver & Company.’”

Although Evans spent some time considering other options for his dog’s name, he couldn’t let go of Dodger.

“And then after I decided I was taking him home with me, I went through the process of thinking of other names and I just couldn’t get off Dodger,” Evans said. “And I just said, ‘I’m not gonna overthink this one.’”

Even though Evans loves getting tattoos, they can sometimes cause problems at work. In a separate interview with The Hot Hits Live From LA, Evans said that having visible tattoos requires extensive time in the makeup chair when shooting a movie.

“I really like tattoos but the problem is, when you wear a short-sleeve shirt in a movie, that’s an extra hour in the makeup chair. So, it’s not worth it,” he said. “I’m all for tattoos, but just somewhere they can be hidden.”