Britney Spears said in a lengthy social media message that her break from music is a ‘f**k you’ to her family, whom she’s been estranged from due to the conservatorship drama.

Britney Spears, 40, briefly addressed her reasons for taking such a long break from her music carer in a new message on social media. The pop star, whose most recent album, Glory, came out in 2016, said in a Dec. 27 Instagram post that she’s punishing her estranged family — which includes dad Jamie Spears, 69, who controlled her controversial conservatorship for 13 years — by not recording new music. “Not doing music anymore is my way of saying ‘F–k You’ in a sense when it only actually benefits my family by ignoring my real work,” Britney wrote. “It’s like I’ve subconsciously let them win.”

Elsewhere in the post, Britney explained that she was “set up to fail” by her family, who controlled her career path. She also brought up how sister Jamie Lynn Spears, 30, was allowed to perform her music at the 2017 Radio Disney Music Awards. “They even gave remixes to my sister but why was I always told no?” Britney said. “So much wasted time to only embarrass and humiliate me and I guess it seems odd to most now why I don’t even do music anymore….that’s just the surface issues. People have no idea the awful things that were done to me personally…and after what I’ve been through, I’m scared of people and the business!!!! They really hurt me!!!”

The “Stronger” songstress went on to say that her goal for 2022 “is to push myself a bit more and do things that scare me but not too much.” She also admitted to having “serious insecurities,” which she blamed her family for. “Honestly my family embarrassed me and hurt me deeply…so tooting my own horn and seeing my past accomplishments reflecting back at me actually helped. To the outside world it must seem like I’m extremely insecure and if people really knew what I went through, I think they would understand COMPLETELY where I’m coming from!!! It’s a shame though that people don’t like the truth.” 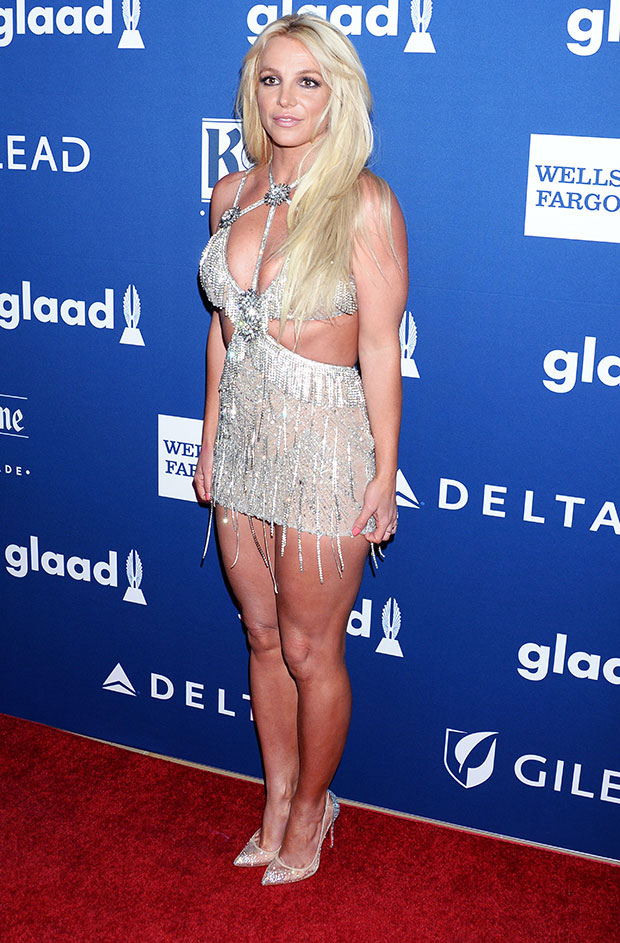 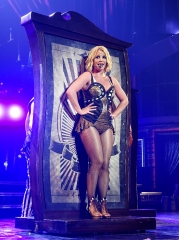 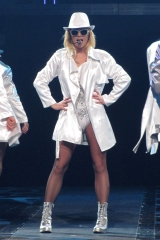 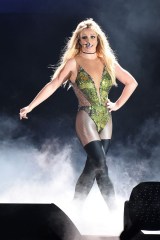 Britney has been publicly slamming her family since she was freed from her conservatorship in November. Just last week, the mother-of-two called out her “white ‘classy’ family” via instagram and reminded them that she “hasn’t forgotten what they did to me nor will I ever forget.” She also revealed to her fans that she has a “new song in the works” following her ongoing break from music.

Back in October, roughly one month before the conservatorship was dissolved, a source EXCLUSIVELY told HollywoodLife that Britney’s career is far from over. “She has been writing music over the past couple of years because it would be impossible for her not to,” the insider shared. “Music is her passion and it is in her blood. Those close to Britney are all aware of this and she has been getting offers from some of the top producers in the industry. Everyone is dying to work with her.”