The Line Of Duty star claimed their situations are “identical” because she has three kids to look after and a mortgage to pay.

But the highly-paid actress was blasted for the comparison.

One critic wrote: “Try doing a nurse’s job and then say you are exactly like one.”

Another said: “I like her but a successful actress comparing themselves to a nurse just makes her look ridiculously entitled.” 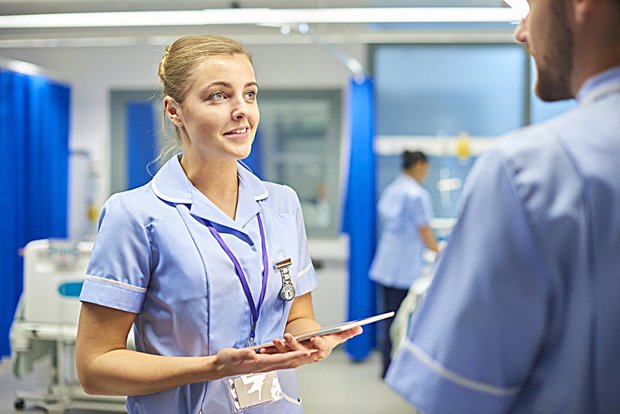 “That’s the real bubble, your life. Whatever you do – if you’re a nurse – you go into that bubble.”

After the interviewer said he was surprised to hear the comparison, Keeley said: “We’re exactly the same. We’re identical.”

She added that nurses are “superheroes”.