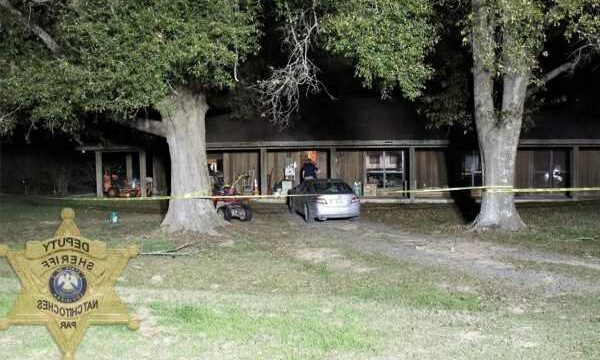 This is so tragic.

A “visually impaired” woman reported her husband missing and hours later learned he had been murdered in their home, according to Louisiana police.

The Natchitoches Parish Sheriff’s Detectives received a call last Wednesday at around 6 p.m. in which a woman reported her husband, now identified as 76-year-old William Robert ‘Bob’ Lang Jr., was missing. She supposedly hadn’t heard from him since 3 p.m. the day before, which was “unusual.”

When cops arrived on the scene at the Louisiana residence in the 100 block of Levee Road, they interviewed the unnamed woman, according to the police report. But they quickly realized that William’s cars were still parked on the property, leading them to believe he hadn’t disappeared as his wife feared. Check out a photo of the home (below):

Once authorities discovered a broken window on the side of the house, they were granted permission to enter the home and look for Lang. In a horrifying twist, cops found him lying in bed in the same room with the broken window. He had suffered multiple gunshot wounds and was pronounced dead on the scene. His body was taken for an autopsy, but according to the department’s Facebook page, the cause of death “has been ruled a homicide.”

Police immediately taped off the scene for many hours to begin an investigation, which included the use of “special lighting equipment brought in by deputies.” While searching the property, they also interviewed friends, family, and neighbors to determine a possible suspect and with hopes to locate surveillance footage that might indicate what happened. Unfortunately, they’ve had no luck so far.

The police department said in a statement:

“Our investigators are working tirelessly in an effort to arrest the individual or individuals involved in the murder of Mr. Lang.”

According to reports, Lang ran for the US senate in 2010 as a conservative. His campaign was unsuccessful. It’s unclear if this has any relation to the reason for his death. So far, police have not identified any possible suspects. Read their full update on the case here:

Those with any information are encouraged to contact the NPSO Criminal Investigations Division at 318-357-7830 or Crime Stoppers of Natchitoches at 318-238-2388. We will be thinking of Lang’s wife and loved ones in this tough time. 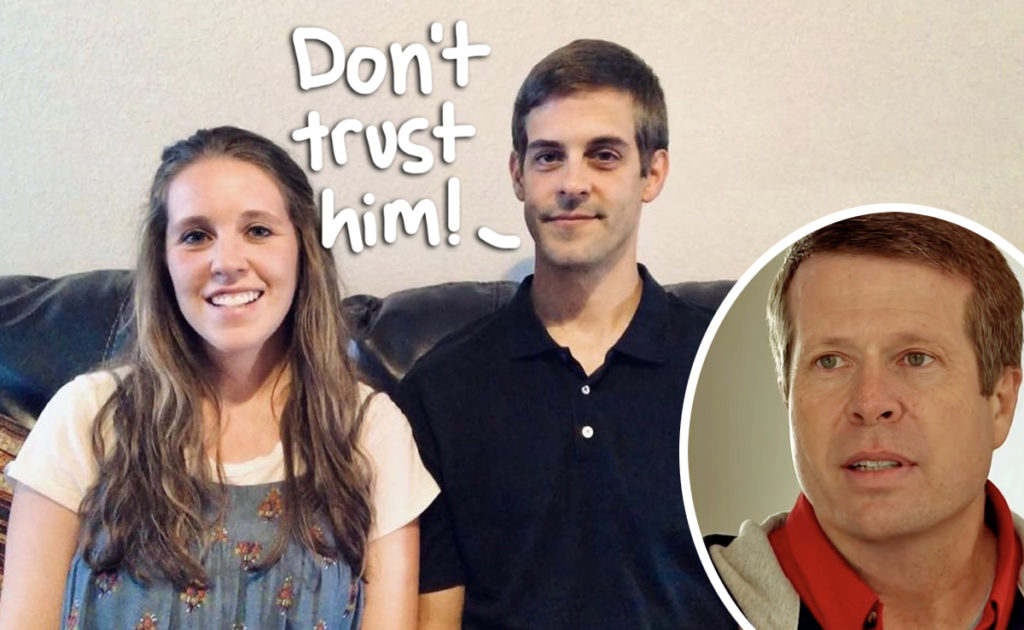 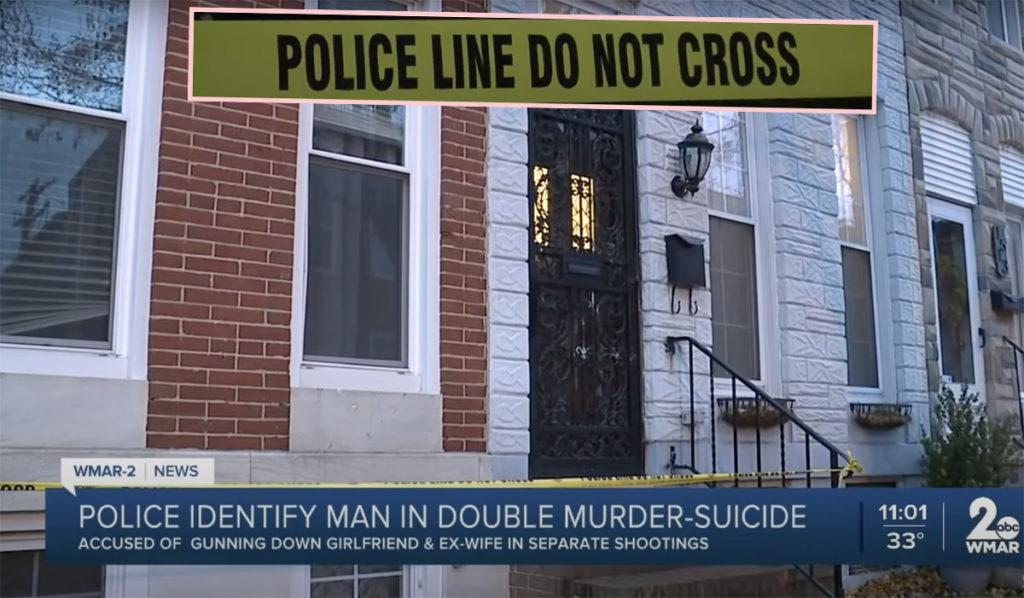 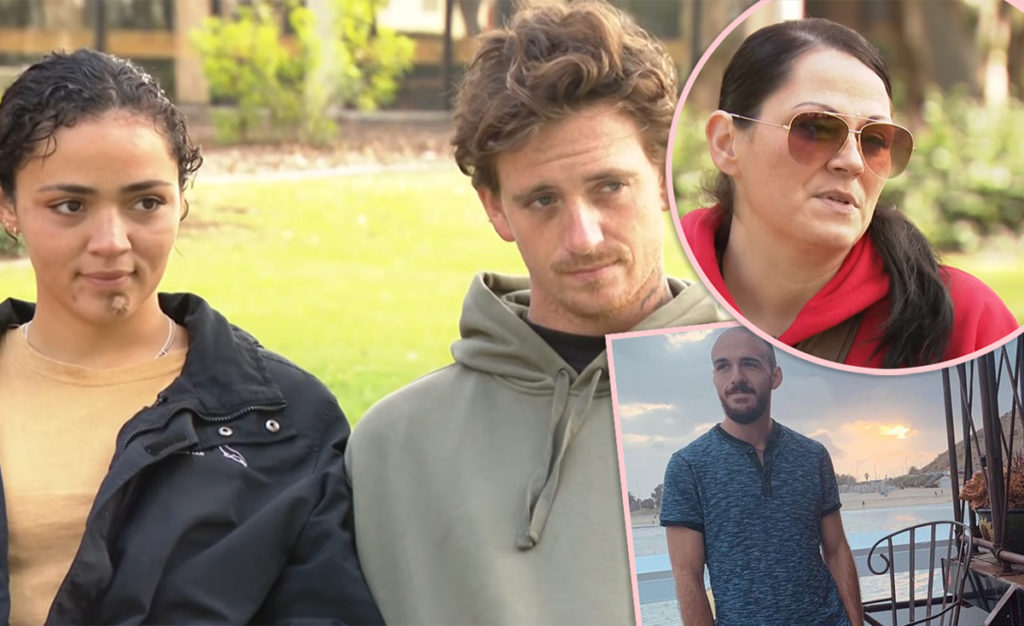 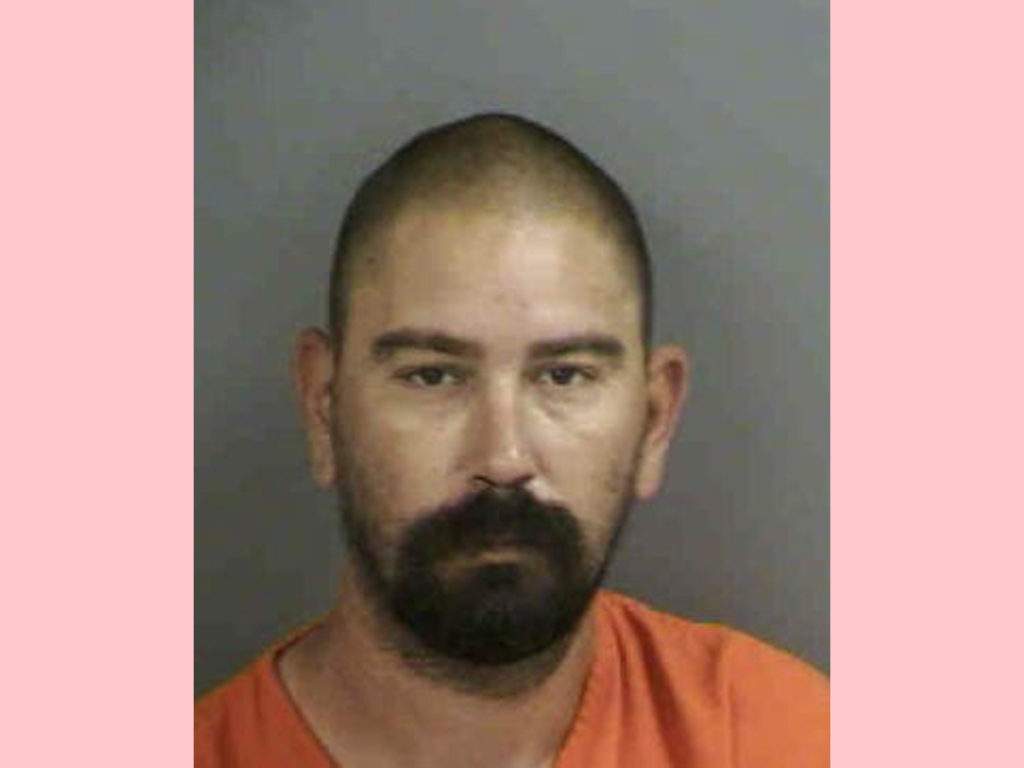