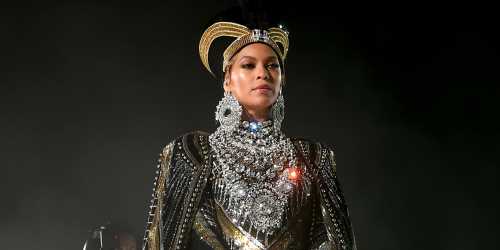 Beyonce is worth even more, thanks to Uber.

The 37-year-old Lemonade superstar was given a small percentage of the company following her performance at an Uber private party, as opposed to her usual $6 million fee.

PHOTOS: Check out the latest pics of Beyonce Knowles

After Uber went public on the New York Stock Exchange as of Friday (May 10), that percentage of the company could now be worth $300 million.

Ashton Kutcher, Jay-Z, Gwyneth Paltrow and Leonardo DiCaprio are all also early investors, and are expected to be taking in millions of dollars in profit as well.

“If you were an early investor…this may be an opportunity which may only come around once in a lifetime,” CNBC’s Deirdre Bosa explained.