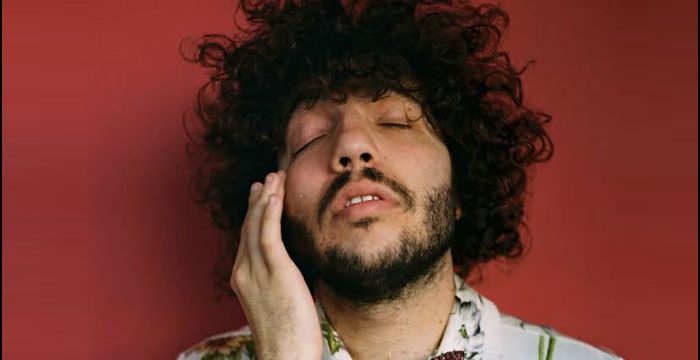 Juice WRLD appears as Gary in the video, an obsessive video game player who loses his sight but later finds success by becoming the first blind regional manager in the history of GameStop. Blanco takes on the role of a math teacher named Mr. Upchuck.