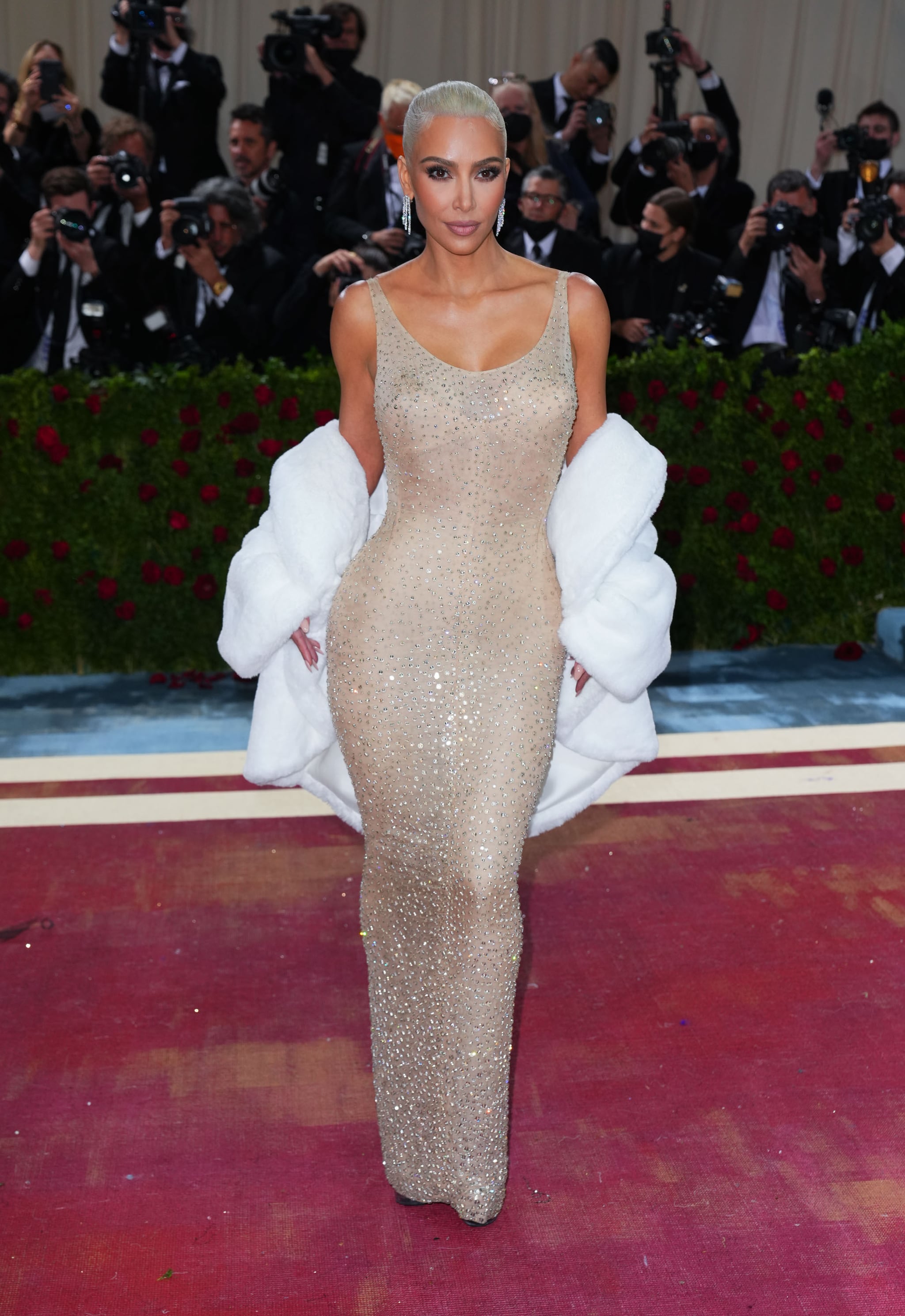 There was a lot that happened behind the scenes of Kim Kardashian’s Met Gala transformation.

In the days leading up to the event, speculation swirled that Kardashian would be pulling from the archives for her gown once she revealed that her dress couldn’t be tailored. The rumors were finally laid to rest when she showed up to the carpet in the Jean Louis “naked dress” that Marilyn Monroe wore to sing “Happy Birthday, Mr. President.” Kardashian even took it a step further and dyed her hair a platinum blond to further channel Monroe for the night. What fans might not have known, however, is that Kardashian was also gifted a piece of Monroe’s real hair.

Ripley’s Believe It or Not, the company that now owns Monroe’s dress, gifted the star the piece of hair when she arrived for a fitting of the gown. After handing Kardashian a blue box, a member of the team exclaimed, “This is either going to be really cool, or look strange.” Once the initial shock wore off, Kardashian vowed that the lock of hair would be sleeping with her every night.

Though Kardashian was reportedly only able to wear the real dress for a few minutes (she revealed to Vogue that she changed into a replica after she climbed the stairs), she has more than enough Monroe memorabilia to remind her of this moment. Take a closer look at her gift below.