Vicki Gunvalson introduces new boyfriend to her family: ‘My heart is happy’

Michael passed the “whoop it up” test.

Vicki Gunvalson says introducing her new boyfriend to her family in Illinois went as smoothly as possible.

“We had an incredible weekend with my family,” the “Real Housewives of Orange County” alum, 60, tells Page Six exclusively.

“Michael met my grandchildren, brother, my sister and her family and my closest high school friends.”

Gunvalson, who has four grandkids from daughter Briana Culberson, shares that her oldest grandsons in particular bonded with Michael.

“My grandsons Troy and Owen called him ‘the big guy’ and asked him to go to their baseball games, to the movies and even to play cards with them last night,” she tells us.

“My heart is full, and it couldn’t have gone any better.” 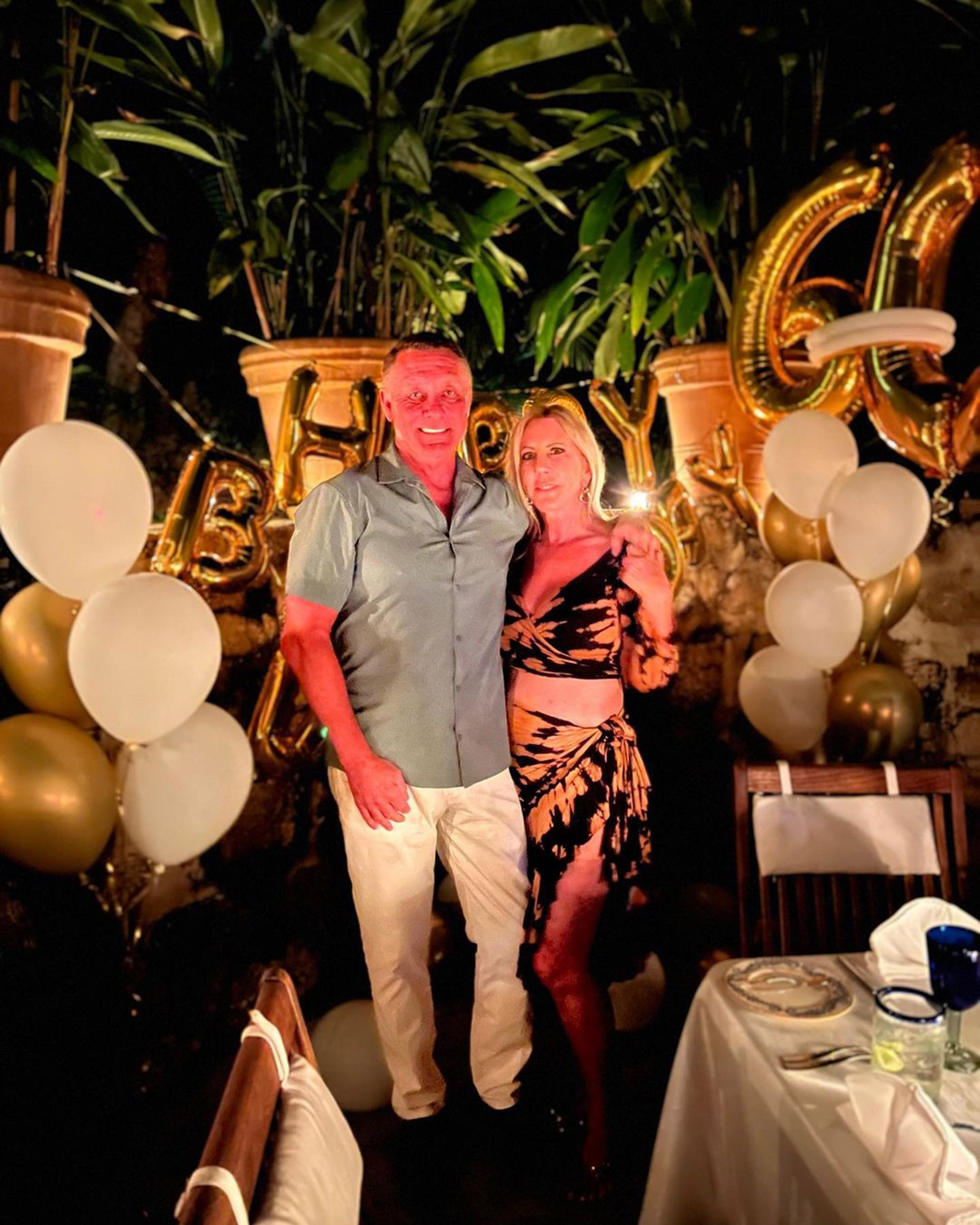 The former Bravolebrity previously told her Instagram followers that her “heart is happy” after Michael met her loved ones.

“Lots of laughs and tons of fun,” she captioned a series of photos Saturday. 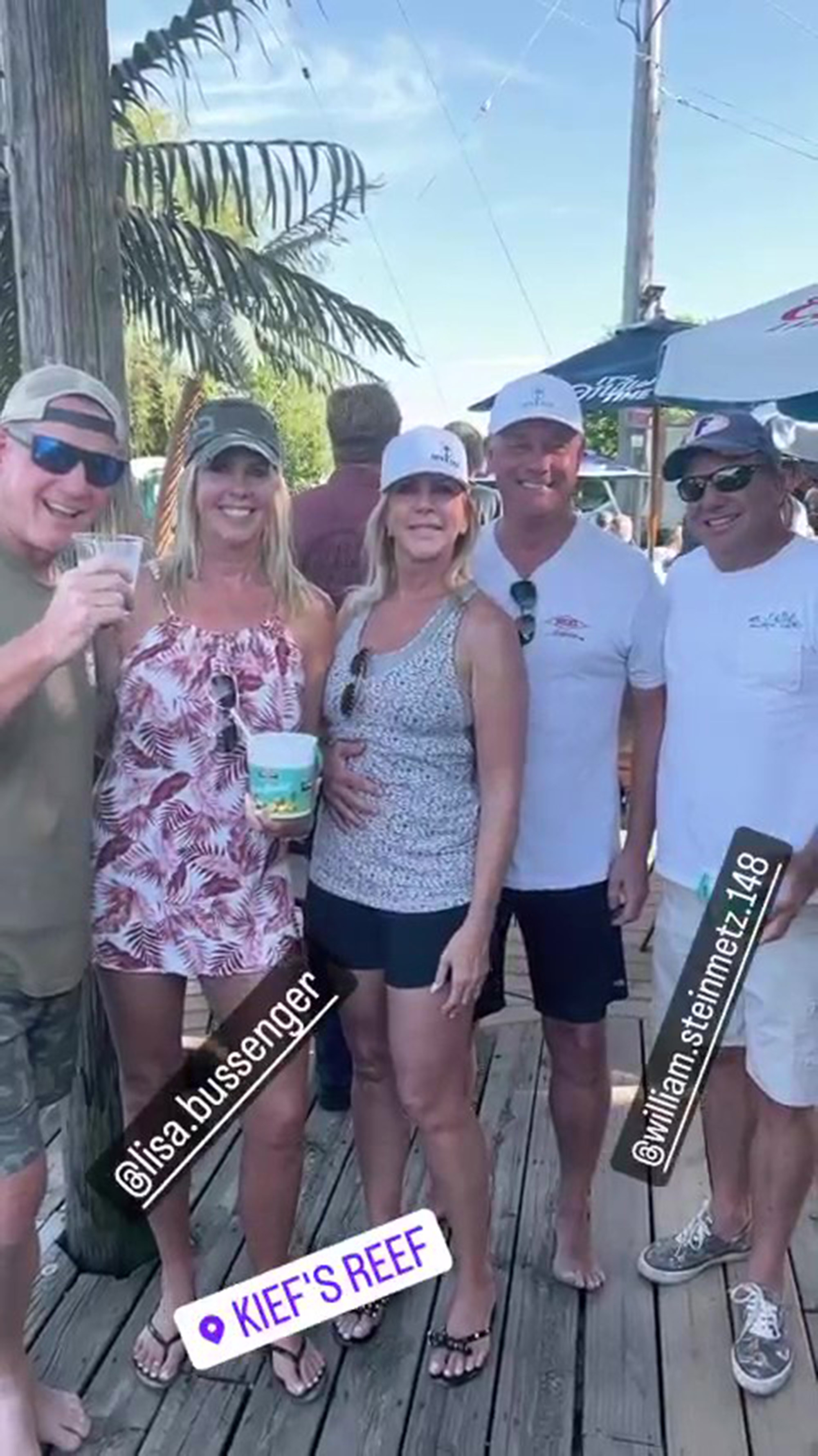 The OG of the OC documented their “incredible weekend” on her Instagram Story that included taking the whole family to a waterpark, going on an adults-only boat ride and grabbing drinks at Kief’s Reef. 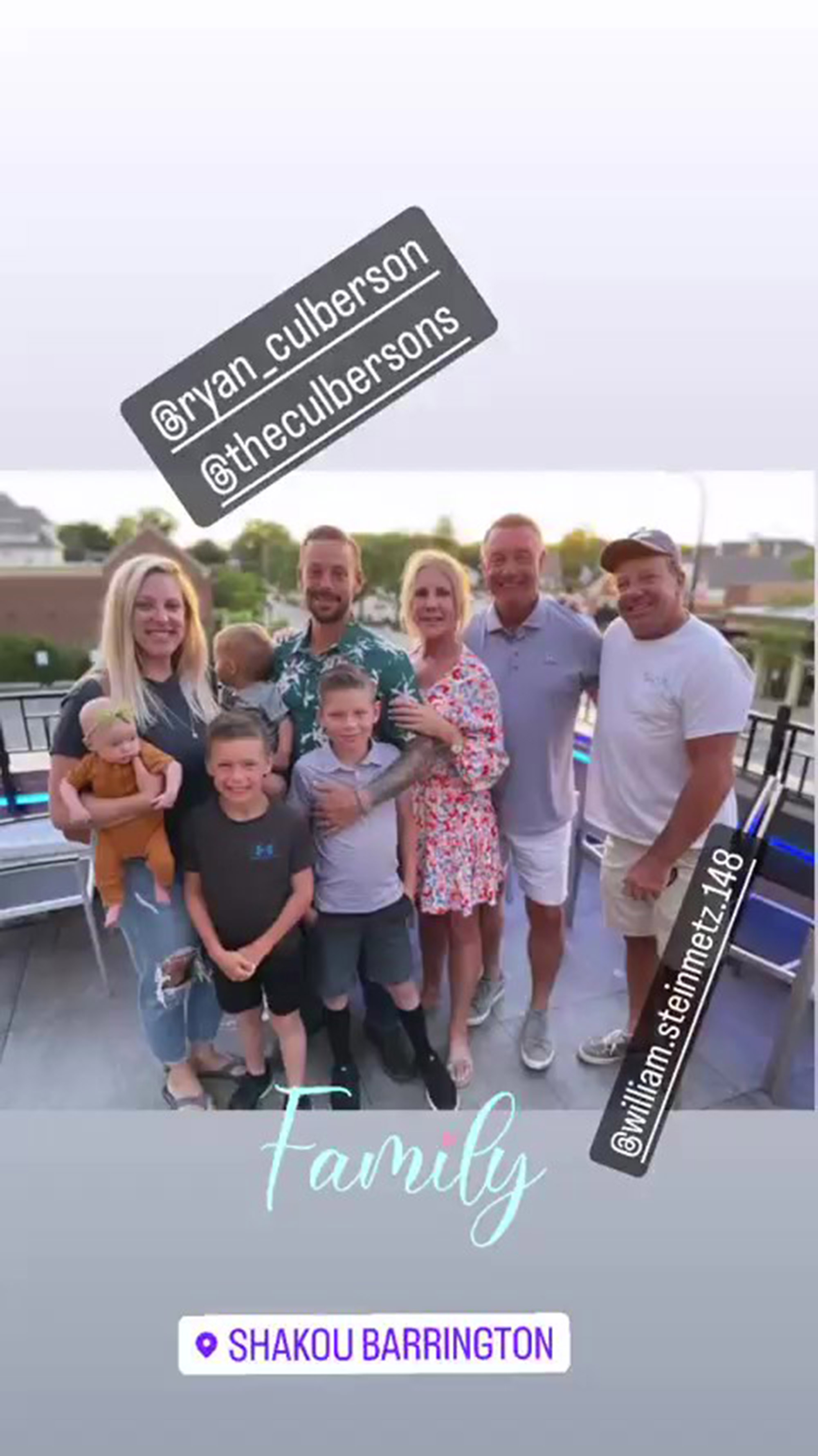 “He is the first man that has ever really treated me to anything,” she said on Access Hollywood’s “Housewives Nightcap” in February. 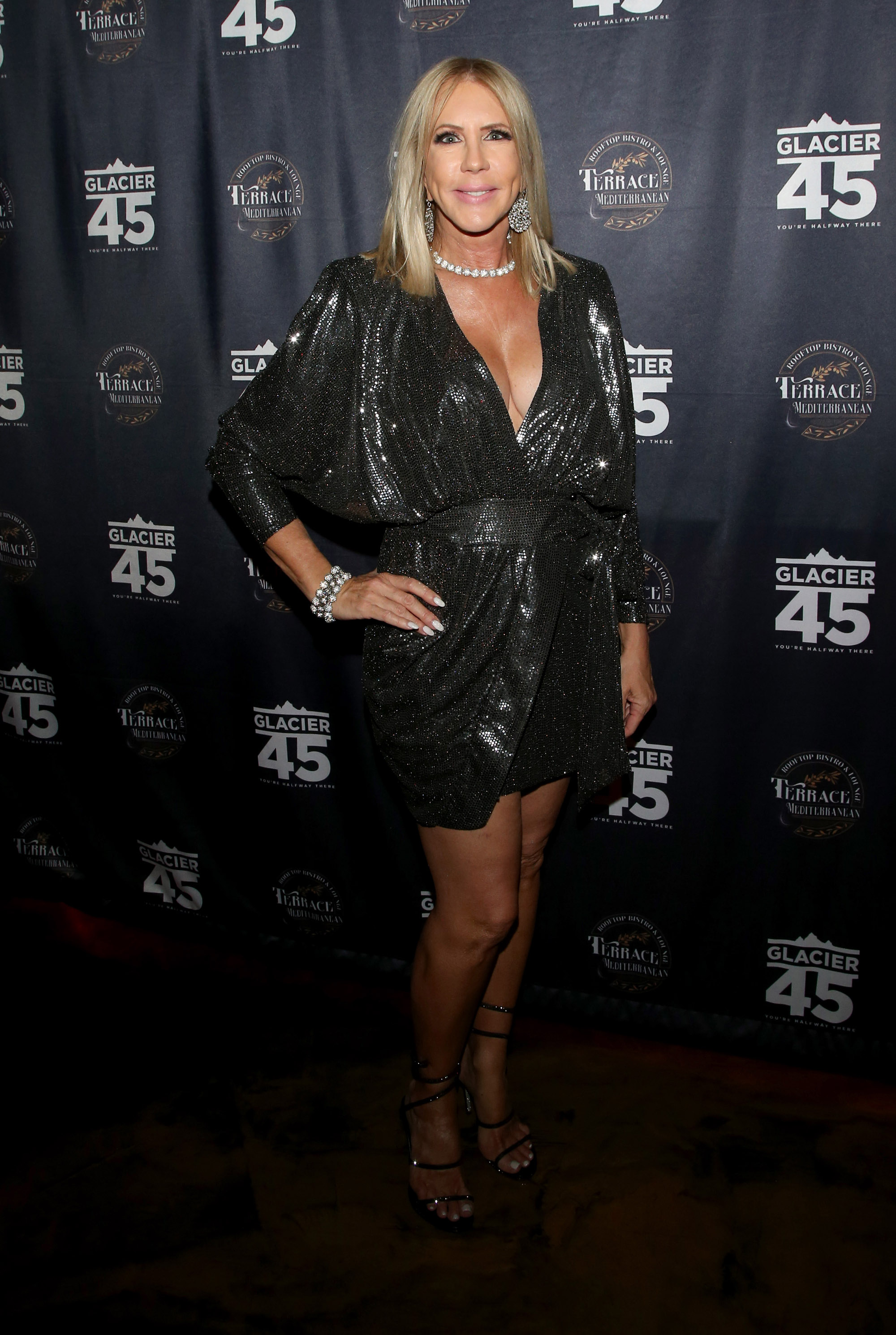 The mom of two was previously engaged to Steve Lodge, but they broke off their two-year engagement in September 2021 after nearly five years together. 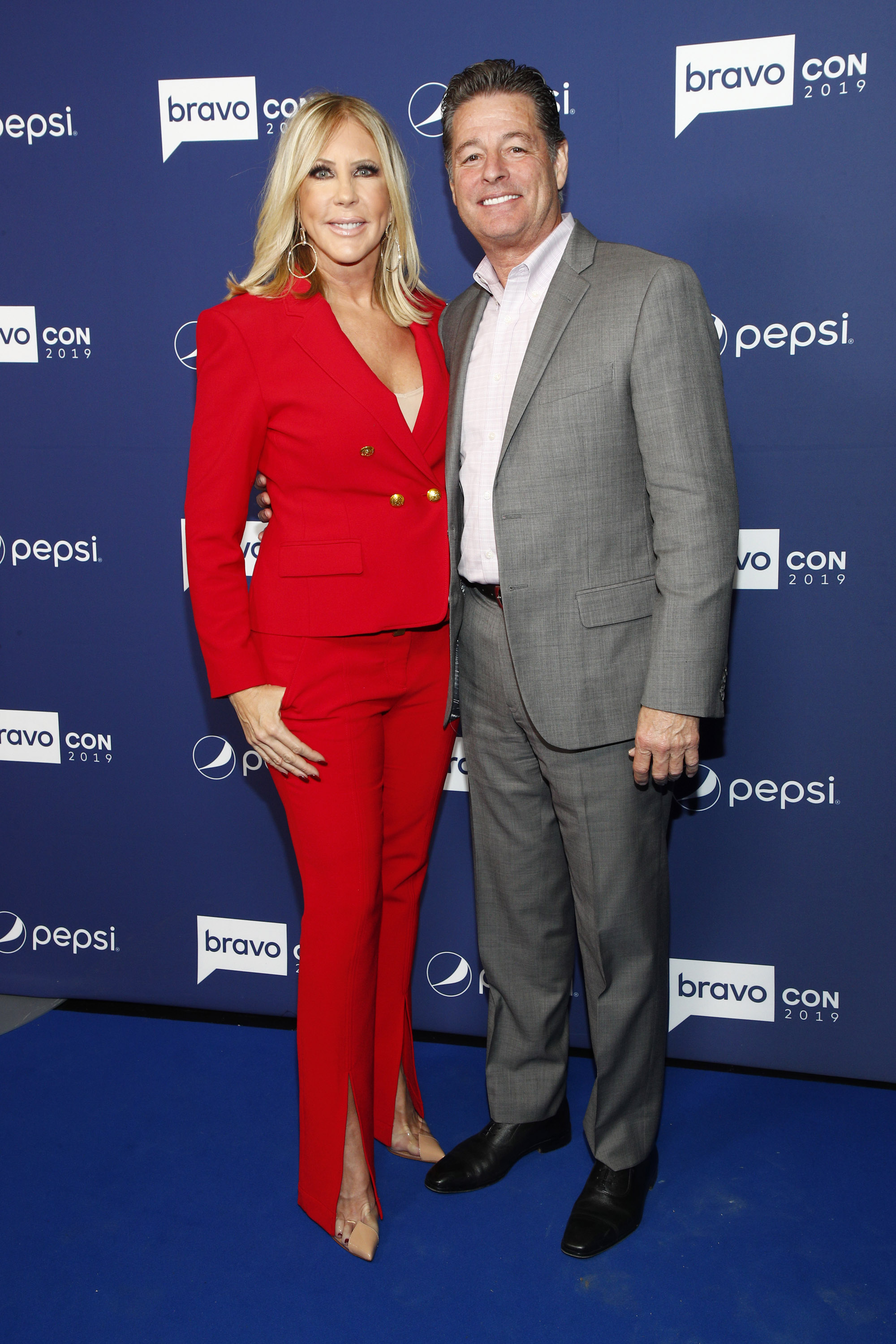