YOUTUBE appears to be down worldwide – leaving some videos gone from the site, and users baffled.

TeamYouTube confirmed issues with the video website on Wednesday night. 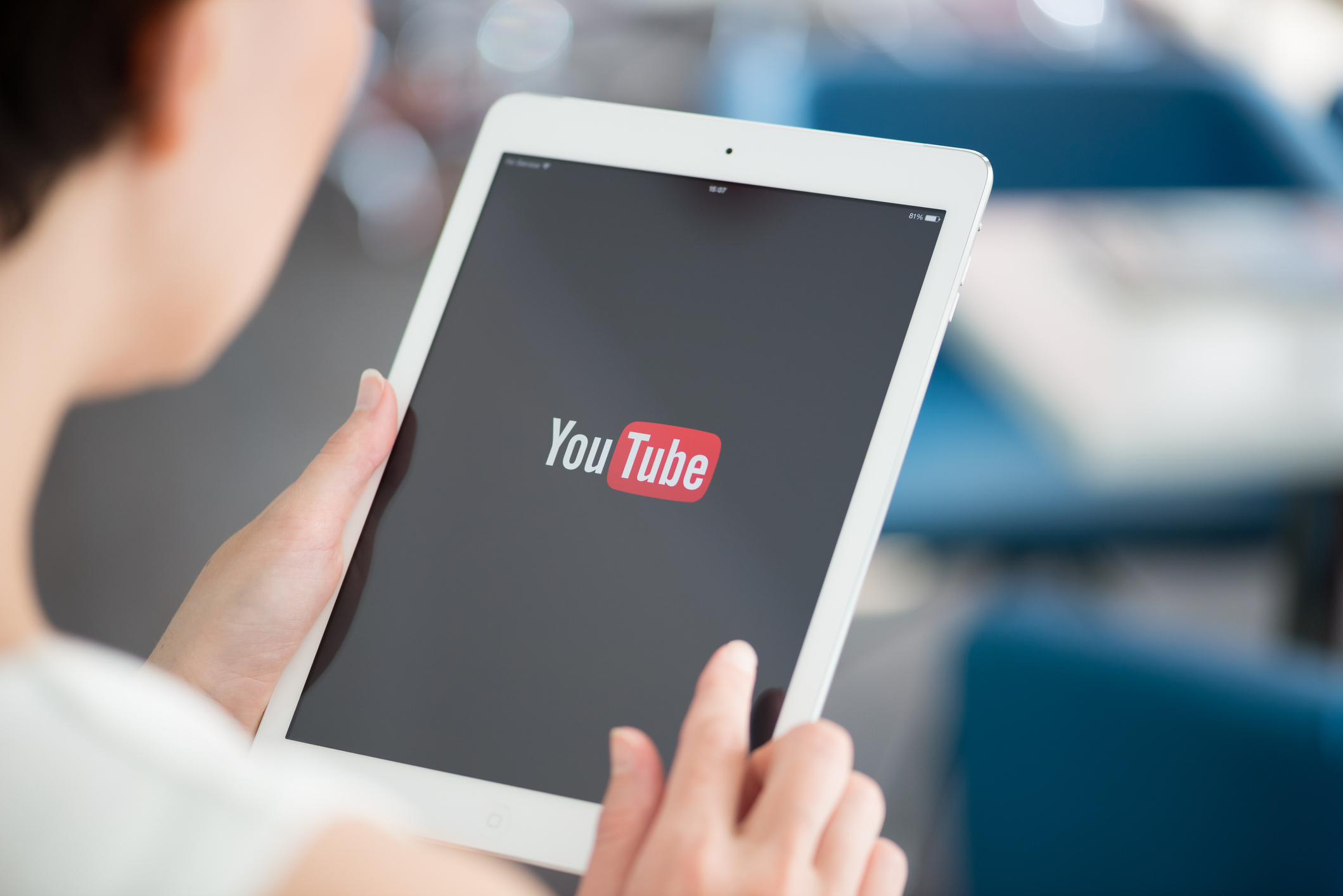 "If you’re having trouble watching videos on YouTube right now, you’re not alone – our team is aware of the issue and working on a fix," YouTube tweeted.

The website is struggling to load videos for many users, primarily in the United States, according to Downdetector's outage map.

Movies and television shows purchased through Google TV also appear to not be loading. 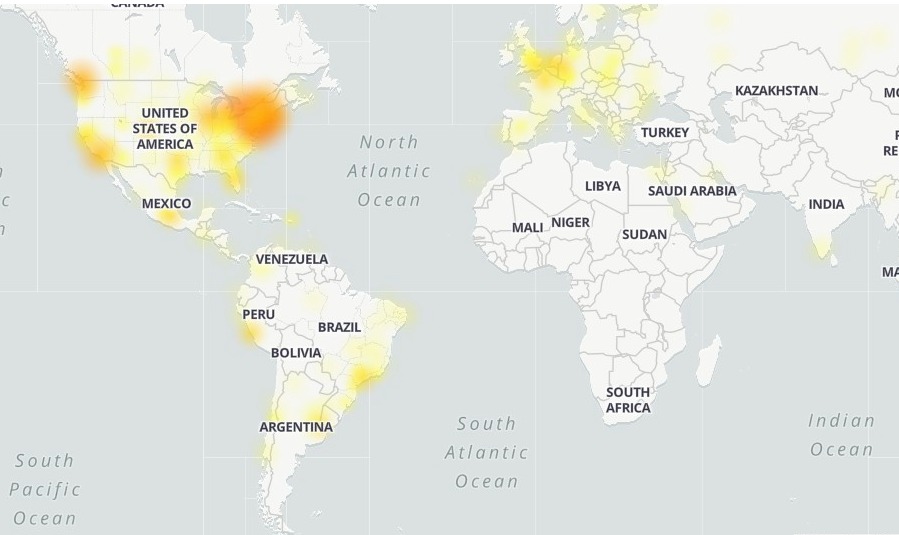 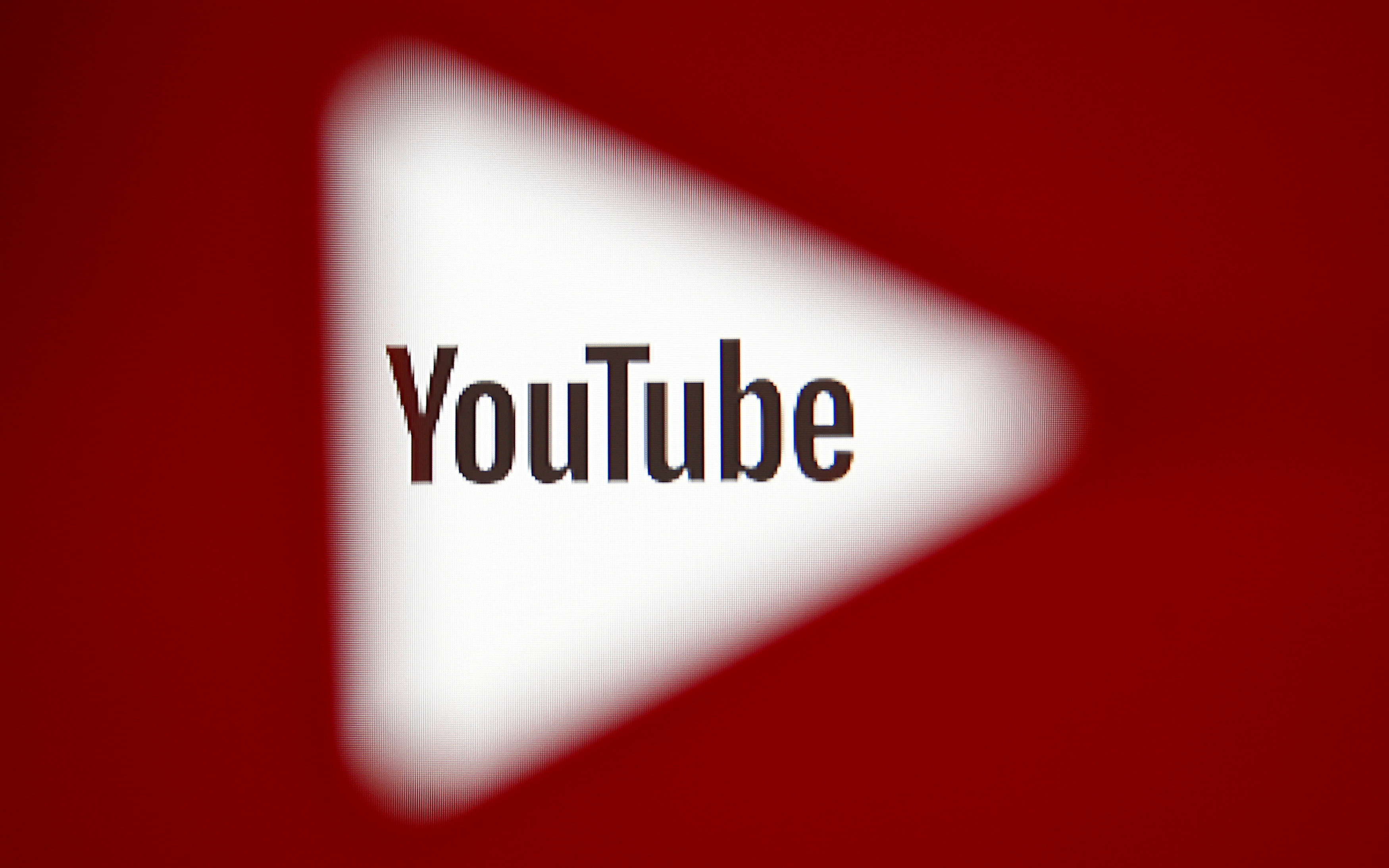 Outage reports hit a peak just before 7.30pm, with more than 286,000 people saying they had problems with the site.

The site also claims that more than one billion hours of video are streamed each day.