BRITS will be able to enjoy Christmas festivities with their families but might have to wait until the Summer, Sage has warned.

The government's scientific advisers have said that people should try and postpone their yule tide celebrations until the summer months. 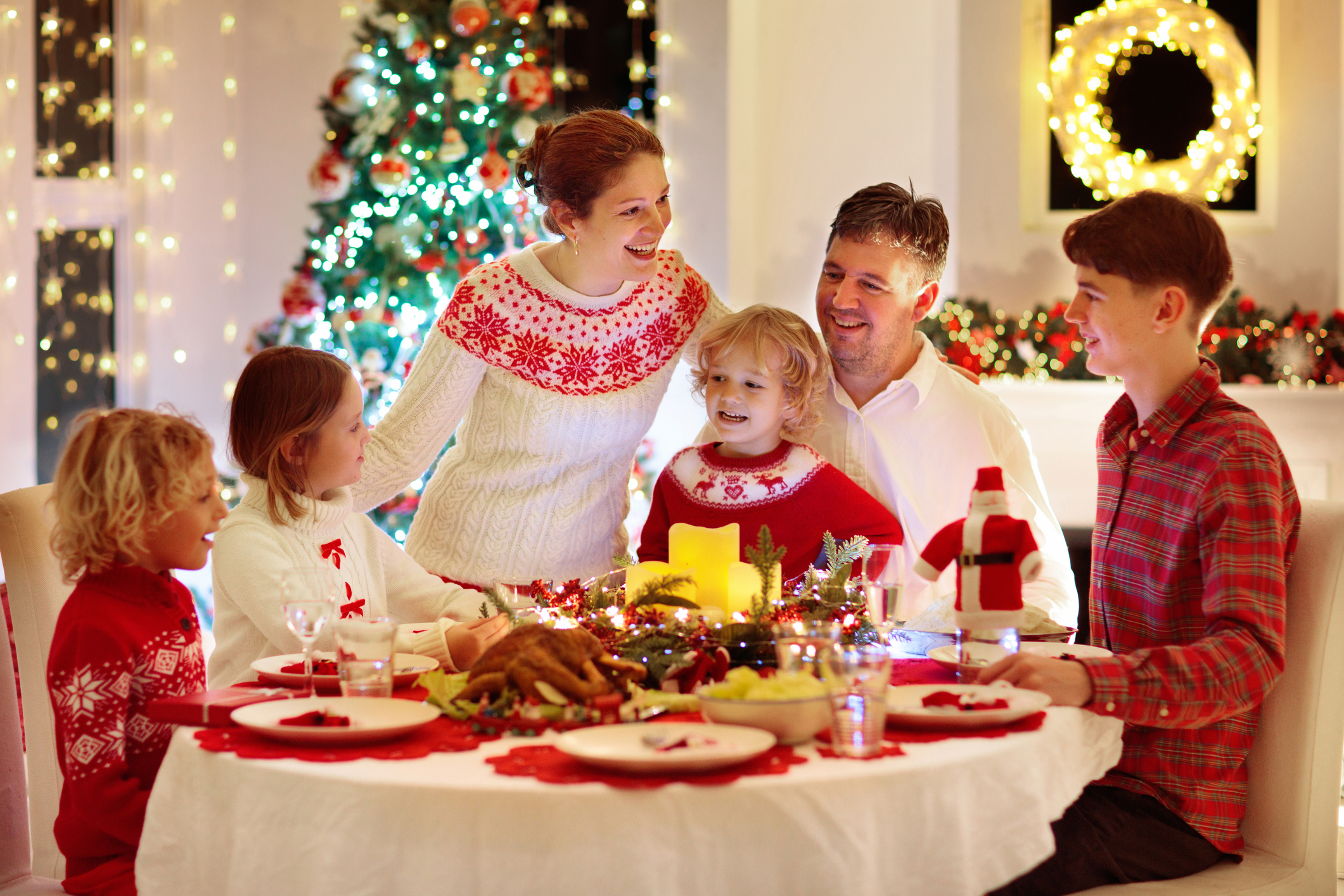 Documents released by the Scientific Advisory Group for Emergencies state that families could quarantine for 14 days either side of celebrations in order to enjoy time together.

Christmas has been a key talking point during the coronavirus pandemic as millions of Brits could face spending this festive season alone.

The previous tier system was scrapped this week in favour of a four week national lockdown which is set to end on December 2.

Prime Minister Boris Johnson has previously said that this would help bring down the infection rate and has dismissed calls that the lockdown will go on any longer than this.

These could include carrying out the activity at a later date e.g. planning a summer family get together to replace meeting at Christmas

Mr Johnson said that if everyone worked together to put Covid “back in its box”, four weeks of restrictions would be enough for “as normal a Christmas as possible”.

Once the lockdown is lifted, local authorities are set to be pushed back into tiers.

Advising on the behaviours people can undertake to help stop the spread of the virus, the experts state: "Whenever announcing that a particular
form of social interaction needs to be avoided, then actively propose and support less risky forms of mixing.

"These could include carrying out the activity at a later date e.g. planning a summer family get together to replace meeting at Christmas."

The paper also stated that people wanting to spend time together could quarantine to avoid spreading infection to the people they are visiting.

The experts state: "If people find it emotionally or practically impossible to avoid making contact with someone outside their household then they should be encouraged to make meeting that person as safe as possible.

"For example by self-quarantining before meeting (reducing contact with other people as far as possible for 14 days) and avoiding close and prolonged contact when meeting."

The guidance was published in a document entitled "positive strategies for sustaining adherence to infection control behaviours".

The paper was presented to ministers and states that the risk of infection can be reduced if people quarantine.

The paper also suggests carrying out activities outdoors and socially distanced will help stop the spread and gives examples such as "fireworks or doorstep celebrations to replace indoor celebrations".

It also states that activities can be done online rather than in person in order to minimise contact. 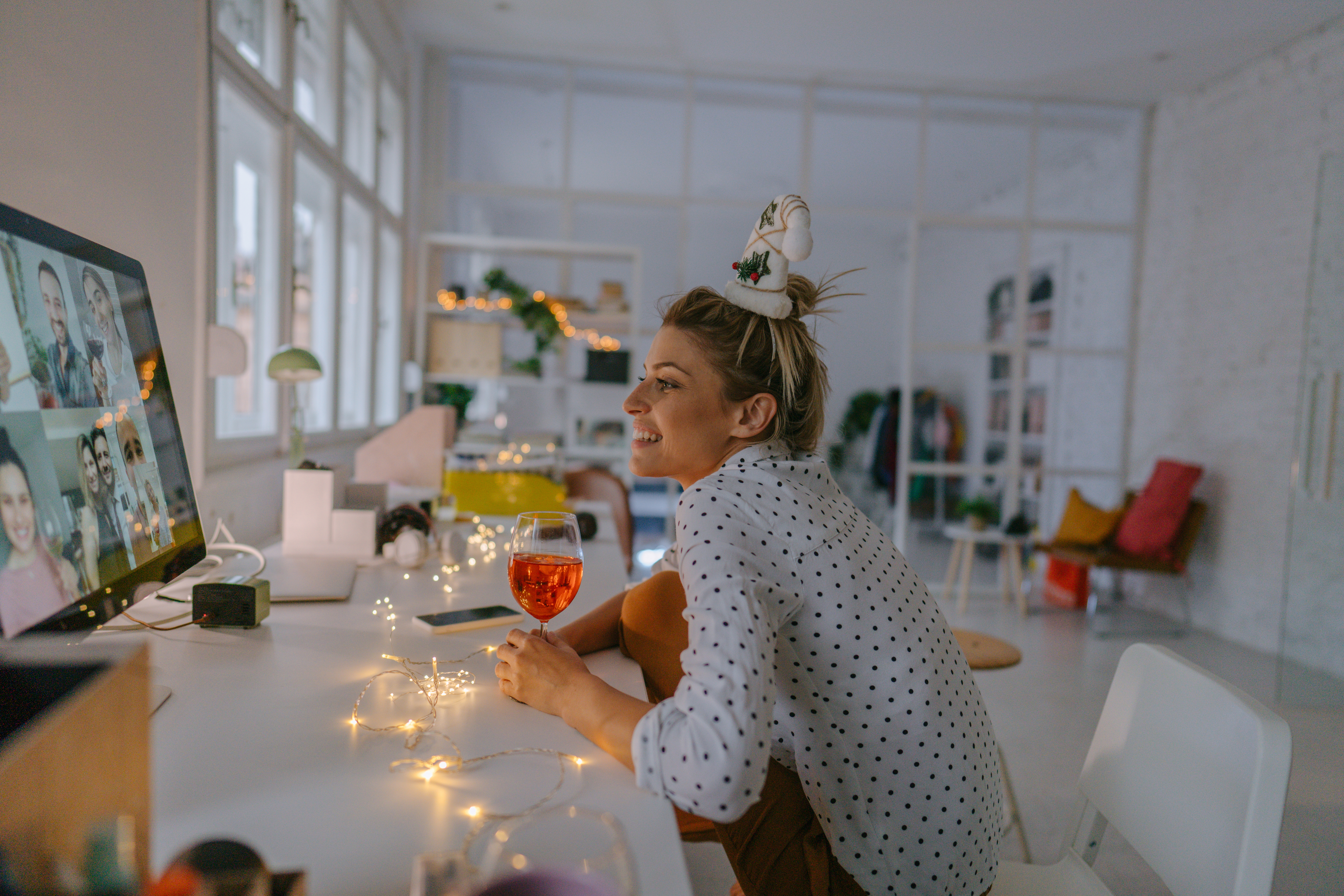 Hugs are also off the cards and the experts stated that people should greet each other "with a hand over heart gesture to replace embrace".

The advisers have also stated that adherence to the rules is declining among 18 to 29-year-olds.

In order to curb this, experts suggested that youngsters should be rewarded for staying at home.

It states: "Young people asked to isolate or stay at home should be provided with good financial and other support e.g. free mobile phone data, streaming and gaming".

The guidance on Christmas and socialising comes after cops warned they would go into people’s homes and break up Christmas family gatherings if they break lockdown rules.

He told The Telegraph: "If we think there's large groups of people gathering where they shouldn't be, then police will have to intervene.”

But his comments sparked outrage and prompted the Home Secretary to confirm on national radio that police would not be breaking up festivities. 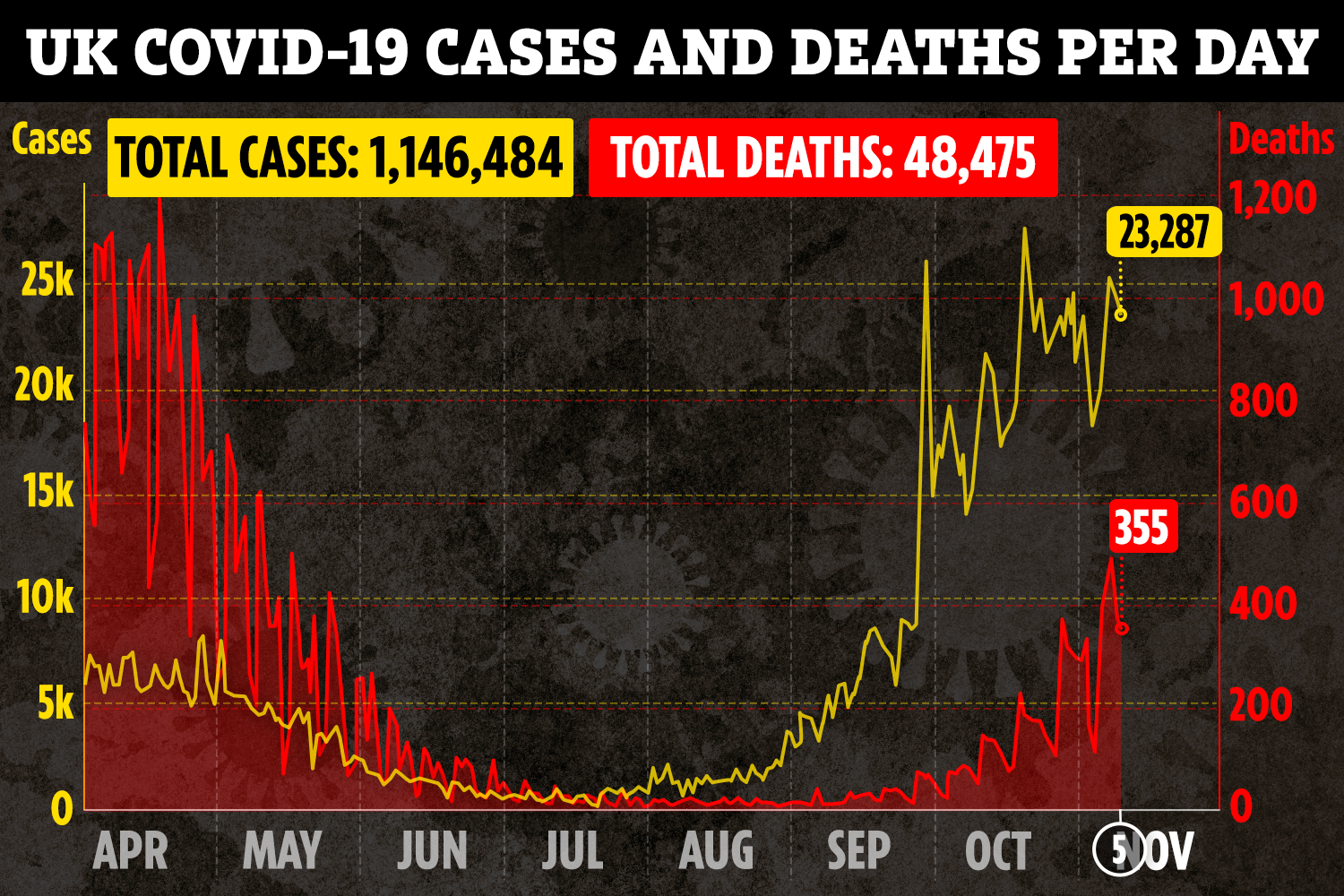 Priti Patel told talkRADIO: "That's a minority view and that's a police and crime commissioner expressing his own personal view and opinion.”

Jonathan Van-Tam, deputy chief medical officer, is reported to have told ministers: “We’ve got to hit this hard and fast.”

Downing Street has been criticised for “bowing to pressure” from advisers and being forced to put the country into another national lockdown.

But experts say that four-weeks of tougher measures could allow Brits to celebrate Christmas with their loved-ones.

Professor Calum Semple, a member of the Scientific Advisory Group for Emergencies (Sage) said that lockdown would give officials "time to get test, trace and isolate processes really up to scratch".

Speaking to BBC Breakfast last week, he also said that there should be a "bit of easing around the festive activities".

It has previously been suggested that families isolate two weeks before Christmas to enable them to meet safely in groups larger than six.

But the Department for Health have said nothing can be guaranteed at this stage.