A WORLD War Two heroine was left with a fractured skull after she was "attacked" in her care home, and her loved ones now fear she could be moved 80 miles away.

Vera Harman, 95, is still in hospital, 17 weeks after the attack in Croxley House, near Rickmansworth, Hertfordshire, and police insist it's still unsafe for her to return. 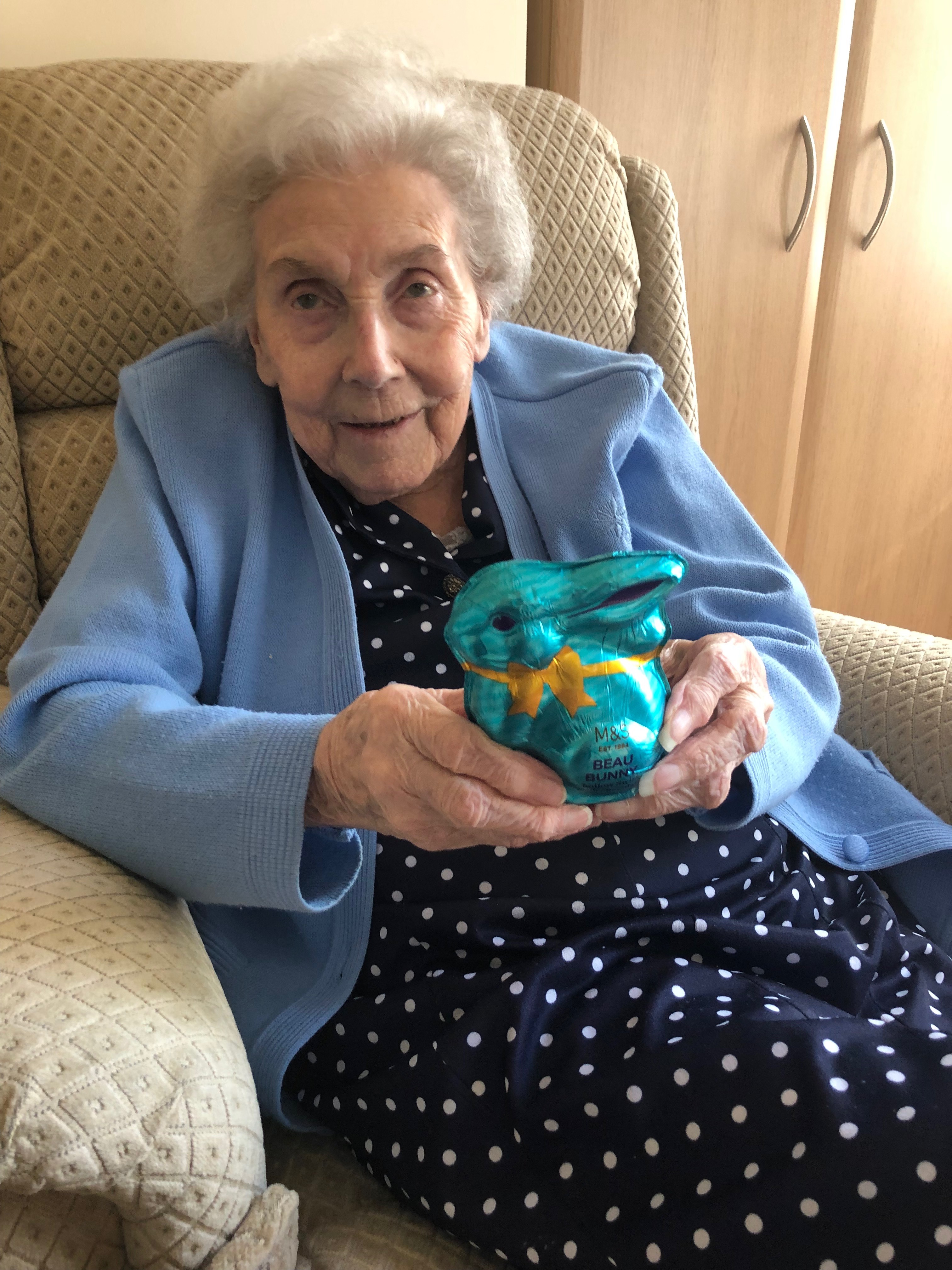 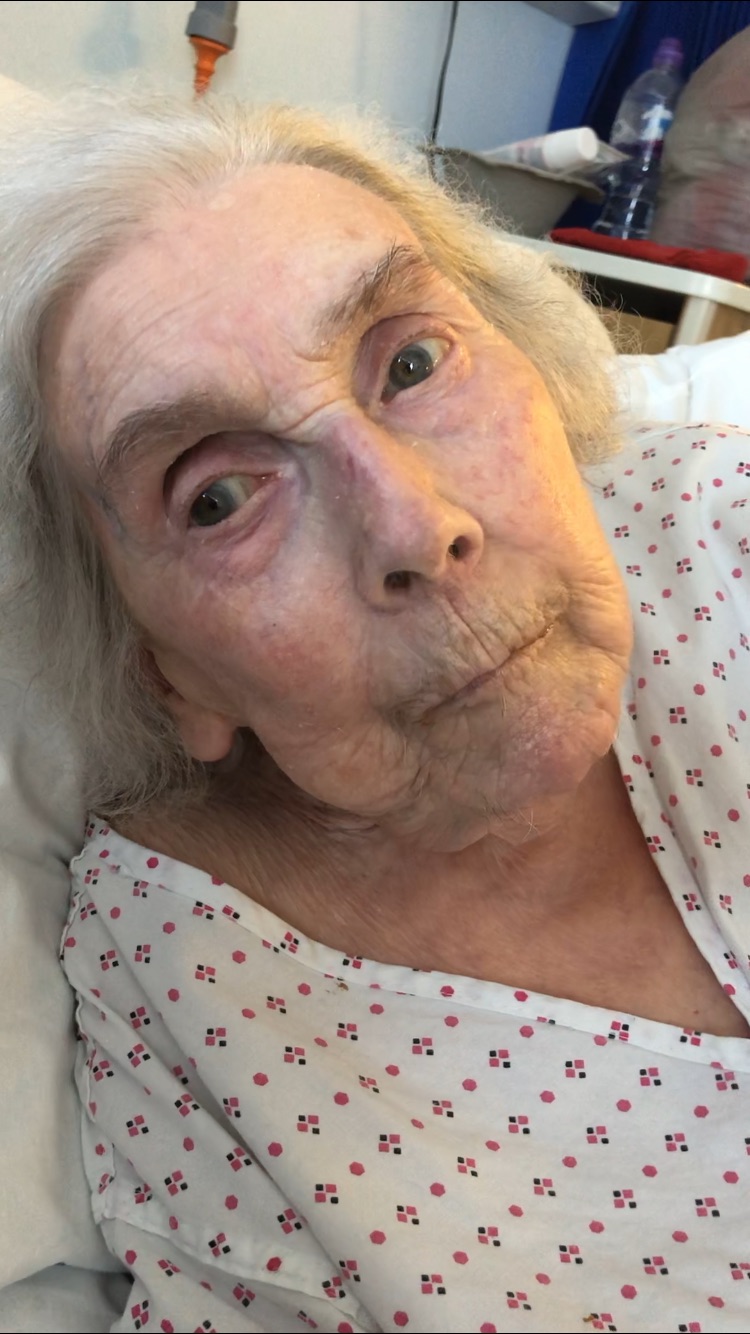 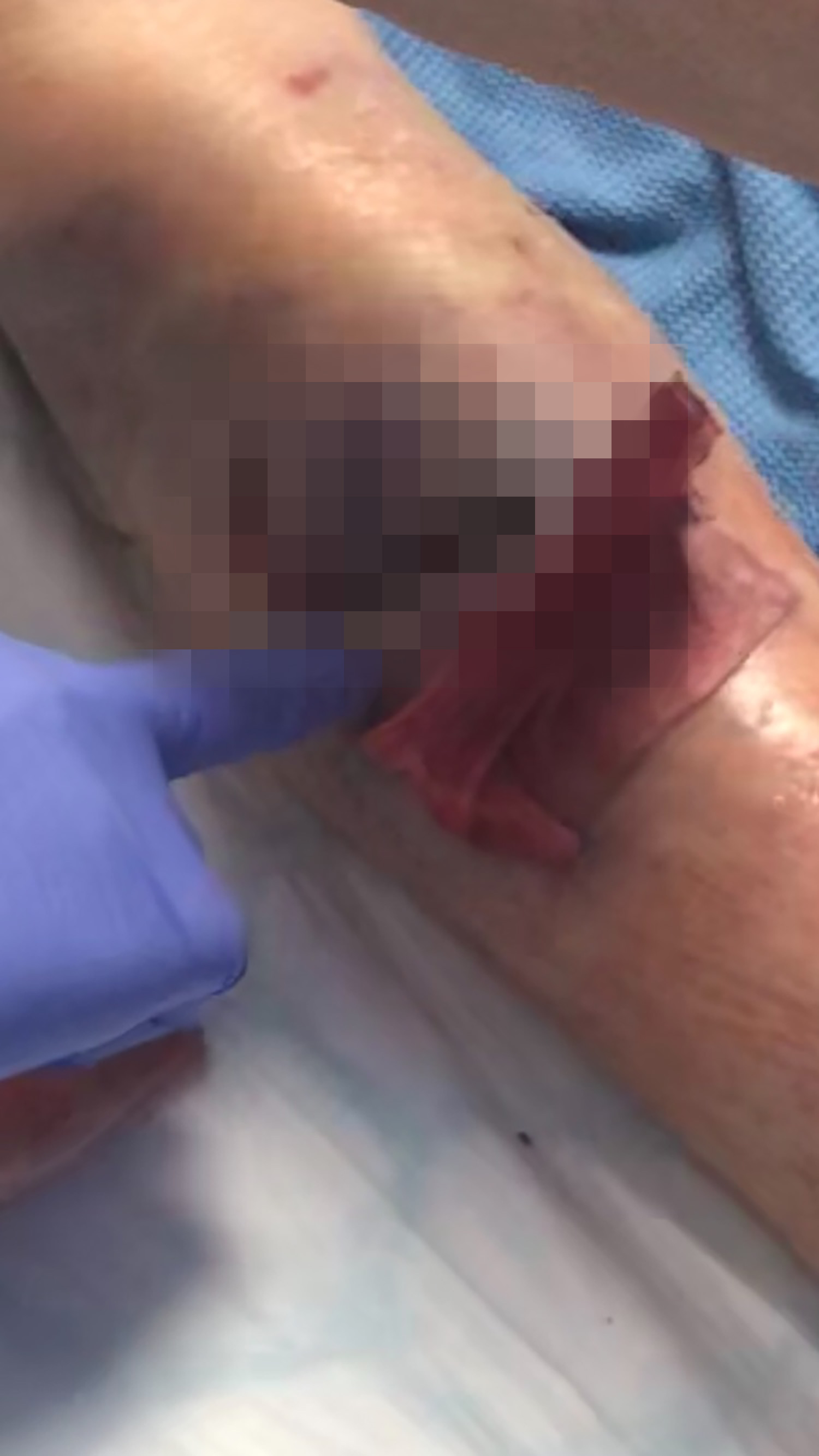 She is believed to have sustained the injuries from February 13 until April 24 this year, and she was only admitted to hospital on May 2.

The former Navy Wren, sustained a three-inch wound to her leg, along with her skull fracture and a broken bone in her neck.

Horrific pictures show Vera with very dark bruising along her leg, with a deep cut beside her shin bone.

Her granddaughter Georgie Lamb, 50, is pleading with Ealing Council, hoping they will move her to a nursing home where her family lives in Towcester, Northamptonshire.

The council agreed to look after Vera until she dies, but after the incident, they reportedly either want to leave her in hospital or move her back to her old home in Ealing, which is 83 miles away from family.

Georgie told MailOnline her "blood ran cold" as they still do not know who attacked Vera at the care home.

She added: "She's [Vera's] been through such a horrific trauma. She's so stressed and upset about where she is and why she's there.

"Four weeks after she went into hospital, they were going to release her, but Nan asked me: 'What about those ones who attacked me?'"

Vera has lived at the care home for 12 years. She moved after her husband died of cancer.

Ealing Council reportedly terminated Vera's residency in July, and still h ave not authorised her family to move her near her family in Northamptonshire.

Croxley House has said it is cooperating fully with the investigation into the incident.

An Ealing Council spokesman said: "We have been working closely with Mrs Harman and her family to resolve her situation.

"We are aware that Mrs Harman and her family are keen to be closely located but, despite approaching a number of possible placements, there has either been nothing available or 3rd party contributions are required, and unfortunately the family have identified they are not in a position to make those contributions.

"The hospital has assessed Mrs Harmon as being medically fit to be discharged, and we have been working closely with her and the hospital to agree how this can take place.

"An interim placement in Ealing has been found which Mrs Harman has identified she is happy to be safely discharged to.

"In the meantime we will continue to seek for a more permanent solution closer to her family in Northamptonshire." 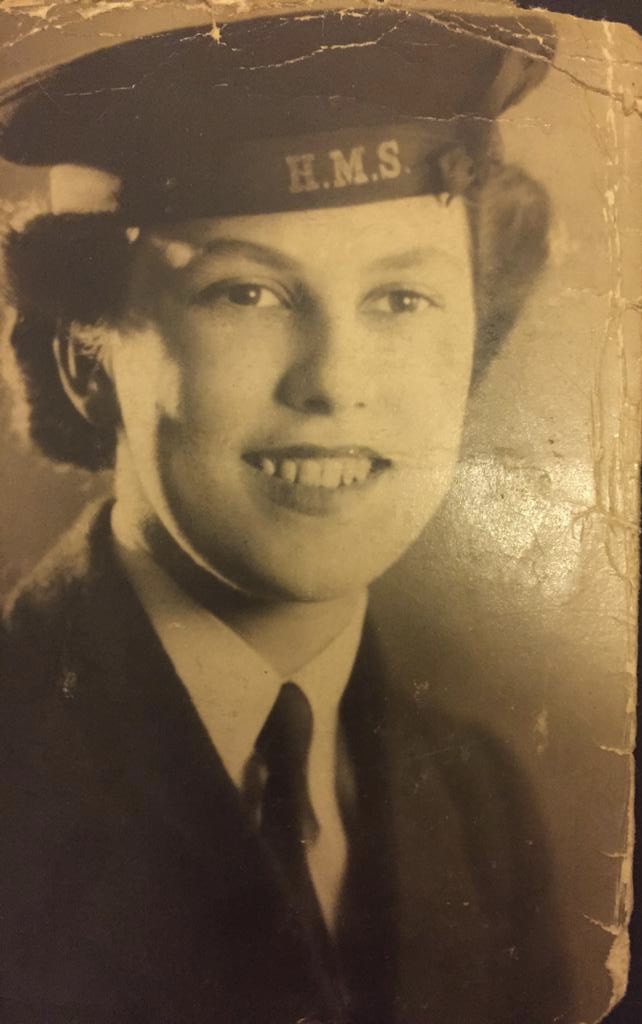 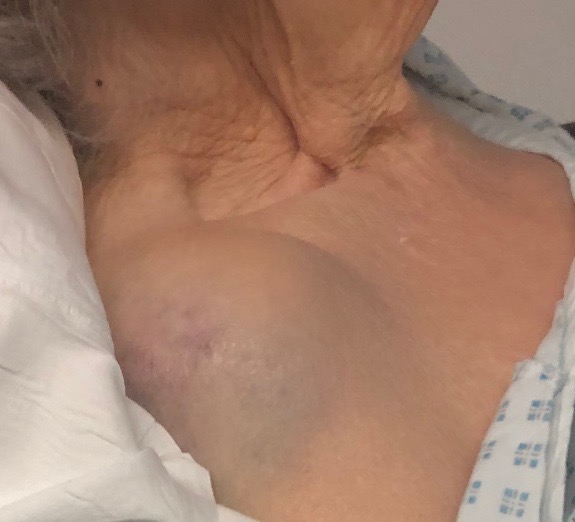