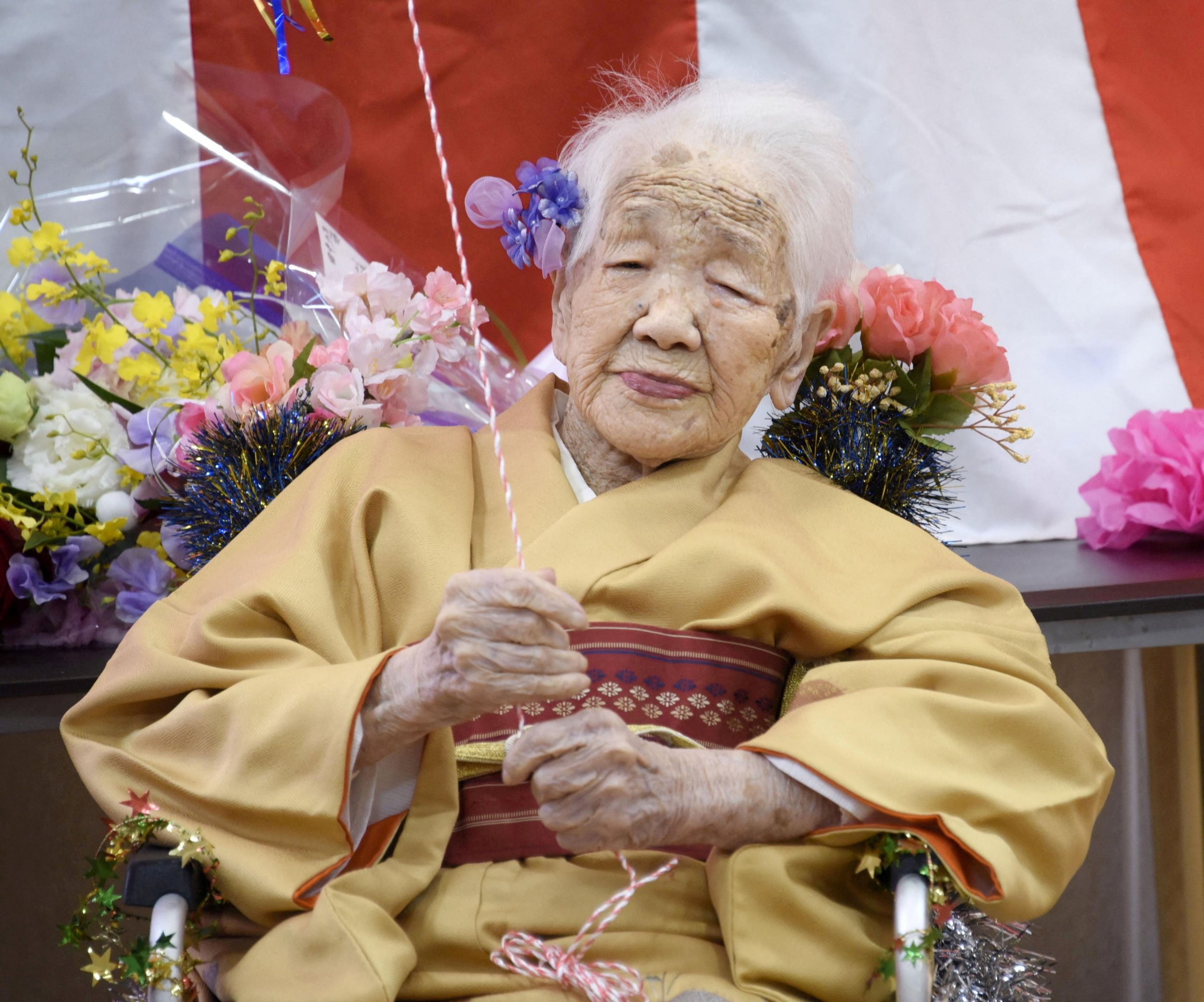 A woman believed to be the oldest in the world has died aged 119.

Kana Tanaka from Japan passed away in hospital last week, according to the nation’s public broadcaster.

She was confirmed by Guinness World Records as the oldest living person on the planet in 2019.

She was the second oldest verified person to have ever lived, behind only the French woman Jeanne Celment, who died at 122 in 1997.

Born on January 2, 1903, her life has spanned almost the entirety of the 20th century and beyond into the next.

Over 119 years and 107 days, she saw her country utterly transformed.

Born in the Japanese Empire, she lived through wars against Russia and China, before the collapse of the ruling class at the end of the Second World War.

Ms Tanaka was already in her forties when the US dropped two atomic bombs on the cities of Hiroshima and Nagasaki.

She witnessed the country’s transformation from war-torn global outcast to a major economic power and leader on the world stage.

Ms Tanaka was born in what is now Fukuoka the year the Wright Brothers’ first motor-driven aeroplane was tested.

She had five children and long out-lived her husband, who died at the age of 90 in 1993 after 71 years of marriage.

Despite her advancing years, she maintained full independence until 2018, when she moved into a retirement home.

Ms Tanaka died of old age at a hospital in Fukuoka city, western Japan, on April 19.

Japan has an ageing population and a high percentage of the world’s centenarians.

As of last September, the country had 86,510 centenarians, and nine out of every 10 were women.