The outcome of Russian President Vladimir Putin's invasion of Ukraine has yet to be decided, but it's possible the decision has already begun a path to a full-scale global war, Zelenskyy told “NBC Nightly News” anchor Lester Holt when asked whether he understood concerns from President Joe Biden about escalating provocations.

"Nobody knows whether it may have already started. And what is the possibility of this war if Ukraine will fall, in case Ukraine will? It's very hard to say," Zelenskyy said. "And we've seen this 80 years ago, when the second world war had started … nobody would be able to predict when the full scale war would start."

He further emphasized that the outcome of this war has the "whole civilization at stake."

Zelenskyy gave a virtual address to both chambers of Congress on Wednesday morning, reiterating his push for NATO to impose a no-fly zone over Ukraine. He appealed for more aggressive support from lawmakers and Biden in his speech, saying this is a "terror that Europe has not seen for 80 years."

"I have a dream. … I can say, I have a need, a need to protect our sky," he told Congress, invoking Martin Luther King, Jr.'s famous speech. "I need your decision, your help, which means exactly the same, the same you feel when you hear the words 'I have a dream.'" 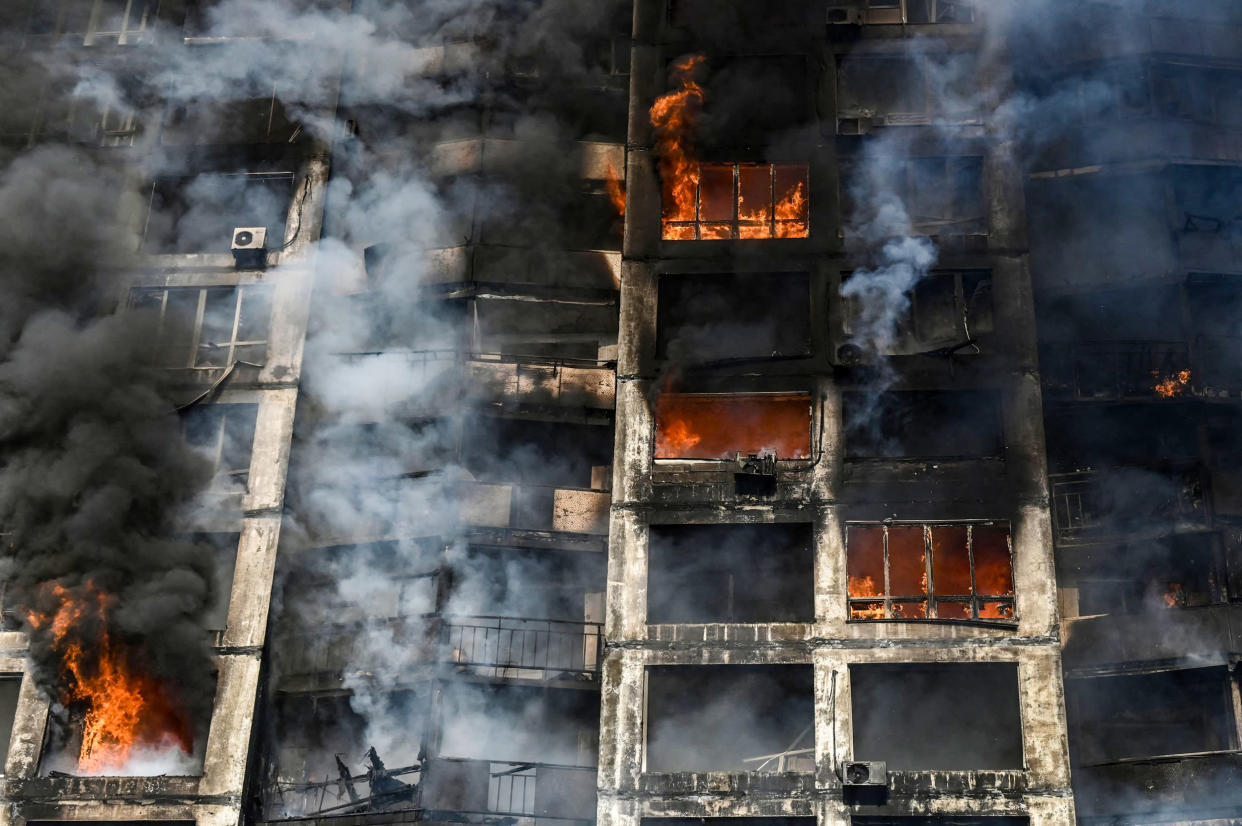 The hesitance to impose the no-fly zone led Zelenskyy to say Tuesday that he sees no "open door" for Ukraine to join NATO, according to a video of Zelenskyy speaking with military officials posted to Telegram.

Ukraine ousted a pro-Kremlin president in 2014, and Putin is driven by a desire to stop Ukraine and his former Soviet neighbors from becoming more closely aligned with the democratic West. Putin annexed Crimea, a peninsula along the Black Sea, officially declaring it a Russian territory in 2014.

Biden's administration has dedicated at least 2,600 Javelin anti-armor systems and more than 600 anti-aircraft systems as part of its military aid package to Ukraine. But the president has ruled out sending fighter jets, a request Zelenskyy also brought to Congress as an alternative to the no-fly zone declaration.

Zelenskyy showed congressional leaders graphic video of the situation, which included Ukrainian children crying and dead bodies being tossed into a mass grave. 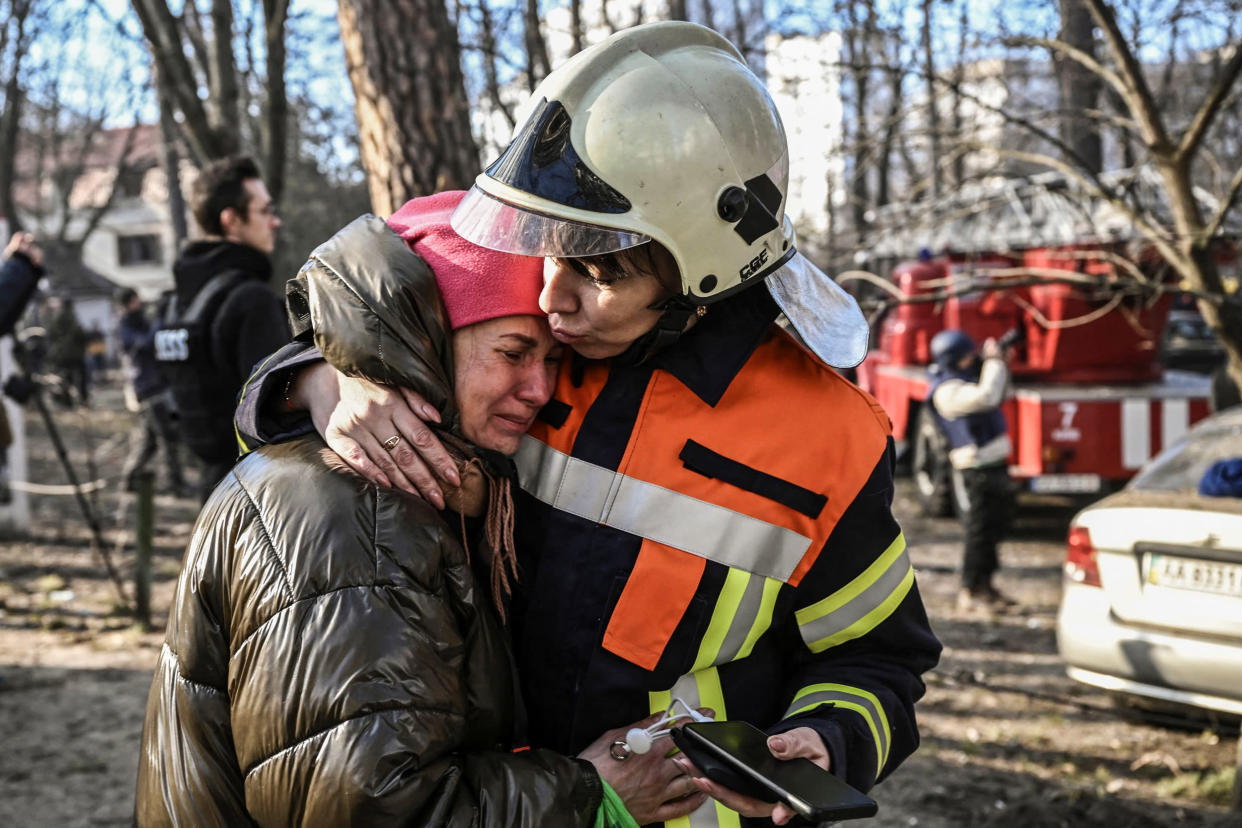 Russia has continued its onslaught on Ukraine for nearly three weeks, though U.S. officials have indicated that the offensive has not progressed as quickly as Putin may have initially hoped.

Nearly 3 million people have fled Ukraine since the invasion. Ukrainian authorities estimated thousands of deaths as the country faces an onslaught of bombings on cities and residential areas.

U.S. intelligence agencies estimated last week that between 2,000 and 4,000 Russian soldiers have been killed.

Diplomatic talks between Ukrainian and Russian officials continued Tuesday after a "technical pause" on Monday. This was the fourth round of talks as prior peace negotiations failed to offer significant breakthroughs.