MILLIONS of Brits will only return to the office for two to three days a week after Covid, a senior minister has admitted.

Business secretary Kwasi Kwarteng said many staff will carry on working from home for half the week under a new normal post-pandemic.

But he also warned those employees who refuse to return to the workplace at all that they're likely to harm their careers. 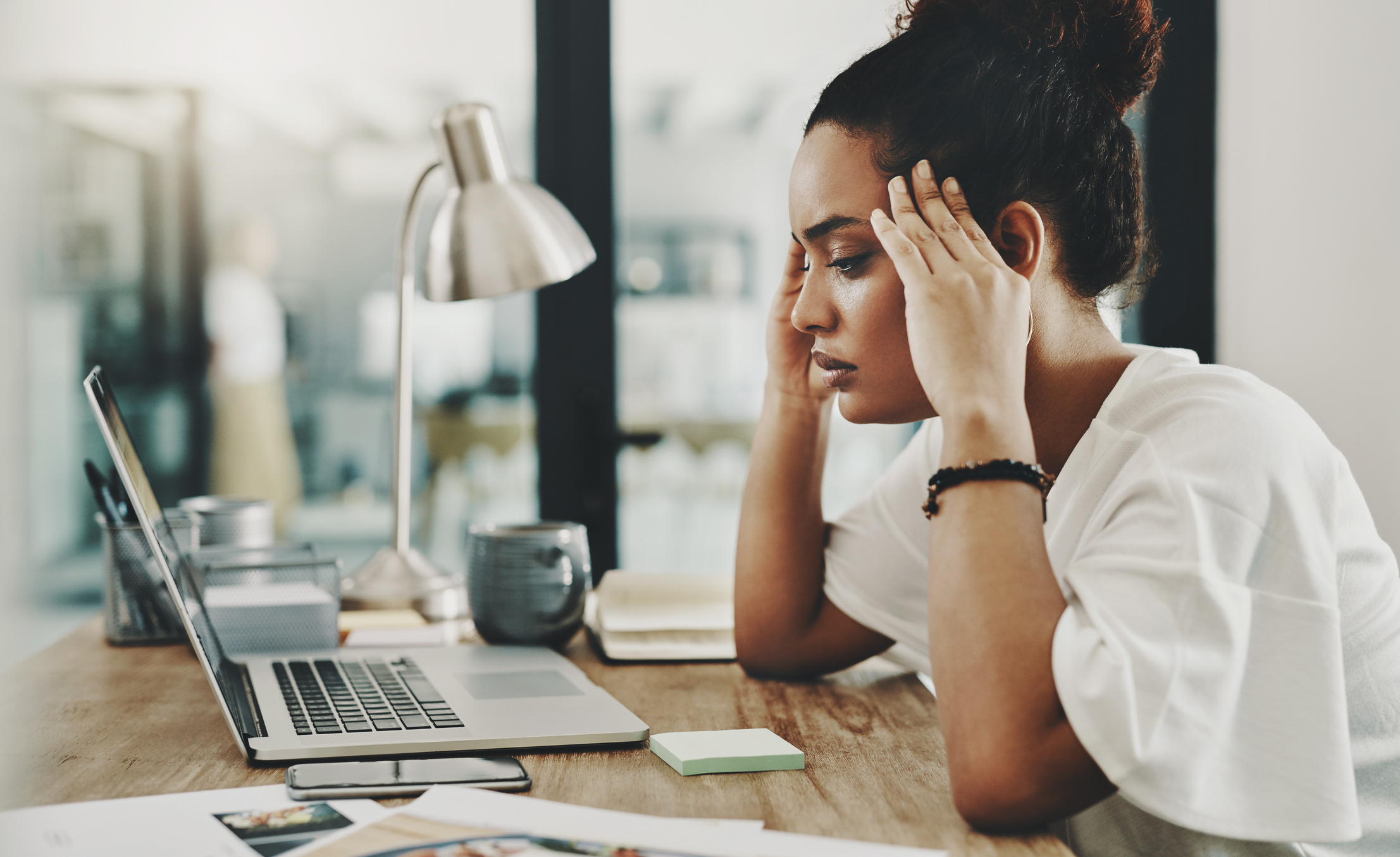 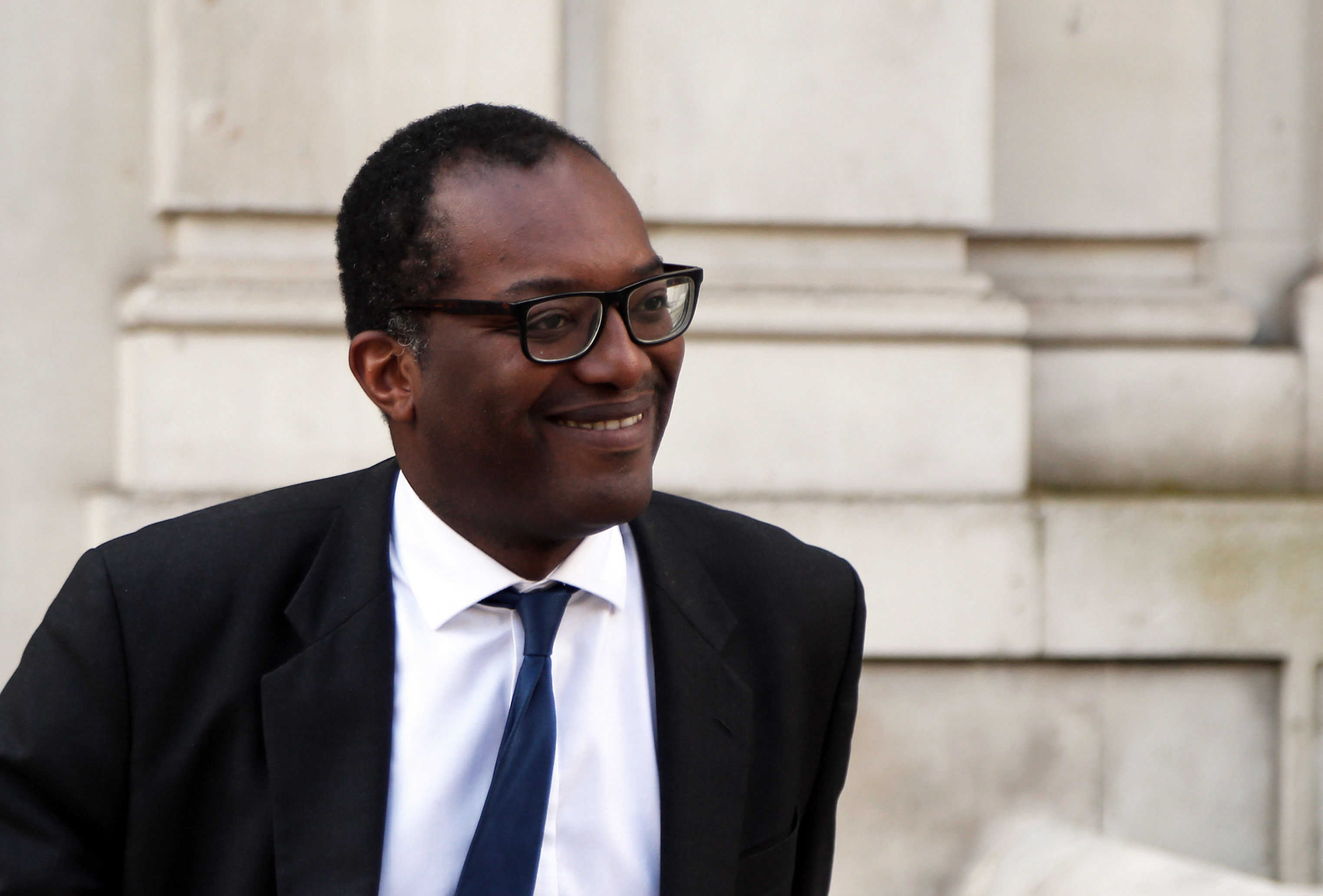 His comments come after one Cabinet minister suggested civil servants who won't go back into the office should have their pay cut.

Mr Kwarteng said he didn't agree with that idea and returning to desks will never been made mandatory by the Government.

But he said beyond Whitehall it will be up to individual firms and employees to agree on their future pay arrangements.

The business secretary insisted that he wants to see staff in his own department return for half the week.

Asked about the future of working from home, said: "I think flexibility is good.

"If you're trying to make a career it probably makes sense to actually meet colleagues and build a network, learn from other people.

"A that's probably best done in the in the workplace."

The business secretary said staff who return to the office "may" get an advantage of those who stay at home.

But he insisted that there is no prospect of the Government passing laws to make people head back to their desks.

He said: "Employers and employees will come to their own arrangements depending on what what business, and what their company does.

"I think we should try and come in maybe two to three days a week at least. But it's a gradual process, no one's being forced back against their will.

"We've got to make the environment very safe. But I think it is probably quite a good thing to spend more time in the week at work.

Ministers are keen to set an example by getting the majority of civil servants back into the office from next month.

They are planning a "big push" to get staff back to their desks amid concern many would rather save on commuting costs by permanently working from home.

One Whitehall source told The Times: "We are significantly concerned at
the lack of people coming into the office. We are monitoring attendance.

“We will be mandating people to return from the start of September. It might not be every day of the week but at least two to three days a week by October.

"The lack of people in the office has raised questions over accountability on
work, affected team morale and the delivery of ministerial priorities."

One anonymous Cabinet minister even suggested mandarins who refuse to return to the office should see their pay cut.

They told the Daily Mail: "People who have been working from home aren't paying their commuting costs so they have had a de facto pay rise, so that is unfair on those who are going into work.

But colleagues immediately distanced themselves from the remarks.

Asked about the idea, Mr Kwarteng said: "I would never suggest that. People working from home are contributing hugely to the workforce."