WORKERS could return to the office as early as March 29 after Boris Johnson dismissed permanent working from home.

In announcing his roadmap out of Covid lockdown, Mr Johnson said working from home would continue "wherever possible" until Britain moves back to normality. 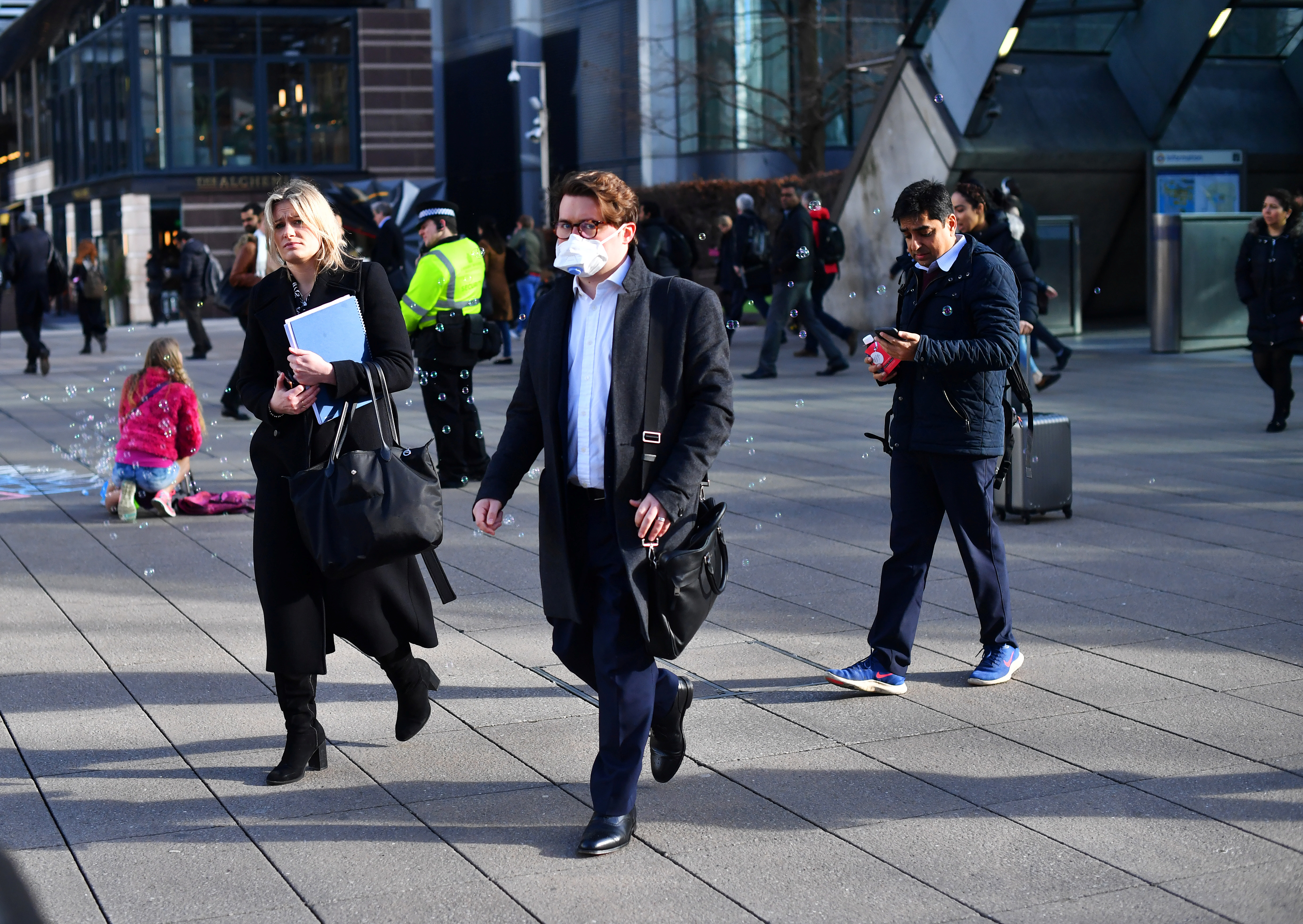 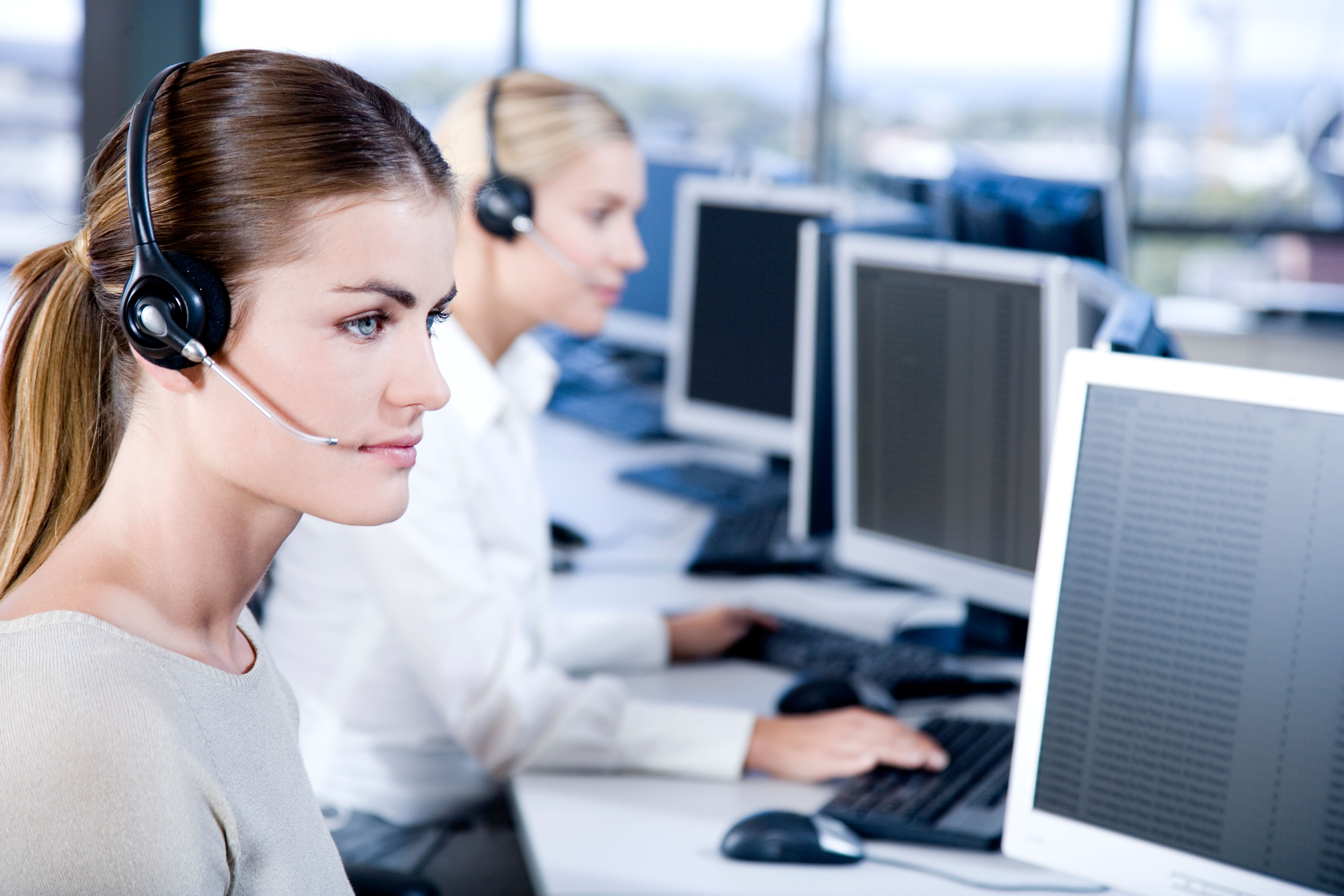 Howard Dawber, head of strategy at Canary Wharf in London, said he expects some workers to be back at the end of this month.

More than 120,000 employees work in offices at Canary Wharf, a key business hub in London.

Mr Dawber told Radio 4 he expects them all to eventually return as Britain progresses towards restrictions being lifted.

He said: "We've got about five or six thousand staff working on the wharf at the moment.

"We expect over the next few months a gradual increase there – obviously the government's advice is still to work from home and I think everyone is sticking to that.

"But from March 29 onwards I think we will see people starting to return to the workplace and particularly as we get towards June when things like bars, restaurants, services, hairdressers open up I think we will start to see people back in offices and we are expecting significant numbers back over the summer."

He added that some could split time between working from home and the office.

Mr Dawber said: "Where the technology makes it possible to work from home, I think the processes and attitudes of businesses have caught up now to the point where I think it's going to be more socially acceptable to take the occasional day working from home.

"So it may well be that some people may have a desk at Canary Wharf but choose to work from home one day a week or a couple of days a month, and that's a good thing.

"We've got to the point where there is fatigue out there.

"Working from home last year when the sun was shining and people were perhaps enjoying a more flexible environment, there was a sense it was going to be a short-term process and we would get through it and return to work.

"I think now people are missing that opportunity to collaborate and just see their friends in the office and to do all the life admin things you can do in a city centre."

While announcing the lockdown roadmap, Boris Johnson said we "cannot persist indefinitely with restrictions" adding: "That is why it is so crucial that this roadmap should be cautious and indefinite." 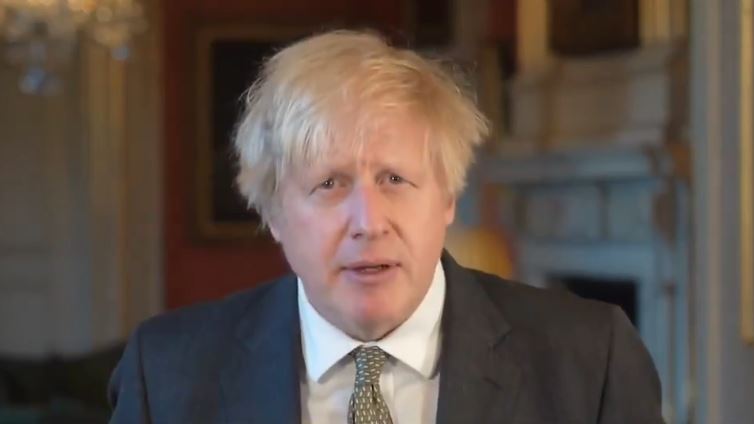 Speaking at a rail industry conference, the PM dismissed the idea that the lockdown would lead to a permanent shift towards Brits working from home.

"I know that some people may imagine that all conferences are going be like this, held over Zoom, Teams or what have you and we've got to prepare for a new age in which people don't move around, do things remotely, they don't commute any more," Mr Johnson said at the conference held virtually.

"I don't believe it. Not for a moment. In a few short months, if all goes to plan, we in the UK are going to be reopening our economy."

The PM confirmed he will ease the nation back to normality in four stages, with each step assessed every five weeks.

The Government has said it will assess its work from home rules ahead of the fourth and final stage, likely to be mid-June.