Amid Hurricane Dorian, one of the most powerful storms to ever hit the Bahamas, Chella Phillips opened her Nassau home to 97 homeless and abandoned dogs.

“It was either leave the dogs on the street to fend for themselves…or do something about it,” said Phillips on a phone interview with ABC News. “I just want these dogs to be safe. I could care less about the dog poop and pee in my house.” 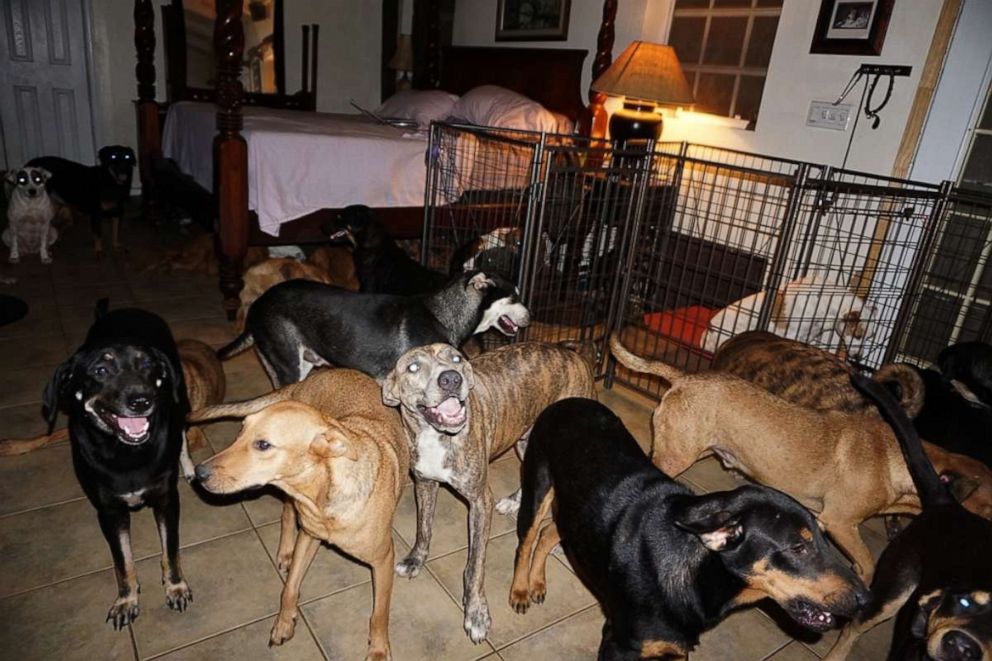 On Sunday, Phillips described her experience wrangling the dogs in a Facebook post, saying that 79 of the dogs were in her bedroom to ride out the storm.

“Each island has abundance of homeless dogs, my heart is so broken for the ones without a place to hide a CAT 5 monster and only God can protect them now,” she wrote. 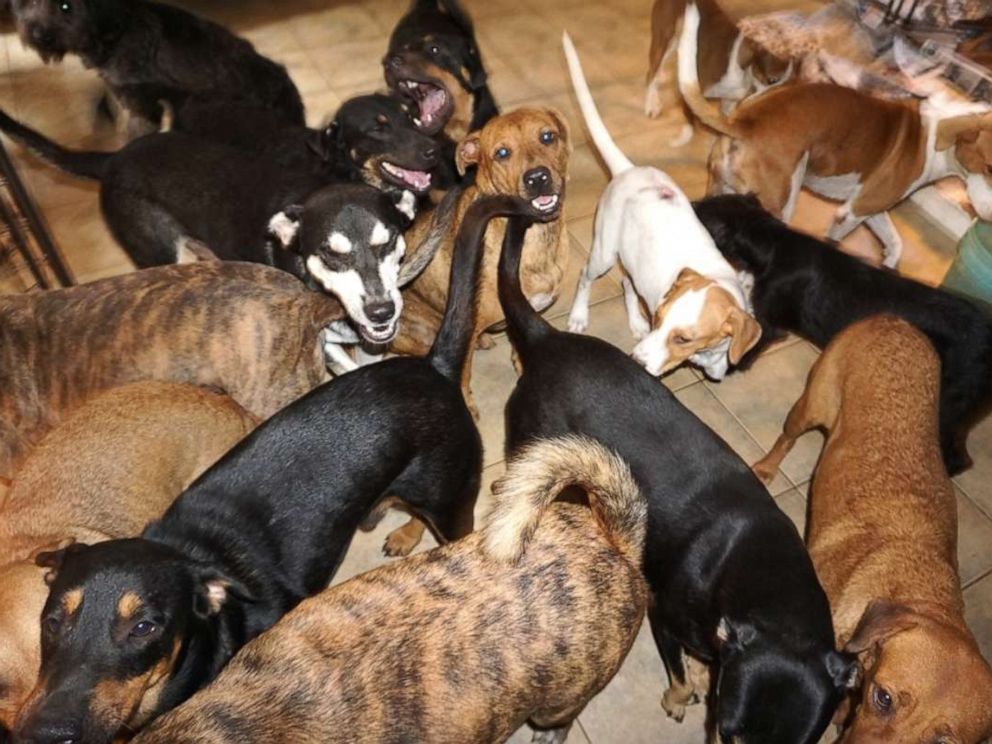 In another Facebook post on Monday, Phillips wrote that the area had experienced flooding, but that the dogs are safe.

“We are alright after a stressful night,” she wrote. “All services are down, all TVs are fried from the lightnings so no more cartoons for the sick dogs until we can purchase new ones.”

“I don’t see how any dogs or any living being could have survived outside. My heart goes out to them. Thank you for the outpouring support and heartfelt prayers,” she wrote. 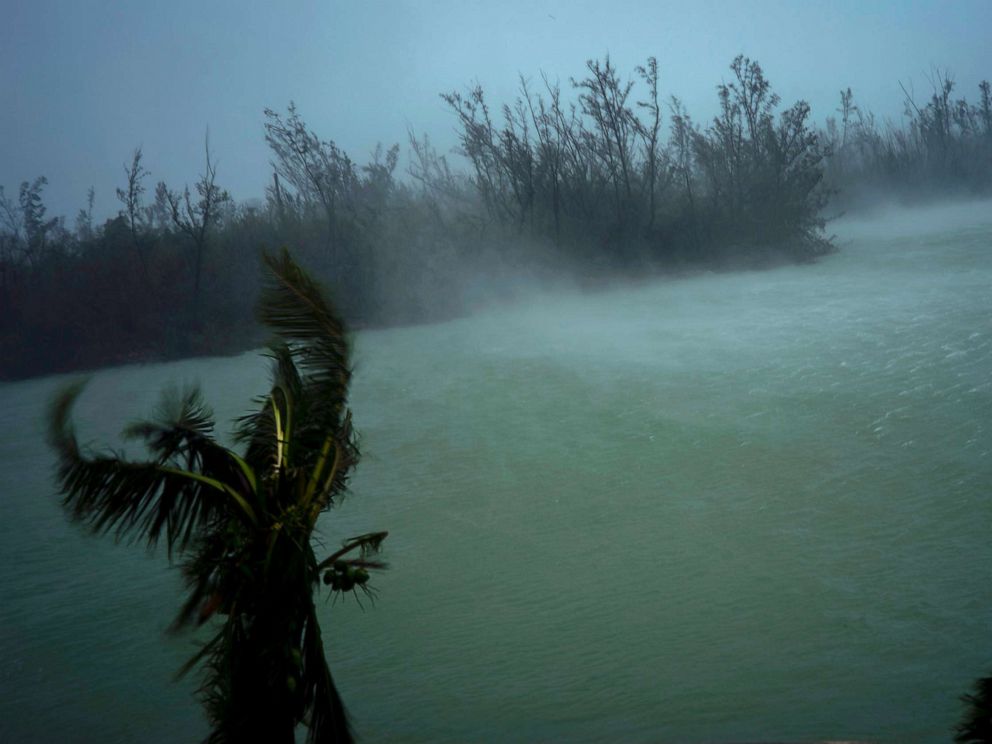 Phillips, who was born in Peru, says she has spent the past 15 years saving nearly 1,000 homeless and abandoned street dogs in the Bahamas, and finding homes in the U.S. for more than 200 dogs.

After the storm passes she plans to build more space for the dogs she has taken in from the storm.