A WOMAN bled to death after being horrifically mauled by her own two dogs as she tried to break up a fight with her neighbours pets, police believe.

The body of Tiffany L. Frangione was discovered with punctures to her neck after she reportedly intervened with the warring canines in her back garden in Houston last Friday. 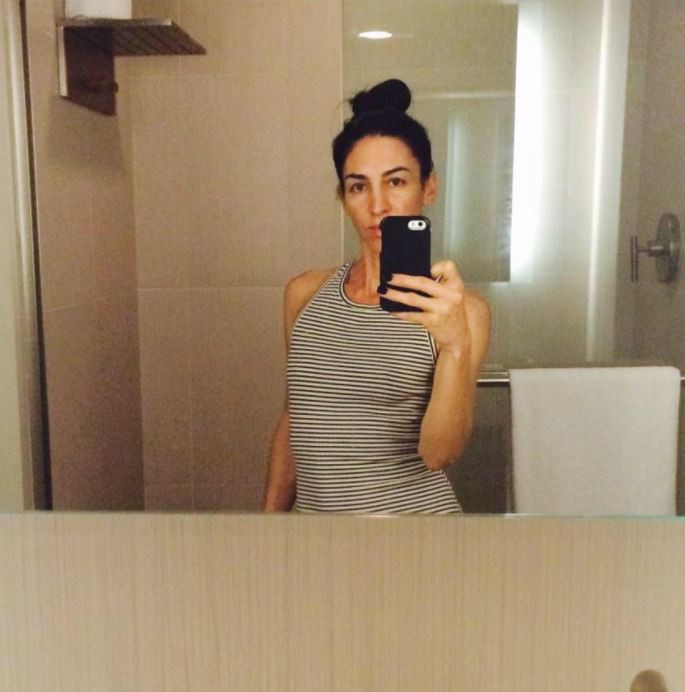 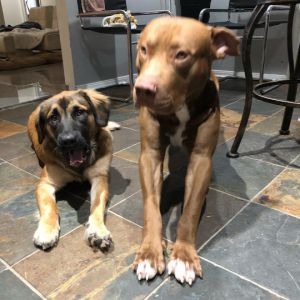 She'd had both animals since they were puppies, with Masha arriving at the age of three weeks and Rachirius Maximus at nine months.

The BARC Animal Shelter in Houston told KHOU11.com that the canines were engaged in the horrific assault.

The woman’s husband has also turned the two dogs over to the shelter where they are set to be euthanized on Monday.

The Mail report thatFrangione had been a devoted owner to the two pets – regularly posted pictures of the pair online.

In 2019, she stated she was “blessed” after Rachirius Maximus and Masha produced pups together, just a year after she rescued the former from security duties in Dubai.

“I came to the United States with my two brothers all the way from Dubai," she captioned a 2018 photo of the Pitbull.

“I was brought to silently guard a sheiks compound but found myself conflicted between the job I was hired to do and my kind and loving nature.

“I chose to leave my past of high profile bodyguard duties and start my life loving and protecting my new masters.”

According to the Houston Chronicle, Frangione's death is being treated as an accident after a medical expert deemed that she had suffered “blunt force trauma of the neck with penetrating injuries and mechanical asphyxia.”

However, police say that they are awaiting the autopsy results to determine her official cause of death.