A WOMAN was horrified to discover the gynaecologist she had been seeing for nine years is her biological father, a lawsuit claims.

Morris Wortman is alleged to have swapped his own sperm for a donor's when he treated Morgan Hellquist's mother in 1985. 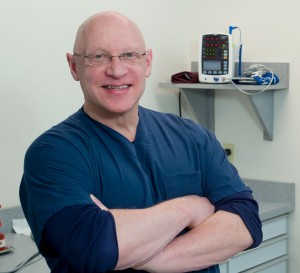 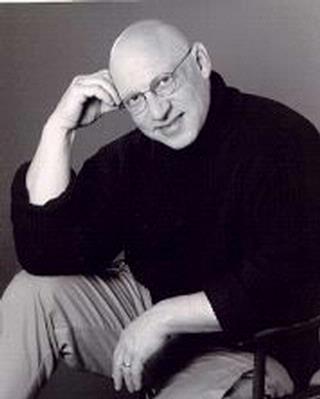 Morgan, now 35, has known him since childhood and also became his patient, having regular vaginal and breast exams including the fitting of two IUD contraceptives.

But she grew suspicious when he made creepy remarks during an intimate ultrasound exam in April, according to a lawsuit filed this week.

She alleges the doctor asked her to remove her face mask because she looked better without it.

Dr Wortman, 70, is also said to have invited his wife into the examination room to see if she could discern a physical resemblance to him.

Then the doctor allegedly chuckled: “You’re really a good kid, such a good kid.”

The lawsuit claims Dr Wortman, a renowned specialist in menstrual disorders, knew he was her father the whole time he was treating her from 2012 until this year.

Legal papers say she was "in shock and disbelief that he would continue [to] treat her as her gynaecologist if she were his biological daughter".

She has known since she was eight that she was born by artificial insemination after her mother's husband was paralysed in a crash, reports the Washington Post.

Dr Wortman was known as the "family hero" after the successful procedure, which they called a "miracle" after several failed attempts.

They were told the sperm was from an anonymous medical student at the University of Rochester, in upstate New York.

In recent years Morgan decided to track down her biological father and took a DNA ancestry test.

She discovered six half-siblings who were call conceived by artificial insemination in the 1980s.

It is alleged Dr Wortman fathered them all by secretly using his own sperm.

DNA from Dr Wortman's known daughter shows there is a 99.99 per cent chance he is also Morgan's father, the lawsuit claims.

It also claims the doctor, an associate professor at the University of Rochester, has been “diagnosed with and treated for mental illness, including bipolar disorder.”

Meanwhile another man who is not named in the lawsuit has come forward to claim he is also Wortman's secret son.

Carl Lore found out his father is not biologically related to him after taking an ancestry test he was given for Christmas aged 35.

It started a "snowball" of revelations and a “really emotional and terrible” time, reports the Rochester Democrat and Chronicle.

He said his mother was also treated at Dr Wortman's private clinic, The Center of Menstrual Disorders, and was told the donor was a medical student.

Carl said he has spoke to several of his newly discovered half-siblings, and they are all in “an extremely devastating emotional space”.

The allegations against Dr Wortman echo the case of renowned Las Vegas fertility doctor Dr Quincy Fortier, dubbed the "Baby God" for his success in helping his patients get pregnant.

It has been revealed he fathered at least 24 babies using his own sperm and the true number could run into the hundreds.

Dr Norman Barwin, of Ottowa, Canada, is thought to have used his own or unknown sperm instead of the fathers' in the conception of more than 100 babies.

In July this year he agreed a $13million settlement with 226 claimants in a class action lawsuit, including 17 who are his biological children. 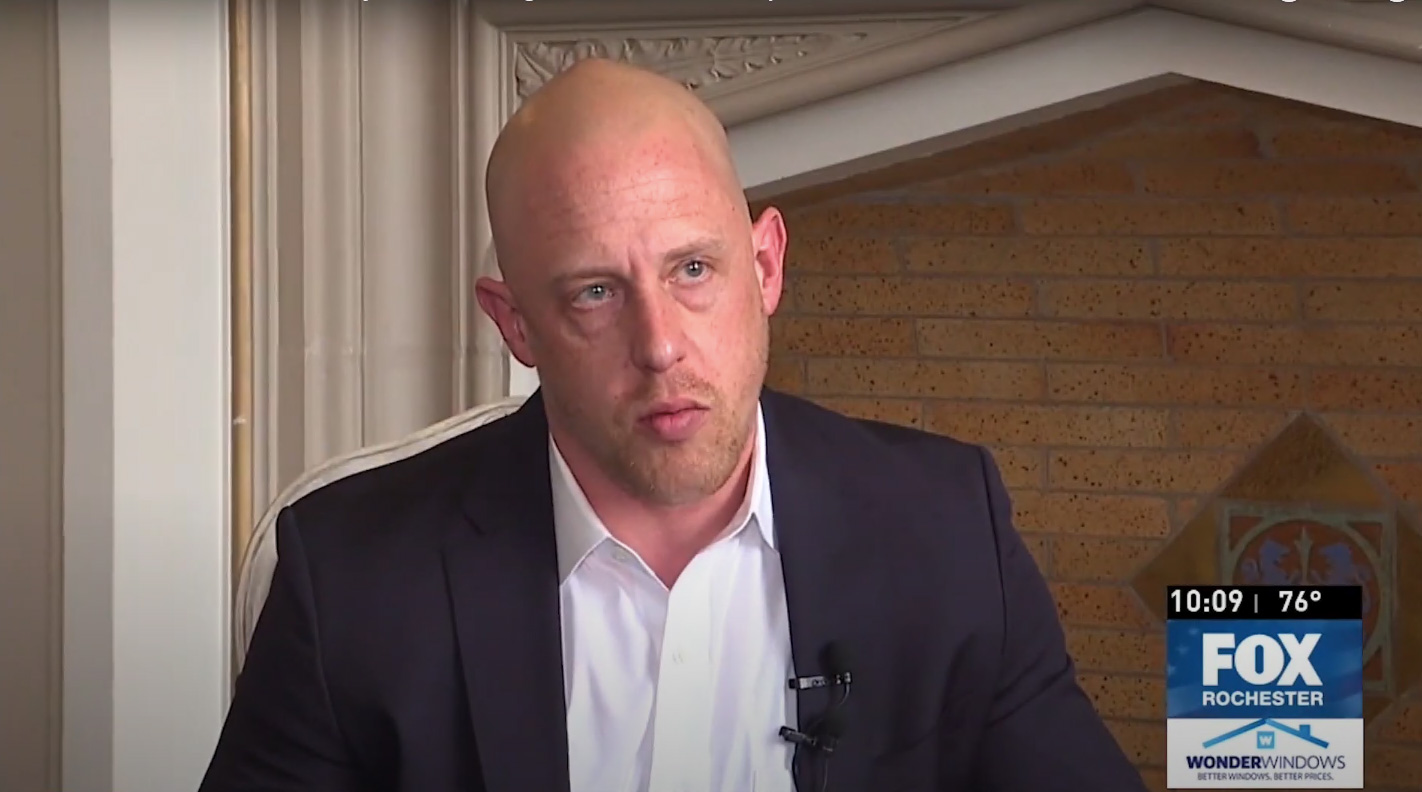 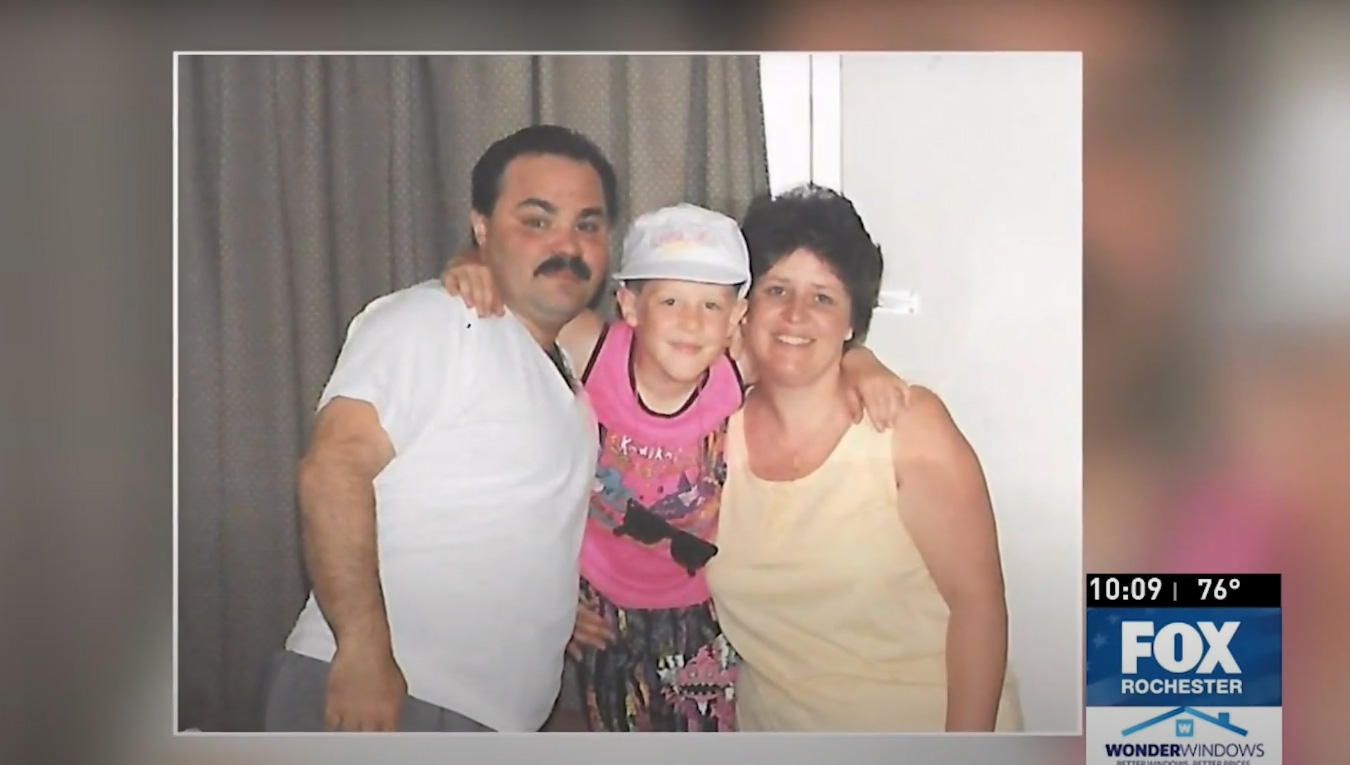