AN OHIO woman who drunk dialed 911 to report that her “p****y was on fire” in May pled guilty to a disorderly conduct charge on Wednesday.

A giggling Katrina Morgan, 50, told dispatchers on May 2 that she needed the fire department to “come put out her p***y because it was on fire,” cops said in a police report obtained by The Smoking Gun. 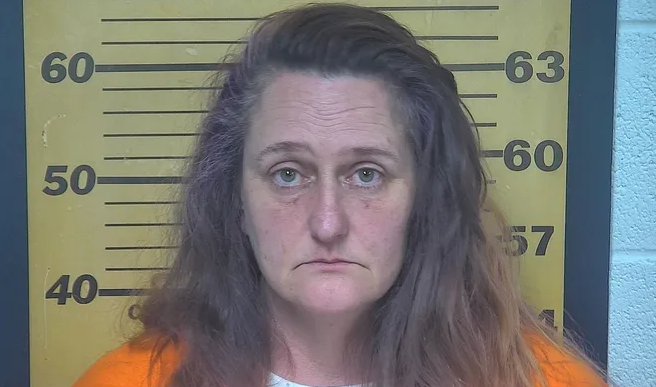 The outlet also obtained a recording of Morgan’s call in which she said: “I need the fire department please because my p***y’s on fire! I need to make sure their hose is working. Is their hose working?”

“What is on fire?” the dispatcher responds.

Morgan replied: “I need the fire department because my pussy’s on fire. And I need somebody to come put it out with their hose!”

Dispatchers sent officers with the Port Clinton Police Department to the house where they arrested Morgan for making the prank call.

Morgan was initially slammed with a felony charge for disrupting public service, and several misdemeanors including resisting arrest, the report reads.

However, Morgan pled guilty to misdemeanor disorderly conduct and ordered to pay $250 and serve 10 days in jail.

The Smoking Gun reported that Morgan’s jail time was suspended if she avoids arrest again for a year, and $150 of her fine was also suspended.