FRIDAY's $750million Mega Millions jackpot is the fifth biggest in US history – and would make the winner richer than Kylie Jenner and the Beckhams.

Experts say the lottery prize could even top $800million amid a frenzy of ticket buying across the US. 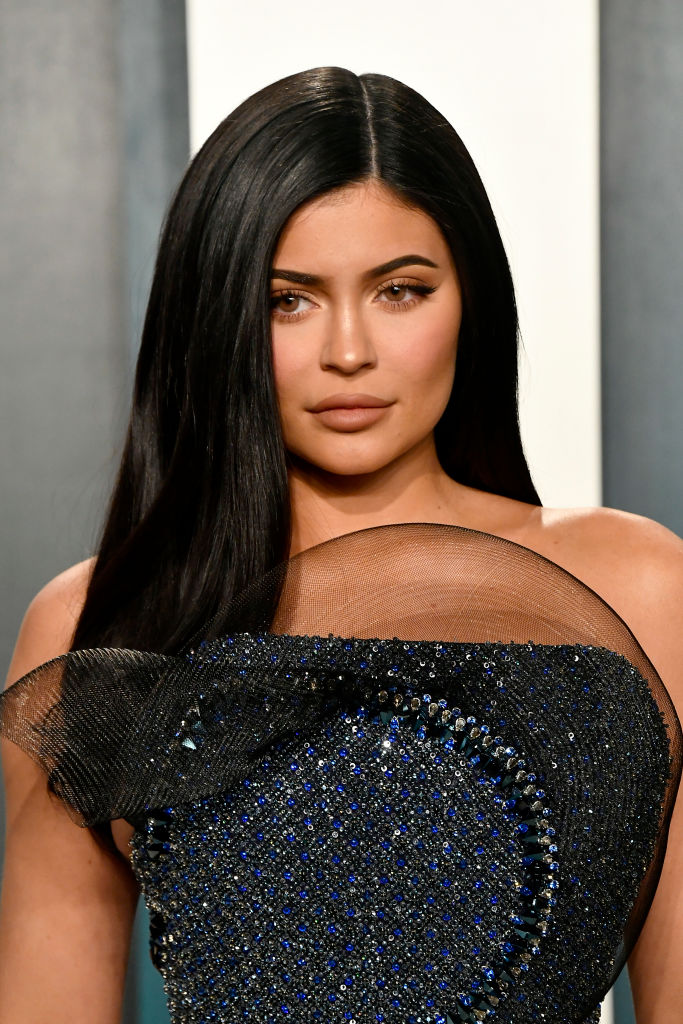 Nobody scooped the jackpot in Tuesday's draw, which was the eighth largest ever at $625million.

So it rolls over to the next draw on Friday, offering the chance of fabulous wealth in an instant.

If a lucky ticket holder matches all five white balls and the gold Mega ball, they will be richer than a string of superstars such as Dolly Parton and Simon Cowell.

The estimated $750million jackpot is for an annuity – paid over three decades at $25million a year before tax.

But even the lump sum cash prize of $550million would make the winner richer than Taylor Swift, Elton John and the Queen of England.

THE winner of the Mega Millions jackpot would instantly be richer than a host of celebrities.

Kylie Jenner: Instagram megastar was once rated a billionaire thanks to her cosmetics brand. Forbes now estimates her wealth at around $700million.

Queen Elizabeth II: Forbes reckons the British monarchy is worth $88billion – but the Queen's personal wealth is only $550million.

Simon Cowell: Music guru owns the rights to hit TV shows such as America's Got Talent. He is worth around $533million.

David and Victoria Beckham: The power couple's sporting endorsements and fashion empire makes them dollar billionaires on paper, according to some estimates. But the UK's respected Sunday Times Rich list reckons they are worth $505million.

Elton John: Rocket Man singer's net worth is around $490million, according to the Sunday Times Rich List.

Taylor Swift: Chart princess owns two private jets and is worth around $365million, according to Forbes.

It is the biggest Mega Millions jackpot since a world-record $1.537billion was scooped by one ticket holder in South Carolina in October 2018.

The Mega Millions jackpot has been rolling over since September 15, when one ticket holder scooped $120million in Wisconsin.

There were four previous winners in 2020, including a $414million jackpot in Arizona in June and $202million in New Jersey in February.

Mega Millions tickets cost $2 and are sold in 45 states, the District of Columbia, and the US Virgin Islands.

The largest ever lottery prize in the US was the $1.586billion Powerball jackpot in January 2016.

It was split by three ticket holders in California, Florida and Tennessee.

FRIDAY’s $750m Mega Millions jackpot would be the fifth biggest ever – and could be the third biggest if it rises to $800m.

Here are the top ten: 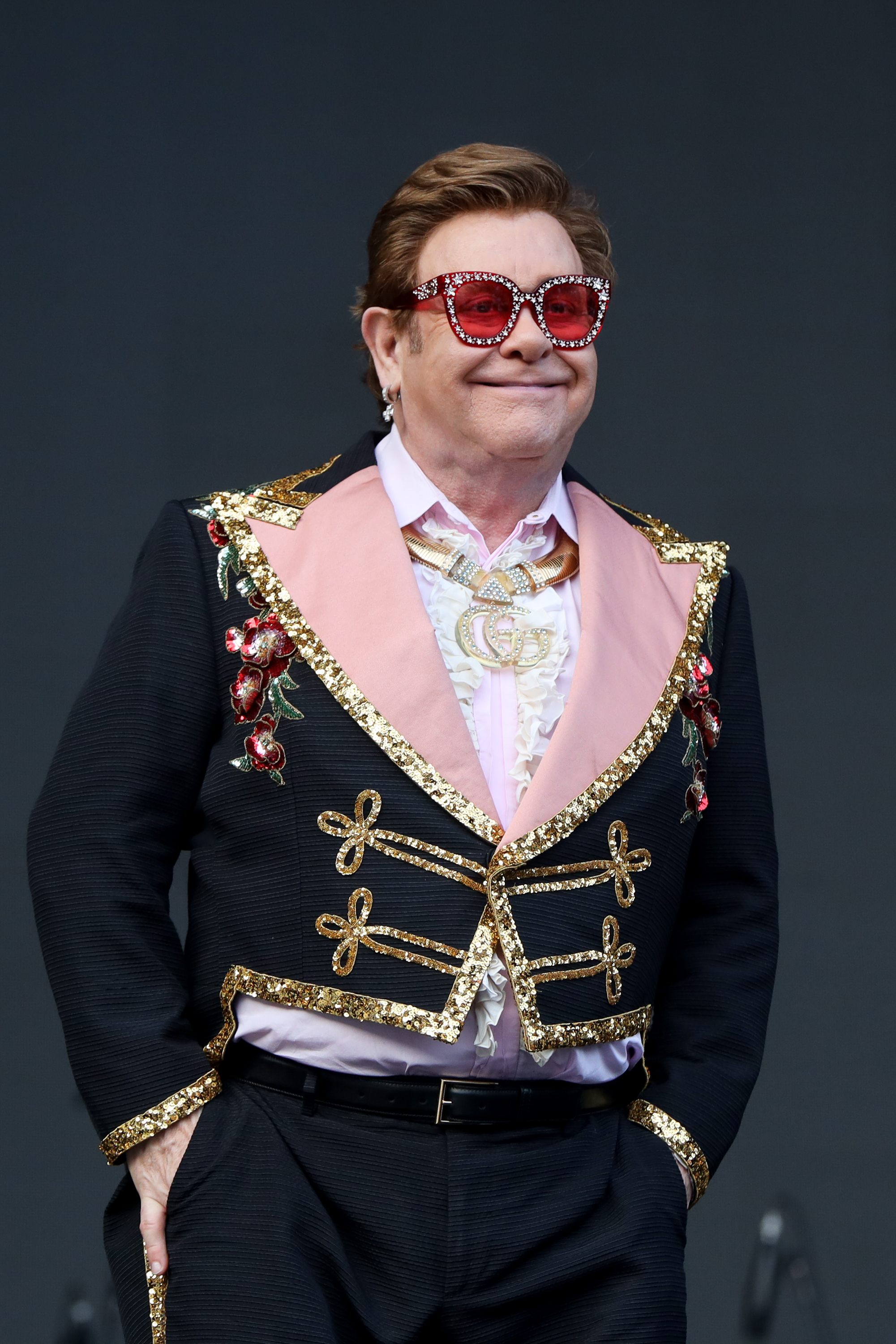