WIKILEAKS founder Julian Assange will not be extradited to the US to face spy charges due to a suicide risk, a court ruled today.

Old Bailey District Judge Vanessa Baraitser denied the request to put the 49-year-old Australian on trial for espionage and hacking. 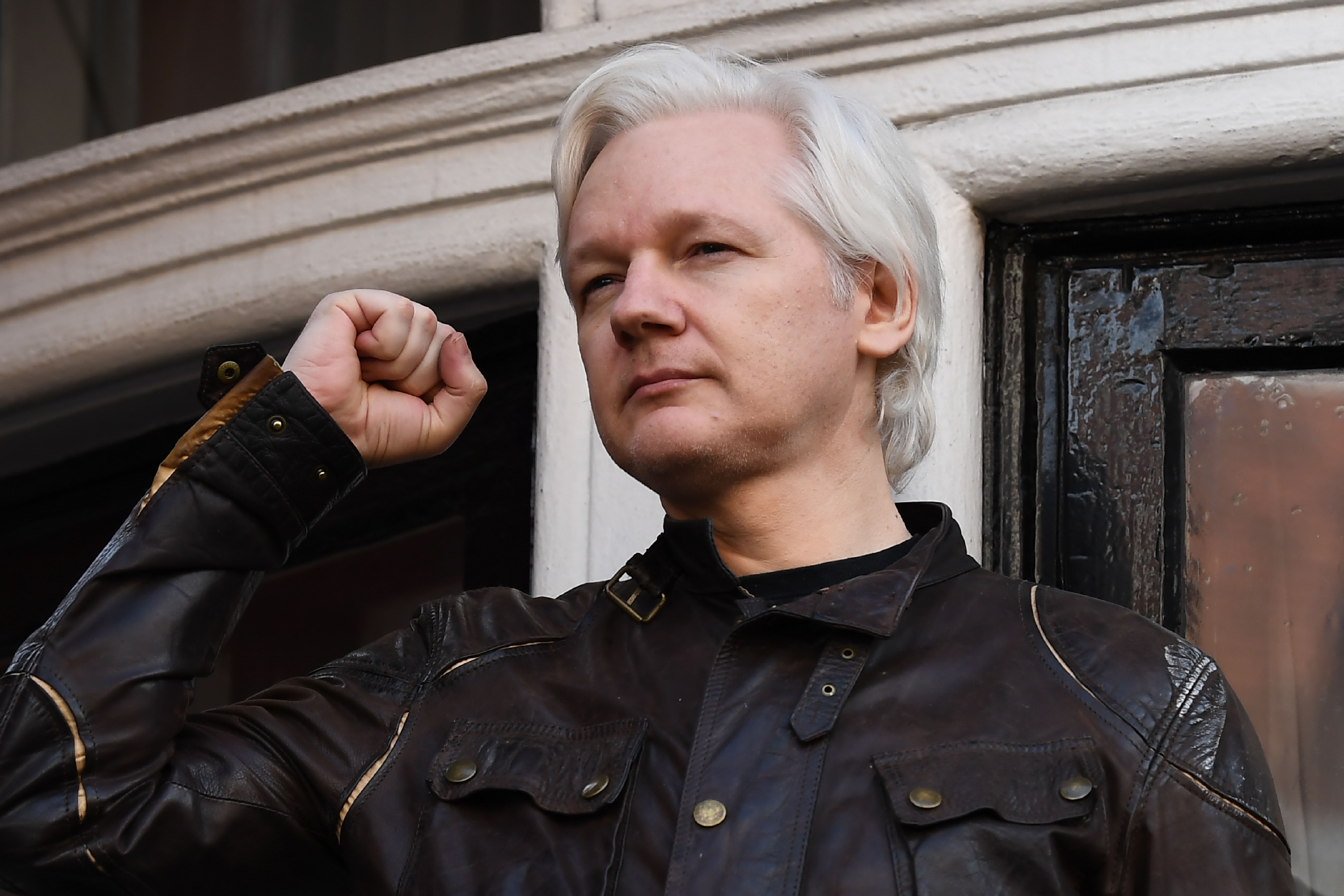 Assange wiped his brow after the decision was announced, while his fiancee, Stella Moris, with whom he has two young sons, wept.

He was accused of a plot to hack computers and a conspiracy to obtain and disclose national defence information.

Assange is wanted in the US for allegedly conspiring with army intelligence analyst Chelsea Manning to expose military secrets between January and May 2010.

The 500,000 secret files detailed aspects of military campaigns in Afghanistan and Iraq and cables about Guantanamo Bay.

Assange has been held in South East London’s Belmarsh prison as he fought extradition to the US.

A bail hearing for Assange is expected shortly after this morning's judgment.

The Swede sat in a blue suit with crossed legs, clasped his hands and fiddled with his ring as today's ruling was announced.

His lawyers said he faces up to 175 years in jail if convicted, although the US government said the sentence was more likely to be between four and six years.

Giving her reasons at the Old Bailey, the judge said extradition should be barred 'if it is unjust or oppressive to due to a person's health'.

The judge accepted Assange was autistic 'albeit highly functioning', and had Asperger's Syndrome.

The procedures described by the US will not prevent Mr Assange from committing suicide. For these reasons I find his extradition would be oppressive

She said a previous suicide attempt gives 'the overall impression is of a depressed and sometimes despairing man.'

The judge said: "The procedures described by the US will not prevent Mr Assange from committing suicide.

"For these reasons I find his extradition would be oppressive."

She added: "Mr Assange has remained severely or moderately clinically depressed throughout his detention at HMP Belmarsh. 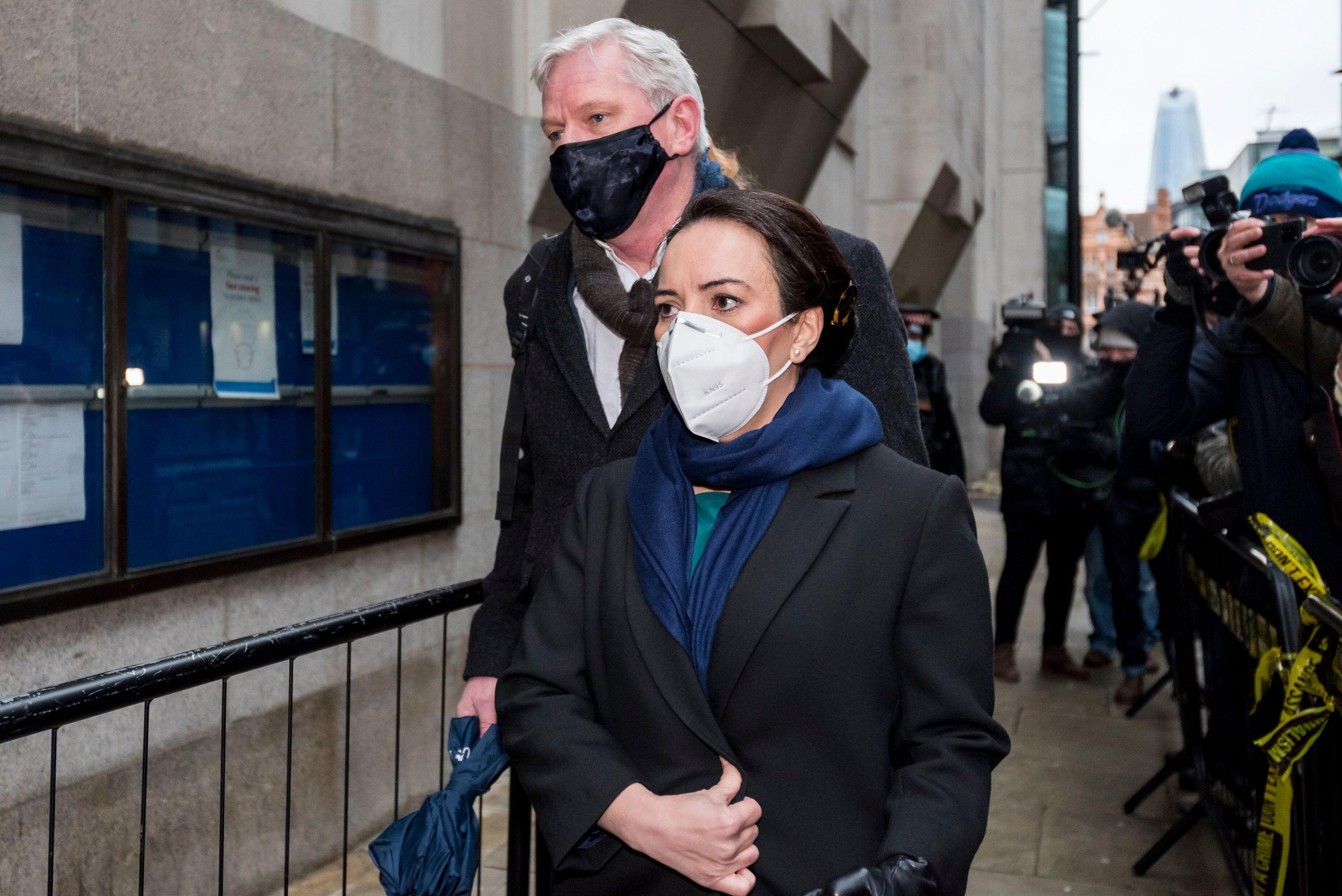 "He had suicidal or self-harming thoughts, felt despairing or hopeless and had plans to end his life…he has made frequent requests for access to the Samaritans.

"The thoughts of self harm and suicide… led to a plan for him to be monitored.

"He has already made suicidal plans… and taken steps to plan for his death by preparing a will."

Earlier, she dismissed the suggestion by Assange's lawyers that political extradition requests were barred.

She said the leaks led to around 50 people asking for protection from the US government, some of whom were removed from the country and lost their jobs.

"Mr Assange was well aware of the danger to his informants," she said. 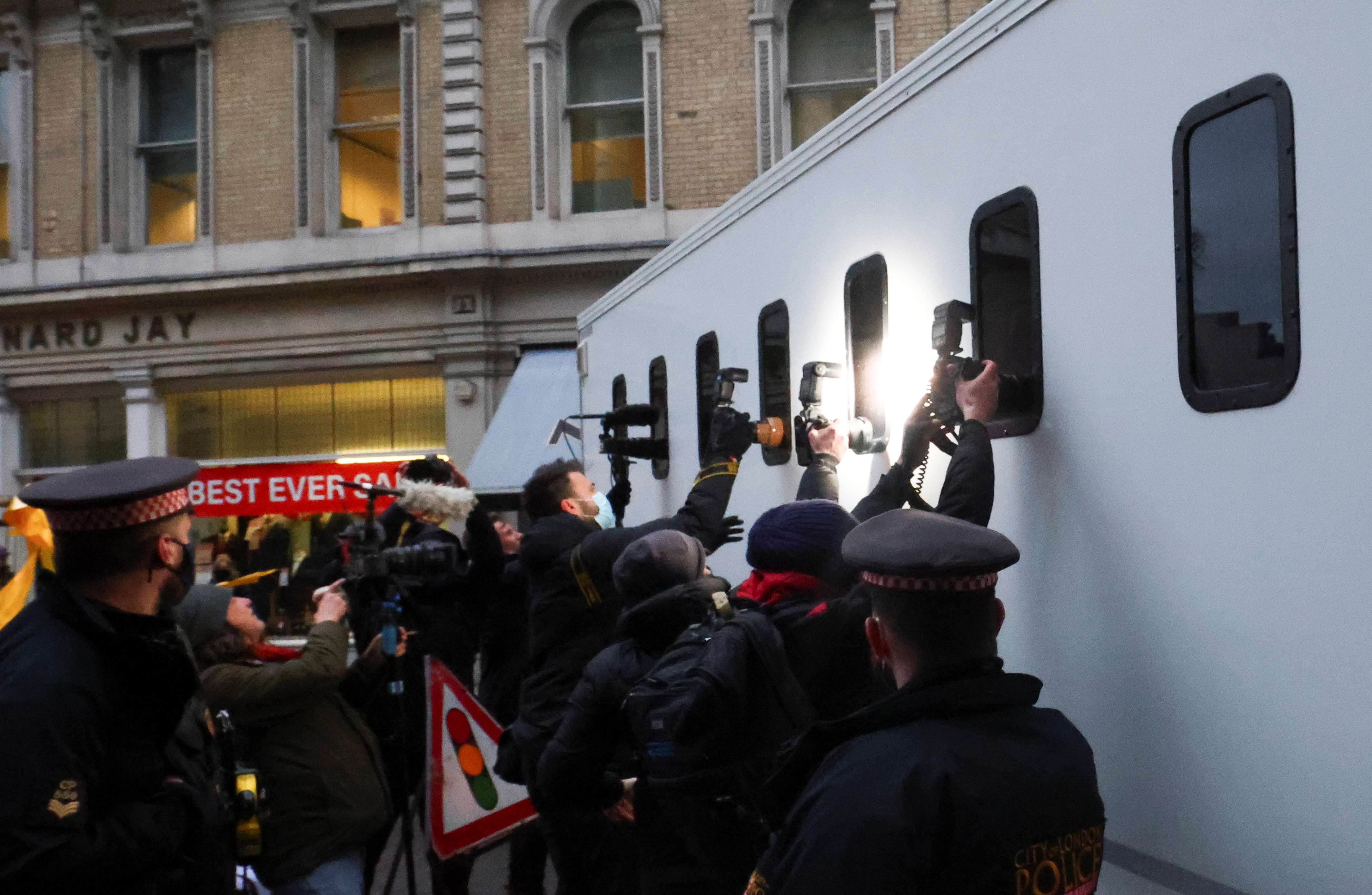 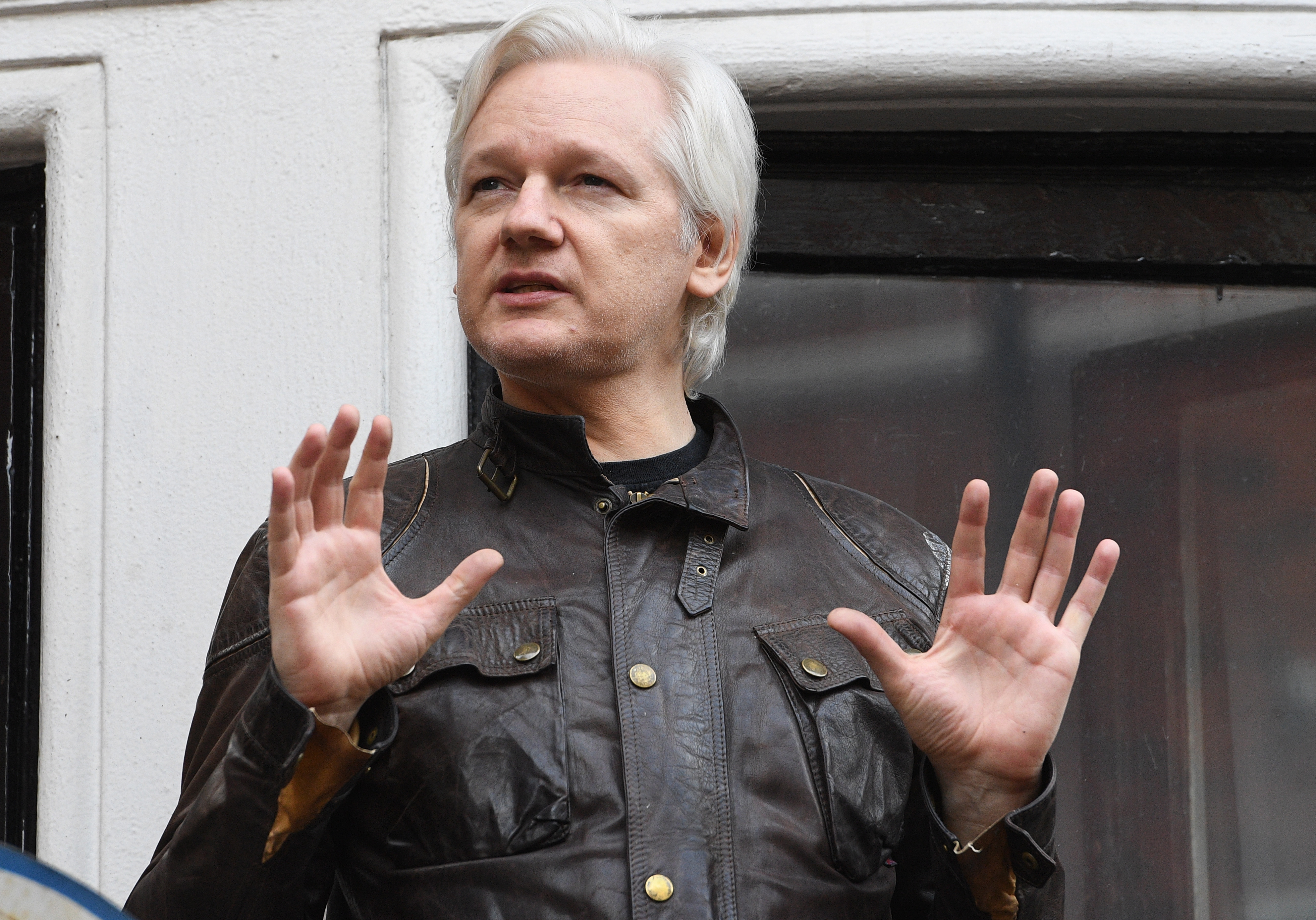 The judge also said Assange's 'alleged activities went beyond the mere encouragement of a journalist' by trying to help Ms Manning to crack a government password hash.

The Judge added: "Mr Assange will be housed in periods of significant isolation.

"Time out his cell will be spent exercising in a small room or cage below.

"He will be refused with communication with other prisoners. His level of isolation will be maintained.

"It is likely to have a detrimental impact on Assange's mental health."

It's now open to the US government to appeal today's decision.

The process could take months or years.

If he loses, he would serve his time in the maximum security ADX Florence in the Colorado desert, described by a former warder of the jail as 'a fate worse than death'.

He had lived at the Ecuadorian Embassy in London from 2012 to 2019 to avoid espionage charges in the US. 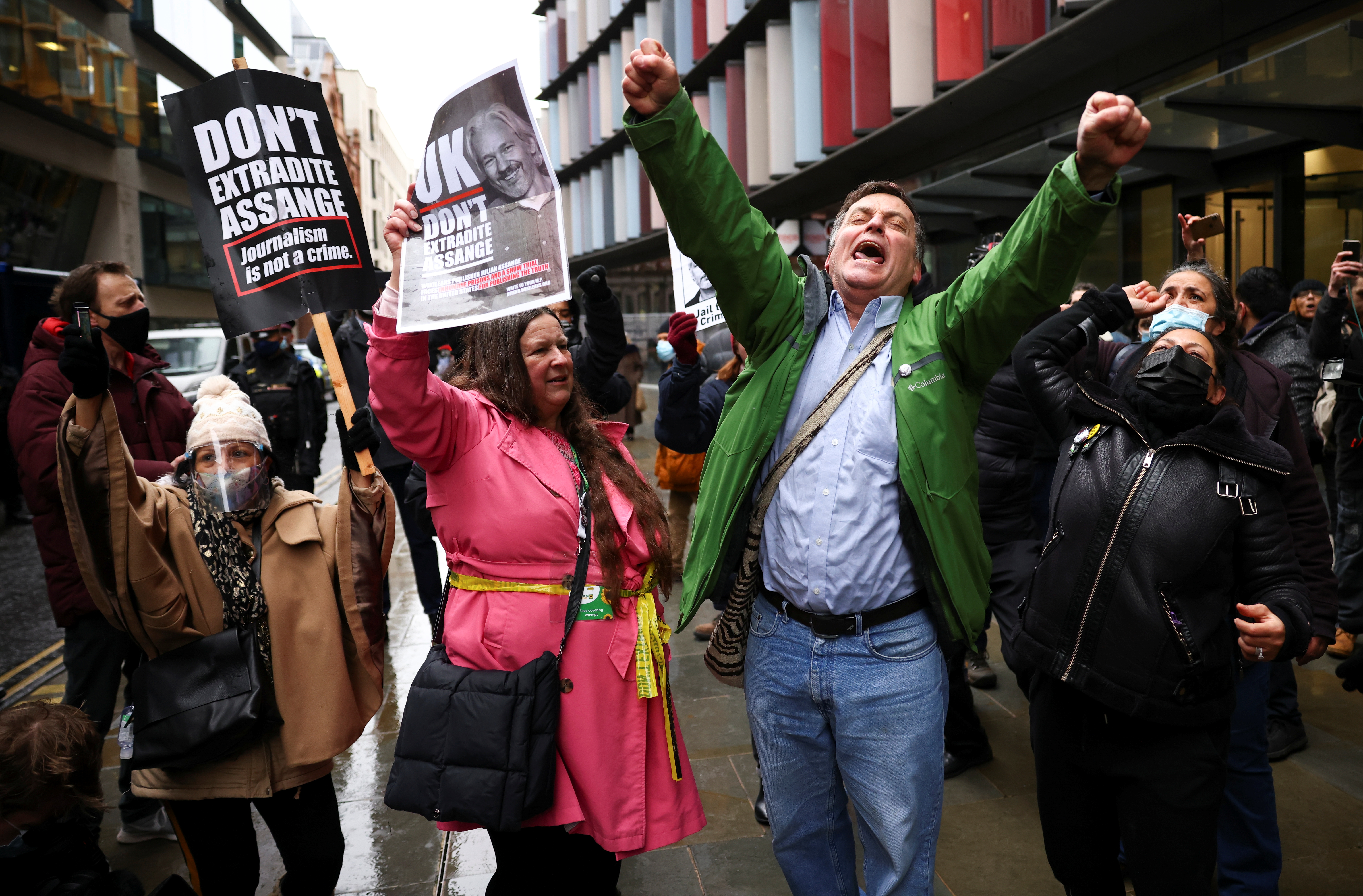 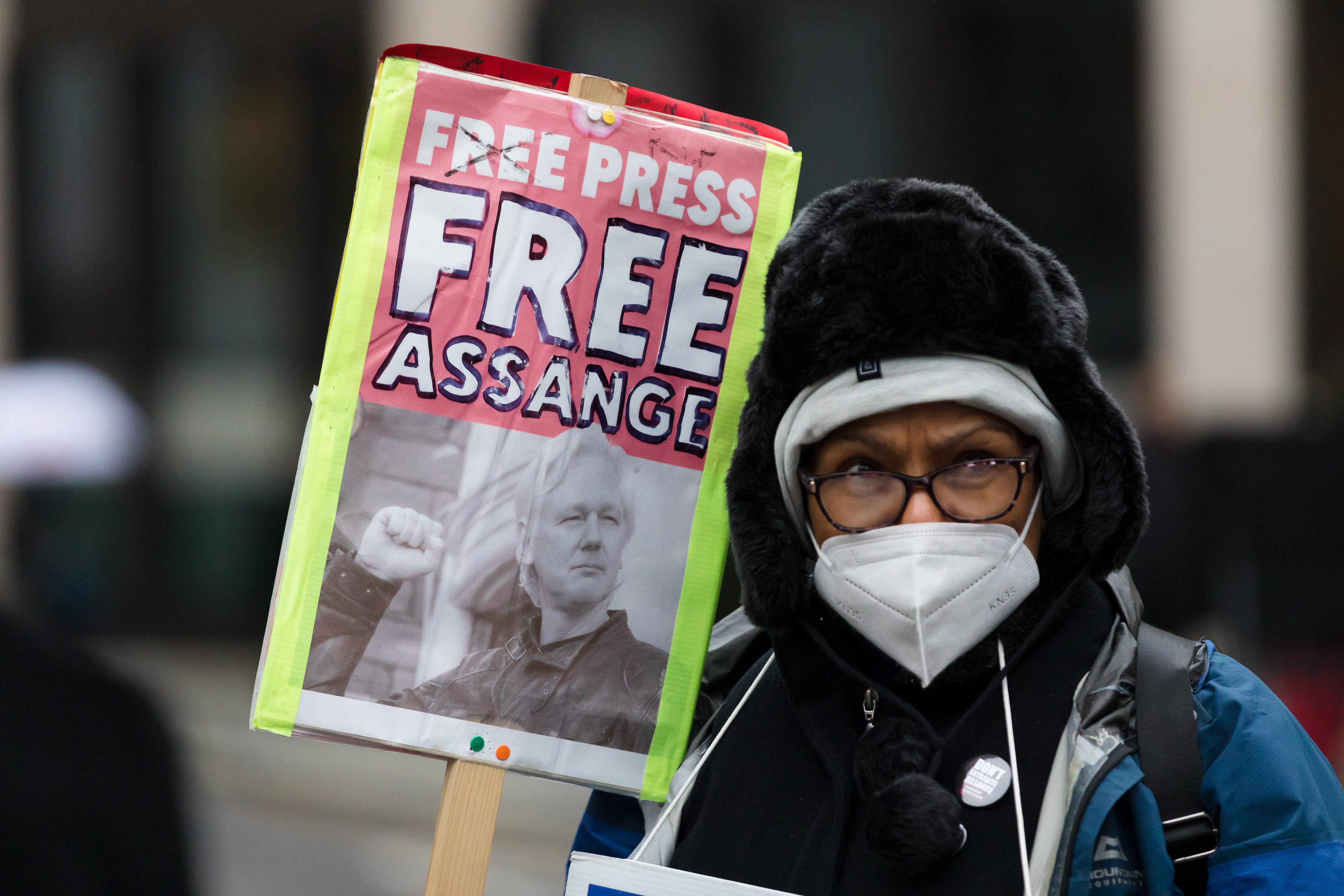